Oh, honey: Rolls-Royce is creating buzz with its latest production

Like many others, the automotive industry has been adversely impacted due to the ongoing pandemic. But over at Rolls-Royce, a 250,000-strong workforce is still pushing to go above and beyond their KPIs.

These aren’t ordinary employees of Rolls-Royce, but their jobs are just as important. While the storied British marque has temporarily suspended its car manufacturing division, its bees are still buzzing to create the world’s most exclusive honey. More than hitting targets, these over-achieving workers are on track to exceeding their 2020 goals for the “Rolls-Royce of Honey”, so there really still is plenty to celebrate in the firm’s apiary.

Set across a 42-acre lot filled with half a million trees, wildflowers and a generous variety of shrubs at the bees’ disposal, the Goodwood Apiary has been producing honey for three full seasons now. 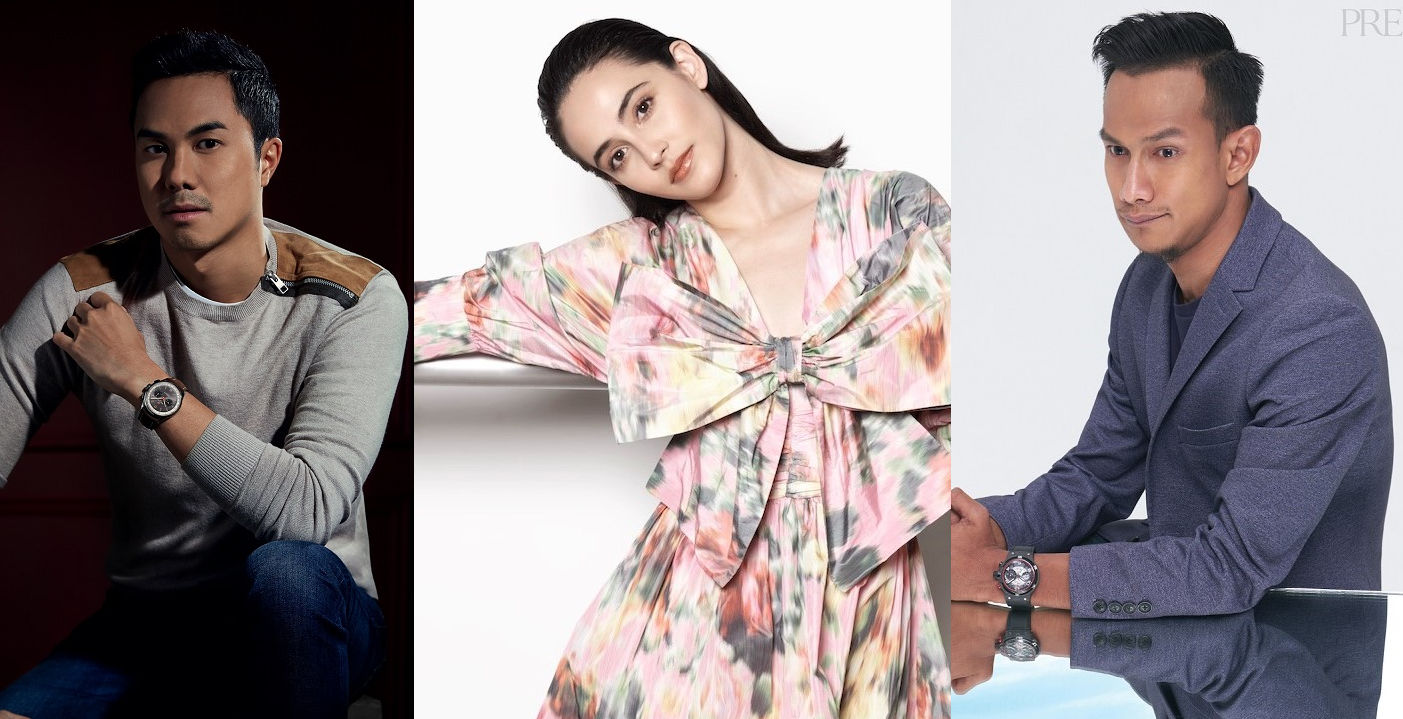 In true Rolls-Royce style, these workers get to reside in absolute luxury. Six traditional, English-crafted wooden beehives, with five named after the firm’s cars — Phantom, Wraith, Ghost, Dawn, and Cullinan — while the sixth is named after its pride and joy, the Spirit of Ecstasy. Each of these beehives bear a polished stainless steel nameplate that’s been handcrafted in the company’s Bespoke Workshop.

This sweet bit of news couldn’t have come at a better time in this current climate, but it was set up as a response to the grim truth about Britain’s dwindling bee population, which threatens to spark a butterfly effect for the rest of the country’s agriculture scene. 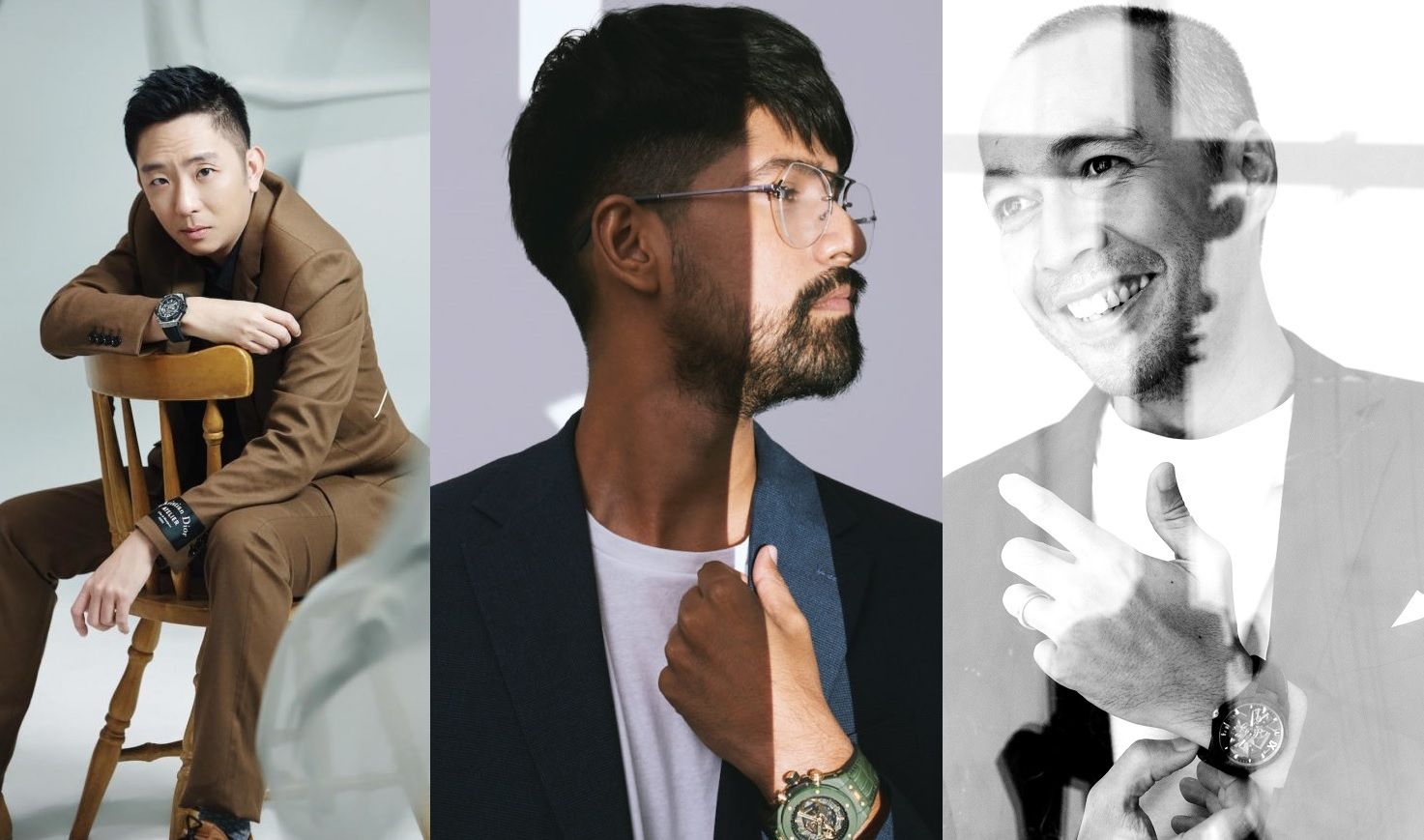 If anything, these 250,000 honey bees can be counted as an inspiration to the rest of the nation, as they keep this distinctly British treasure well and thriving in the direst of times. Talk about making a beeline for Rolls-Royce’s Employee(s) of the Year.