How Joey King broke her deadlift personal record, according to her trainer 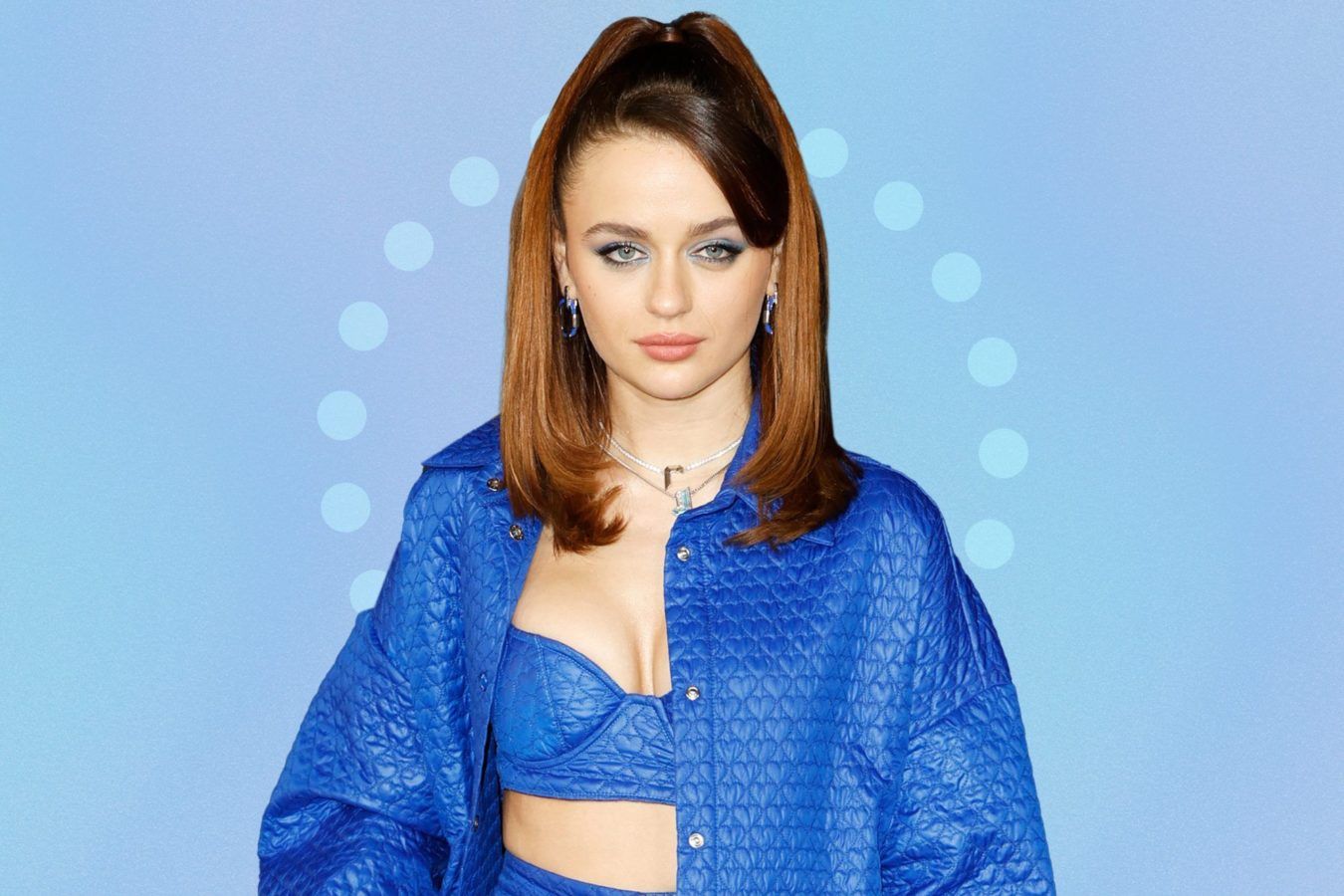 Beauty & Wellness
How Joey King broke her deadlift personal record, according to her trainer
Share
Next article

Joey King is proof that strength training is all about mastering the basics. The actress known for her role in The Kissing Booth films recently took to Instagram to celebrate crushing a personal deadlift record in the gym. The key to her success has been learning the fundamentals and having a good attitude, according to her trainer Jason Walsh, B.A., C.S.C.S., certified personal trainer, president of Rise Movement, and CEO of Rise Nation.

In King’s video, she performs five reps of 140-pound deadlifts with a trap bar while wearing black leggings and a gray tank top with socks and no shoes. She didn’t offer much context to the video other than writing “Personal record 140 lbs,” but based on her reaction to completing the set in the clip, King was pretty excited by the achievement.

Before King was lifting more than 100 pounds, she started learning basic bodyweight movements, Walsh tells Shape. Think: squats, hip hinges, lunges, and other foundational moves, including pushing and pulling sleds. “We want to establish all the basics and then we can get into the fun stuff,” explains Walsh. By “fun,” he’s referring to working with chains, incorporating different tempos and rep schemes, and doing plyometrics (aka jump training).

So how did King go from bodyweight basics to 140-pound trap bar deadlifts? “I think a lot of it had to do with attitude…and eagerness to listen and want to get better, stronger,” says Walsh, who also lists Alison Brie, Brie Larson, and Chloë Grace Moretz as clients. It’s important to gradually progress when strength training, working your way up from doing “just pure movement” to holding a kettlebell to using landmines to using a trap bar, he explains. “That’s pretty much the game of training,” he says. “The art of training is getting people to connect and understand what something’s supposed to look like, feel like, and then add a little bit more, make it a little bit harder.”

As for nailing the lift King did in her Instagram video, Walsh recommends starting with the basic movement of a hip hinge. To learn the movement, you’ll want to put your hands on your thighs and sit your hips back, he explains. Then you might progress to holding a kettlebell and eventually a trap bar while doing this move. Of course, it’s best to work with a trainer who knows when you’re ready to graduate to the next level of an exercise when trying something new.

If you’ve been putting off adding strength training to your fitness routine, allow King’s latest achievement in the gym to motivate you to get started.