Kelly Ripa opens up about her struggles with social anxiety

Kelly Ripa has been making viewers smile on daytime TV for more than two decades, but in her new book, Live Wire: Long-Winded Short Stories, the 51-year-old is reminding fans that you don’t always know when someone is struggling with mental health. Ripa reveals the behind-the-scenes struggles she’s faced with social anxiety disorder that bordered on depression throughout her career in her memoir, according to excerpts shared by Entertainment Tonight. 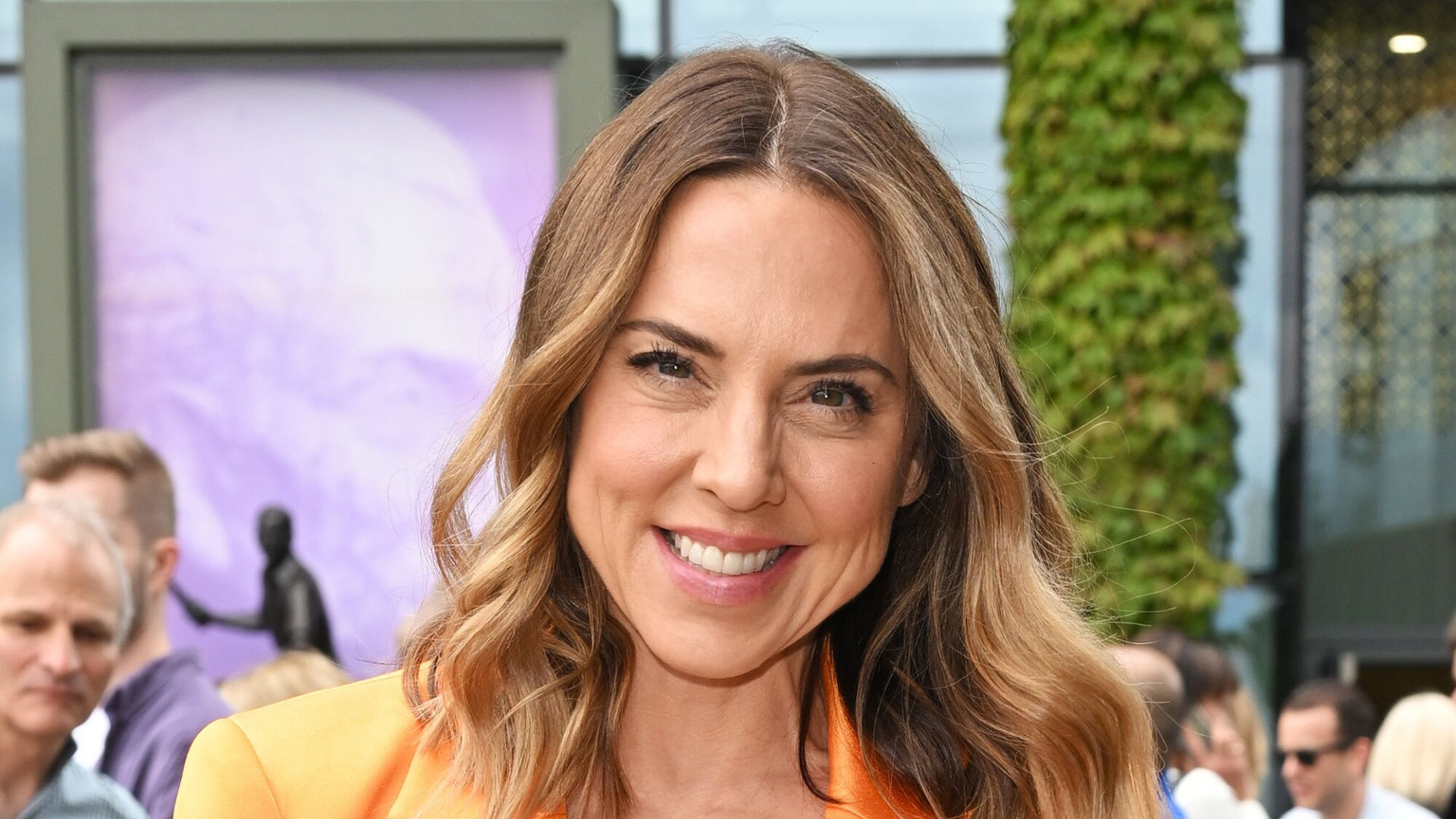 Kelly Ripa talks about social anxiety in her memoir

Though she’s known for her signature bubbly demeanour, the talk show host has long battled mental health issues, Ripa shares. “I have a severe case of social anxiety disorder, and I tend to say awkward or inappropriate things when under duress,” she writes in the book, according to ET. “People think that because I’m an extrovert on television I am one in real life. Surprise. That’s why they call it acting.”

The first-time author was a soap opera star long before she was tapped to co-host Live With Regis and Kelly, so she knows a thing or two about acting. Regardless, her admission is a reminder that so many people — celebrities and otherwise — put on a brave face despite the feelings they might be holding onto inside.

In the book, Ripa recounts a conversation she had with a therapist in the past, sharing, “I have a hard time getting out of bed in the morning,” reports ET. “I almost always wake up crying at the thought of having to go to work. I feel like I’m in physical pain. My hair hurts. I have no energy at all. I’m very easily distracted. When I’m playing with my kids, I feel like I’ve forgotten to do something at work, and when I’m at work, I feel like I’ve forgotten to do something for my kids. I cry in the shower. I cry myself to sleep. I cry backstage. I sometimes want to cry in the middle of the show. Sometimes I feel like I can’t breathe.”

Though Ripa also mentions having several “self-diagnosed” psychological disorders in addition to social anxiety, the mom of three seems to find solace in therapy, which she’s attended for over a decade. “I had spent ten years focusing on my marriage, work life, childhood, and all the things that I wanted to fix about myself,” she writes in the book, according to ET.

Ripa’s story likely resonates with others who have had similar mental health struggles, which are remarkably common despite still being shrouded in shame and stigma. Social anxiety disorder is a clinical diagnosis in which everyday social interactions can cause significant anxiety, self-consciousness, and embarrassment, according to the Mayo Clinic. It impacts around 15 million (or seven percent) of American adults, reports Mental Health America. The vast majority (more than 75 percent) first experience social anxiety in childhood, and the disorder does not have one specific cause.

Despite being so common, mental illnesses are difficult to treat. Many go misdiagnosed and people often struggle to access care and resources, such as therapy. Thankfully, there are some free mental health services for those who are struggling, because no one should ever have to go it alone.

After hearing Kelly Ripa’s struggles with social anxiety, here’s hoping others who hear her story feel a little less alone in what they might be experiencing.