As part of one of the most popular girl groups of all time, Mel C (aka Melanie Chisholm) — you probably know her as Sporty Spice — quickly became a recognisable name to the legions of Spice Girls fans around the globe in the late ’90s. But today, Chisholm is getting candid about some of the personal struggles she dealt with during the group’s stratospheric rise to fame. She experienced mental health issues and eating disorders while she and her bandmates topped the charts and travelled the world, according to a new interview with the Daily Mail.

The food you eat impacts your mood, according to medical experts
Beauty & Wellness 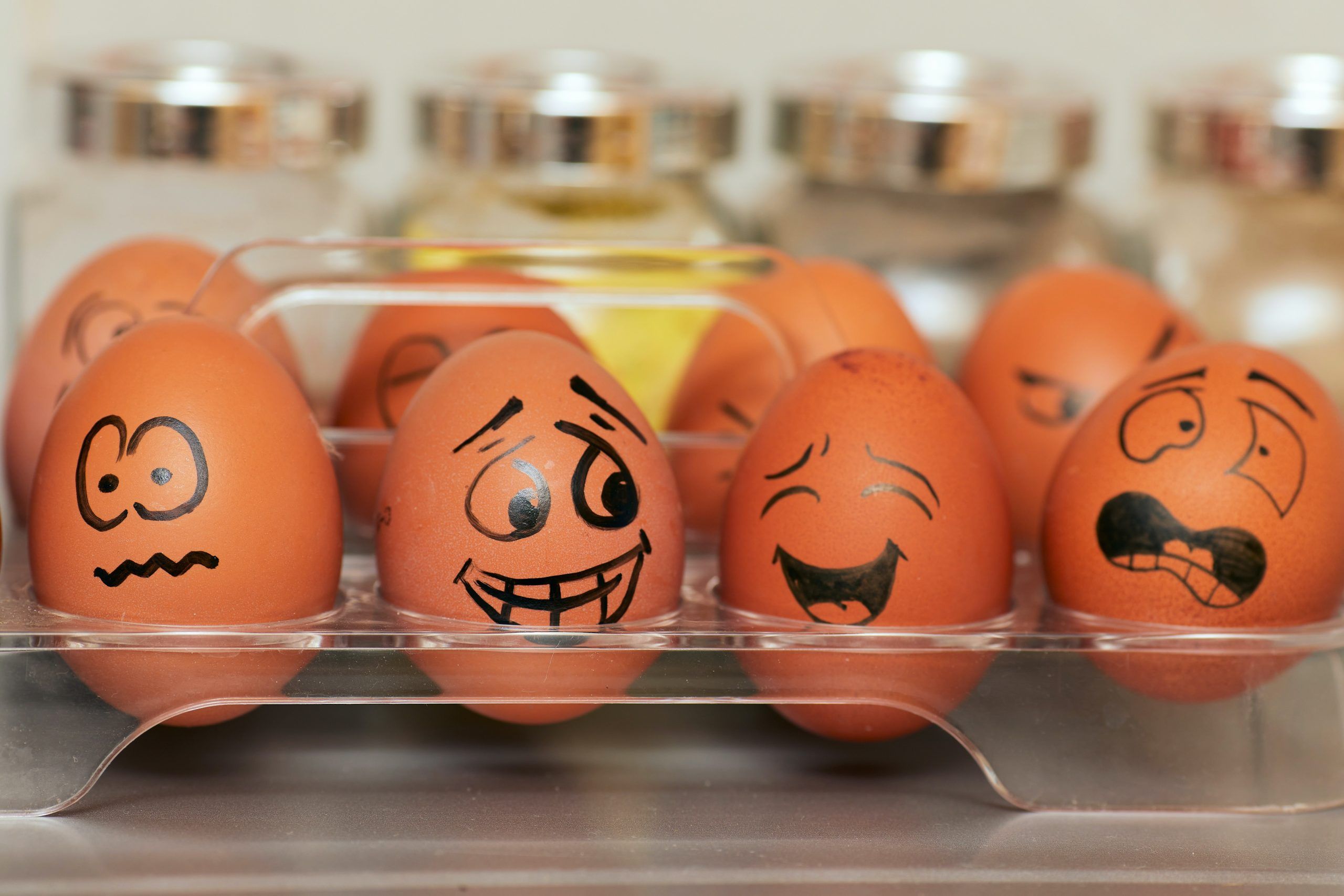 Ahead of the release of her memoir, The Sporty One: My Life as a Spice Girl, the 48-year-old opened up about her time as a Spice Girl with the publication. The pressure of fame led Chisholm to over-exercise and develop disordered eating habits, along with serious mental health struggles at the time, she revealed.

In her memoir, Chisholm recounts being body-shamed by the group’s first manager in 1994, who saw her do a backflip and said, “I’m surprised you can do backflips with thighs like that,” according to the Daily Mail. At the time, the same manager told her bandmate Victoria Beckham (aka Posh Spice) to “lose a few pounds.”

Then, of course, came global superstardom in 1996, when the group seemingly worked non-stop until their first hiatus in late 2000. “I was quite unwell for a few years,” said Chisholm in the recent interview. “When I look back, I don’t know physically how I did it; when you consider how little I lived on and how much exercise I was doing alongside a brutal schedule.”

For a few years, the star survived predominantly on fruit and vegetables, she revealed, acknowledging now that it wasn’t “a sustainable way to live.” Her body experienced the effects of her diet, she added. “I was never anorexic to the point of being admitted to a hospital, thank goodness. But my periods stopped, so obviously my body fat was too low,” she explained in the interview. ICYDK, sudden weight loss and exercising too much can cause your period to stop, according to the National Health Service.

She then began binge eating, which is not uncommon among people with anorexia. A 2021 review of 12 studies published in Springer Nature found that about 42 percent of people with anorexia develop binge eating disorder (BED), and both disorders are commonly comorbid (meaning they occur side by side) with other mental health issues, such as depression, anxiety, and agoraphobia (a fear of or avoidance of environments that might not feel safe) — all of which Chisholm struggled with at the time, she recently shared.

When the Spice Girls first disbanded in December 2000, “the wheels were falling off” due to the group’s “level of fame,” explained Chisholm. “So many of my issues were driven by control or lack of control. I was binge drinking. I was binge eating. I was embarrassed and ashamed of it. I had to keep it a secret because even though you’re in denial about it, there’s still that tiny little voice going: ‘This isn’t right, you can’t continue like this.'”

Chisholm did eventually seek help from a doctor who prescribed her antidepressants, but she and her bandmates had “little support” for their mental health, she told the Daily Mail. “It wasn’t even considered back then.”

While she still has good memories from her Sporty Spice days, Chisholm seems to realize the importance of sharing the downsides of her experience with fame. “I never want to look back on that time negatively, but it is important for me to tell the difficult parts of my past. Our culture has changed so much and so many young people are hungry for fame. And I just want them to be prepared. It’s not plain sailing.”

Thankfully, she seems to be in a much better place now — kudos to her for her honesty and candour about what she was going through back then behind the scenes. Her story will surely help longtime fans who grew up with the Spice Girls as well as newcomers with dreams of their own big break.

(Credit for the hero and featured image: Getty Images)