What Malaysians need to know about molnupiravir, the game-changing Covid-19 medicine

Beauty & Wellness
What Malaysians need to know about molnupiravir, the game-changing Covid-19 medicine
Share
Next article

On October 7, Malaysia inked an agreement with American pharmaceutical giant Merck for the procurement of molnupiravir, an anti-viral drug prescribed to treat Covid-19. According to Health Minister Khairy Jamaluddin, the letter of undertaking entails 150,000 courses of molnupiravir.

“Even though molnupiravir is an effective medicine, it does not mean that vaccines are no longer needed. We need both methods to reduce the burden of the Covid-19 disease and at the same time provide a bigger impact in our efforts to prevent and control the transmission of the virus,” he says. 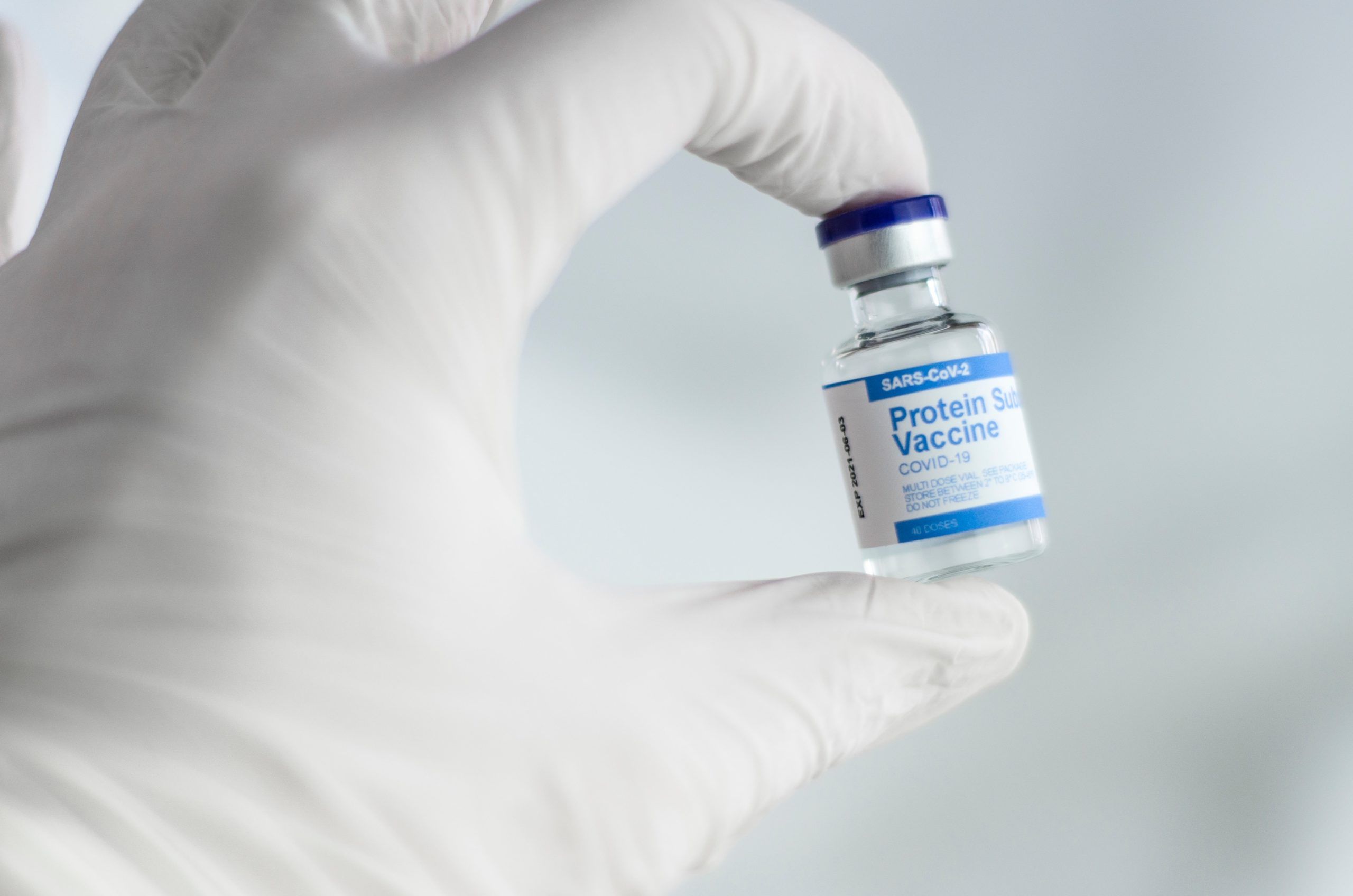 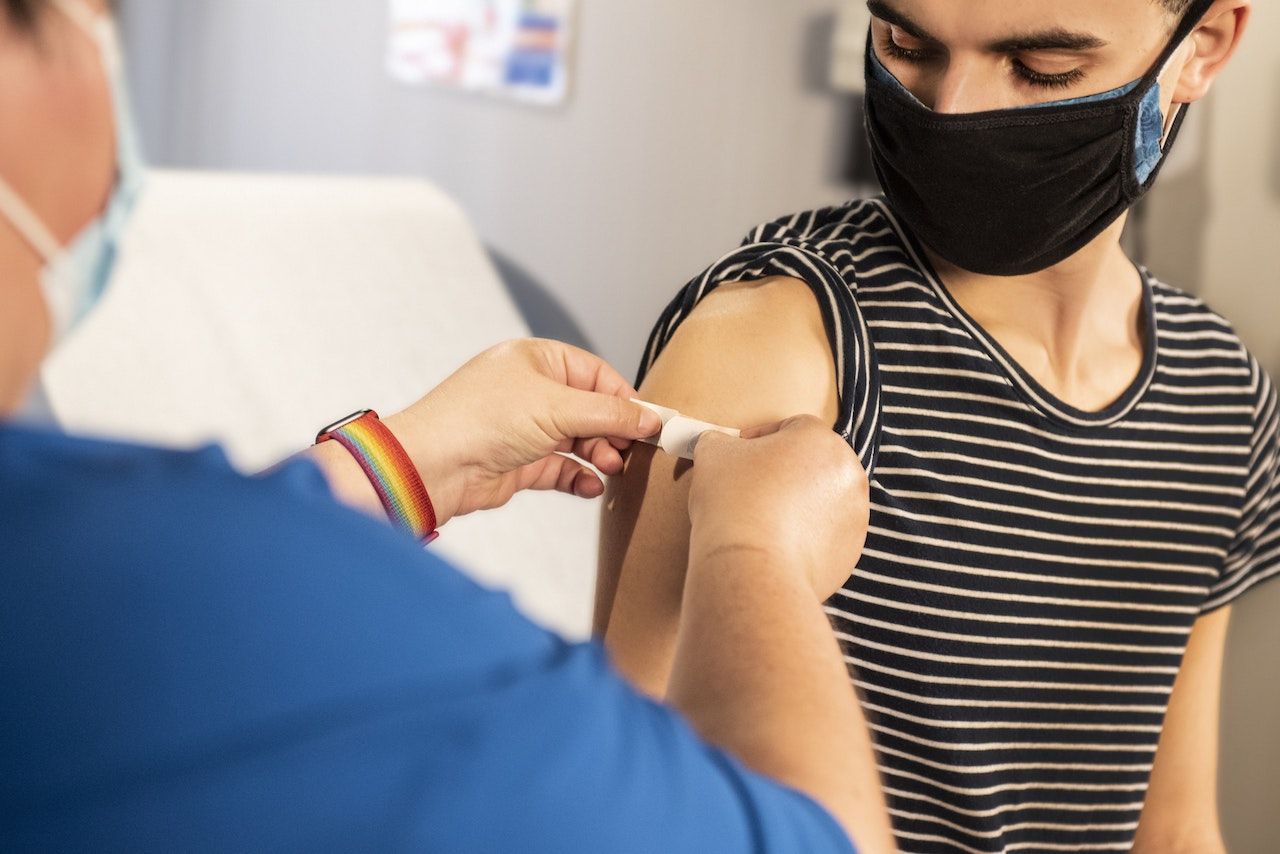 Not to be confused with Merck Group, a German multinational science and technology company, of which the American pharmaceutical giant was once a subsidiary, Merck operates as Merck Sharp & Dohme outside of the United States and Canada.

A member of the prestigious Fortune 500 thanks to its gargantuan revenue, Merck is notable for its life-saving products, including Keytruda (cancer), Januvia (diabetes) and Gardasil (HPV vaccine).

Initially developed to treat influenza, molnupiravir is the chemical name for the oral medicine. In colloquialism, the capsule inhibits the replication of the SARS-CoV-2 virus by causing the virus’ genetic material to make mistakes, thereby rendering the replicated copies defective.

Unlike existing antiviral treatments such as remdesivir, which involves infusion, molnupiravir is available in capsule format. Suitable for home treatment, it enables the patient to be prescribed the medicine and to remain at home – an impossibility with the more rigorous infusion.

Alternatives such as steroids don’t directly counter the virus but merely easing the symptoms.

In the study, molnupiravir was taken every 12 hours for 5 days by non-hospitalised adults with mild-to-moderate disease. Only 1.3% of participants quit the therapy due to adverse effects from consuming the drug, lower than the 3.4% in the placebo group, who experienced adverse effects from Covid. The medicine demonstrated efficacy in combating Gamma, Delta and Mu Covid variants.

According to Bloomberg, citing the New York Times, molnupiravir is likely more cost-effective compared to monoclonal antibody treatments. Merck says it is committed to providing timely access to molnupiravir globally. It plans to implement tiered pricing based on a country’s income.

Apart from Malaysia, nations such as Singapore and Australia have signed on to purchase. Merck expects to make 10 million treatment courses by the end of 2021, with more doses slated for production in 2022.

Merck will file for Emergency Use Authorization to the US FDA as soon as possible based on its findings as well as to other regulatory bodies worldwide.

Often think of myself as a journalist and so I delve deeper into a range of topics. Talk to me about current affairs, watches, travel, drinks, new experiences and more importantly, the business, economics and dynamics behind it.