For years now, walking has been viewed as an easy, low-impact form of exercise. But, while it’s generally not as buzzy as other types of more intense workouts, there’s a particular style of walking that’s suddenly getting a great deal of attention. It’s called Nordic walking, and recent research has linked it with improved heart health.

The new study, published in the Canadian Journal of Cardiology, found that people with heart disease had the best improvements in heart function when they did Nordic walking for three months over other popular forms of exercise.

In addition to the new study, the topic of Nordic walking has been showing up in search trends and on social media lately. Here’s a closer look at what exactly Nordic walking involves and why this style of walking is so much better for you, according to experts.

For the study, Terada and his colleagues recruited 130 people who had coronary artery disease and randomly assigned them to one of three groups. One group did a 12-week high-intensity interval training program, another took part in a 12-week moderate-to-vigorous intensity training program, and the final group engaged in Nordic walking for 12 weeks.

After the program ended, study participants were tracked for 14 weeks. During this time researchers monitored each participant’s functional capacity—a measure of an individual’s ability to exercise or do things that require some physical effort—by seeing how far they could walk in six minutes. 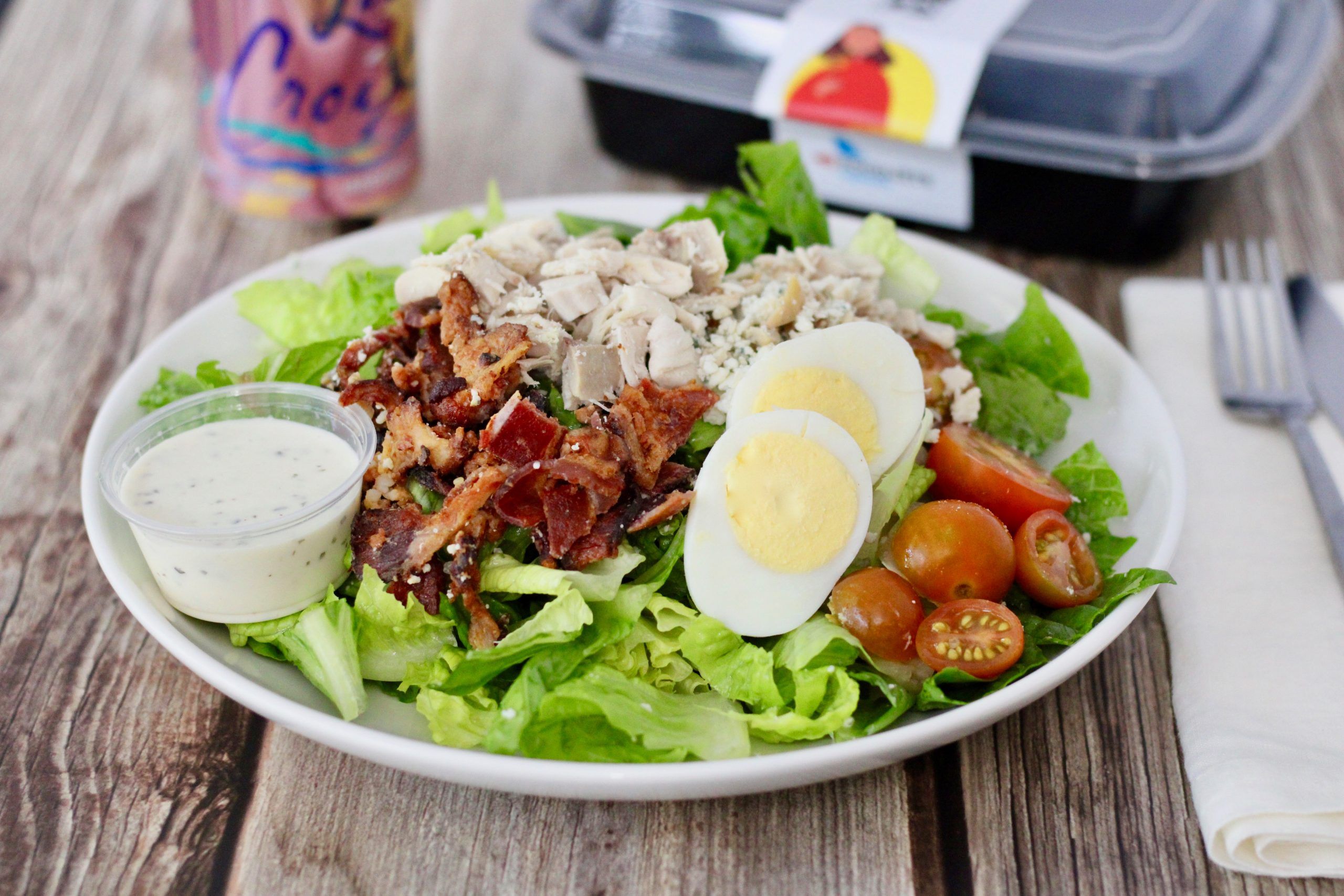 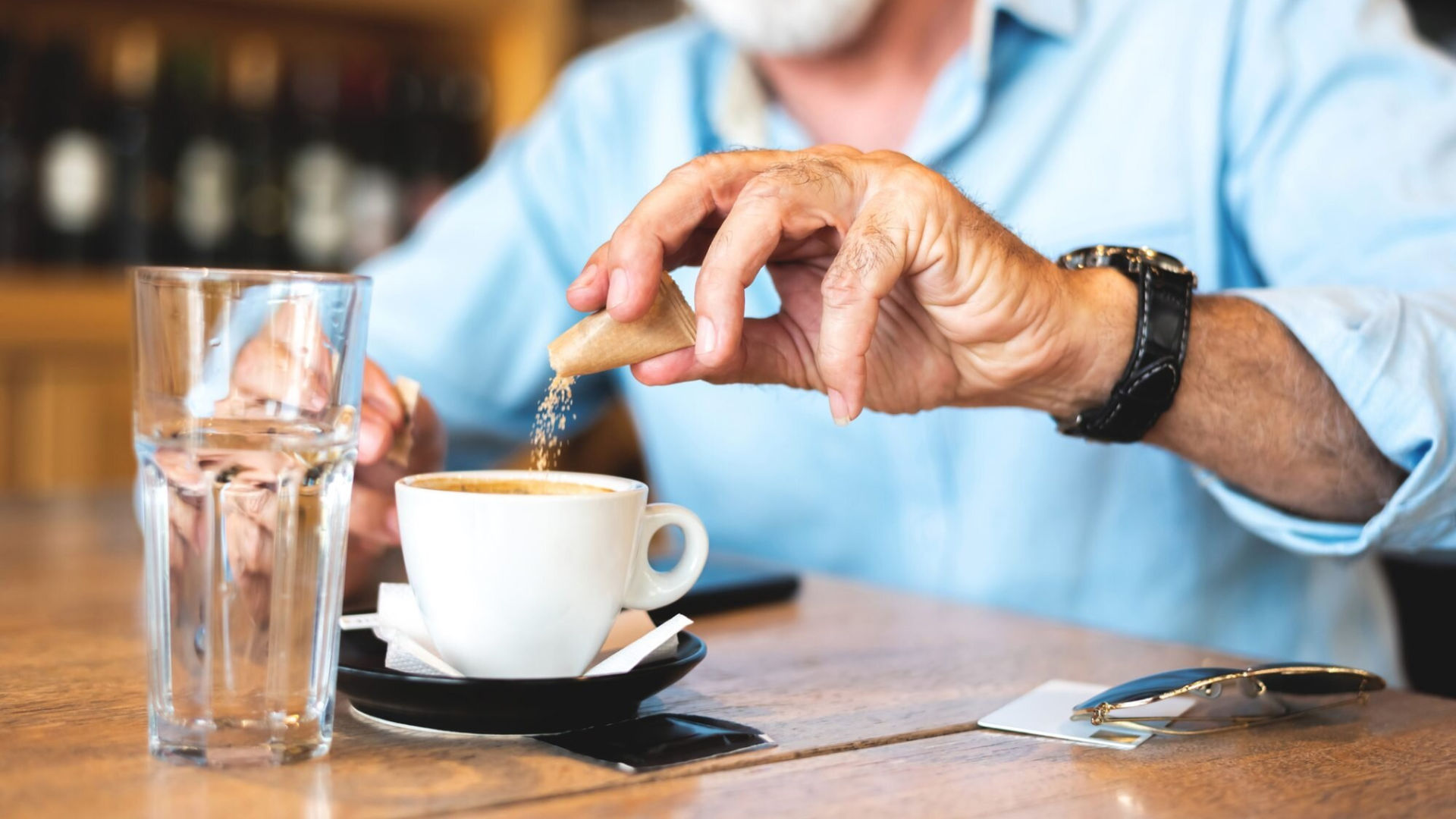 As the study explains, functional capacity is an important indicator of future heart issues in someone who has coronary artery disease.

While all study participants experienced good outcomes, researchers found that those individuals who followed the Nordic walking program had the most notable increase in functional capacity compared to where they were at the start of the study.

Why is nordic walking more beneficial than traditional walking?

For starters, Nordic walking is a little more involved than traditional walking. “Nordic walking is a unique type of walking exercise that uses specifically designed poles—similar to ski poles—to further engage upper body muscles in addition to lower body muscles,” Terada explained. “The use of poles reduces loading stress at the knees, and the recruitment of core and upper body muscles increases energy expenditure.” Basically, it’s easier on your knees while forcing you to work a little harder than you would on a traditional walk.

What does the nordic walking technique involve?

To engage in Nordic walking properly, you should stand up straight and use the poles to hit the ground as you walk, aiming to hit the ground in the middle of your stride, Shave said. The poles are designed to be held at a 45-degree angle behind you, Shave added. “You push with them behind you using your tricep muscles and propel yourself with every step,” he explained. The poles should “never be at a 90-degree angle unless you’re in super rocky terrain.”

Art Basel Miami returns with a bang this December 2022
Pursuits 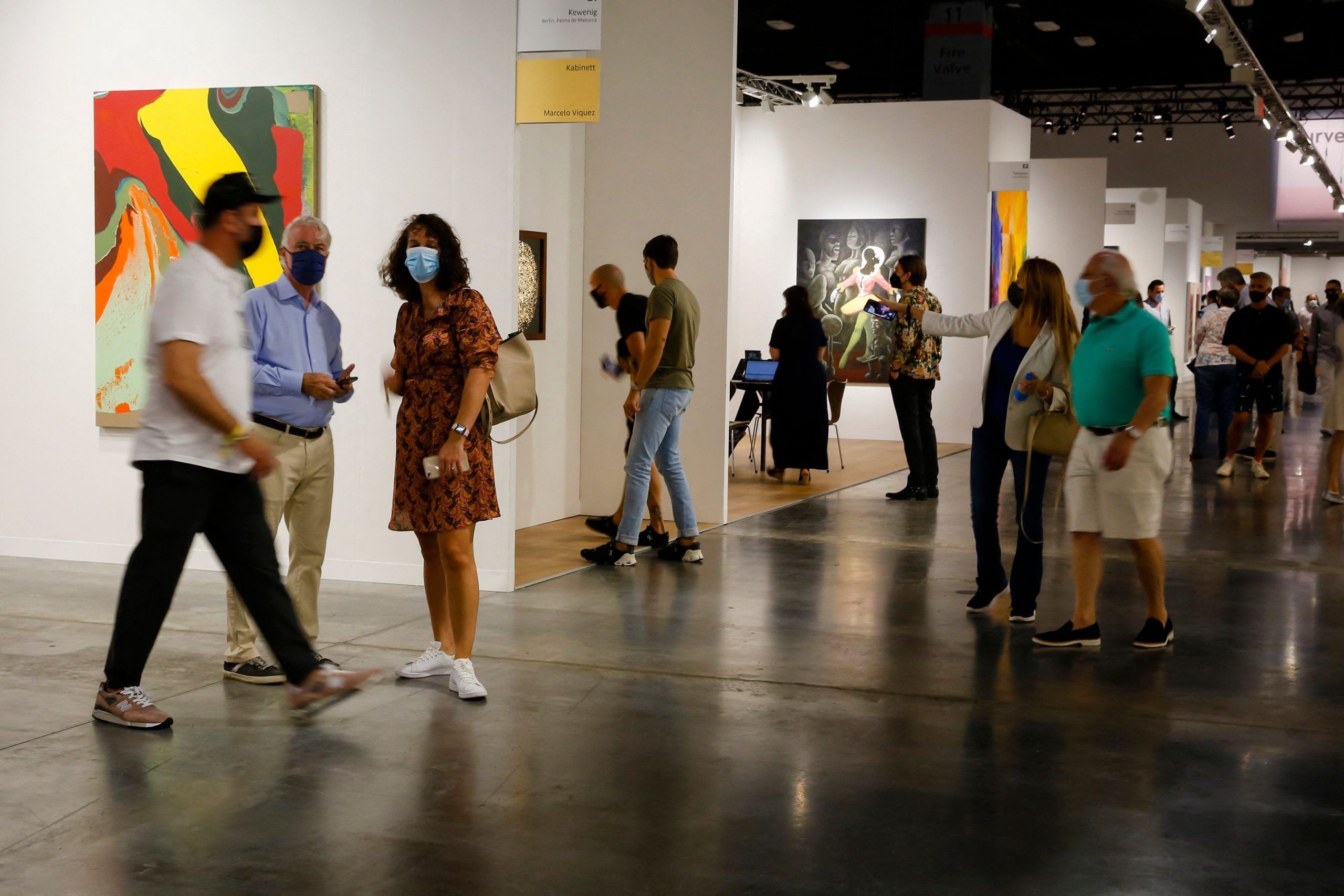 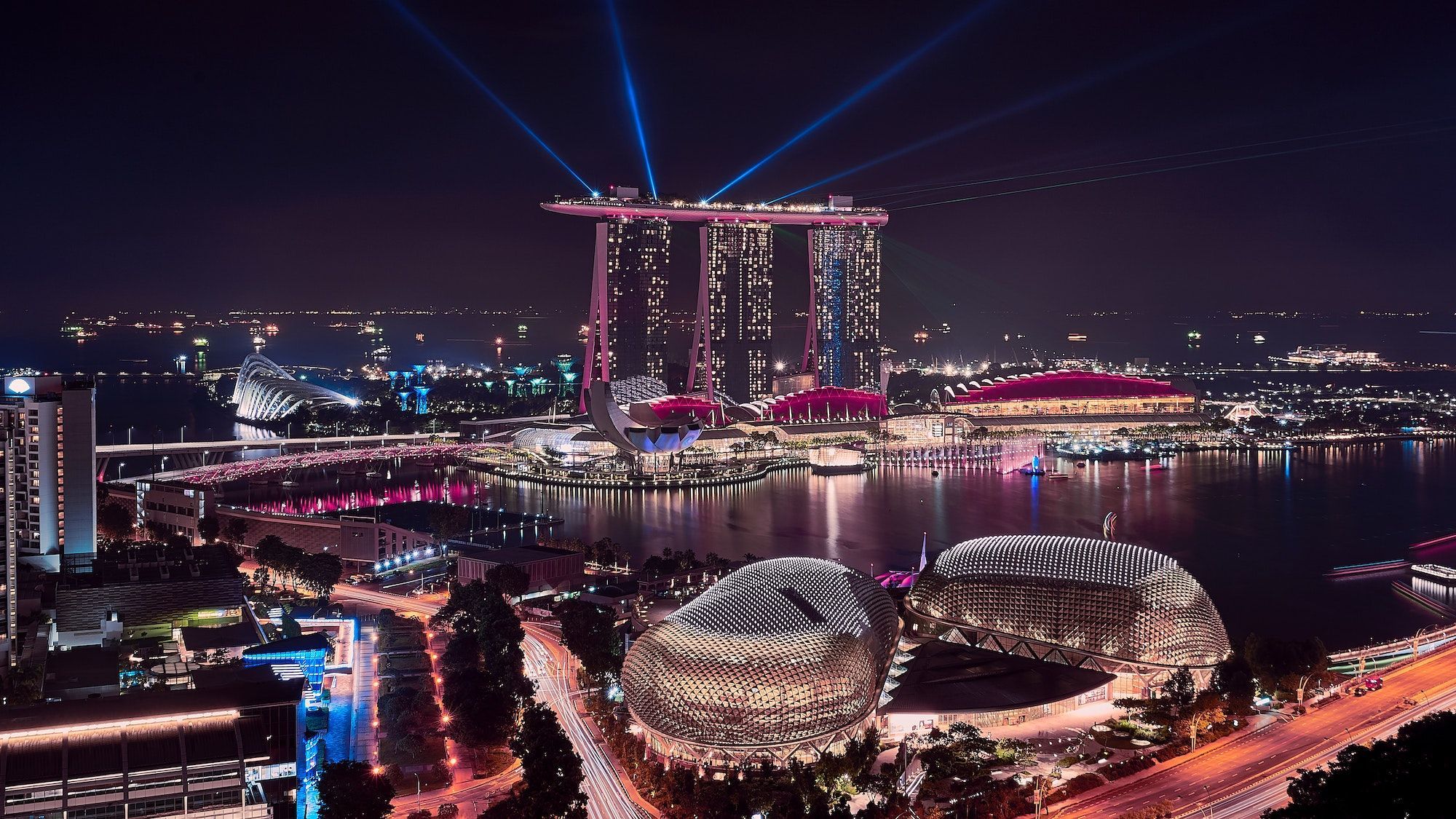 “Walkers grip their pole and push it down every time it hits the ground, and release their grip as the pole is drawn back behind the body,” Terada added. “The walker swings the pole by the wrist strap as they propel forward on their leading leg.”

As a whole, the poles are “meant to be a propulsion tool—not a stabilising tool,” Shave said.

Do you need to invest in walking poles to benefit?

While Nordic poles may seem like an added expense for a simple activity like walking, they are essential if you want to Nordic walk. You’re not really doing Nordic walking without the poles, experts said.

What’s more, if you want to reap the same benefits as the study, you’ll need to invest in a pair of poles. “To perform the same Nordic walking technique used in our study, specifically designed Nordic walking poles need to be purchased,” Terada said.

If you’re interested in trying Nordic walking, Shave recommends investing in the poles and watching instructional videos on YouTube to familiarise yourself with the proper technique. “I would definitely recommend a shock absorber in the pole, whether it’s an air cushion or spring, so you don’t feel shocked if you’re hitting the ground hard,” Shave added. He also suggests being mindful of your pole grip. “Most people hold the grip too tight, but it should be with a light, soft hand,” Shave said. “Just let the tip land and then squeeze.”

While Nordic walking is slightly less accessible than regular walking, given the equipment involved, Terada said that walking poles are “relatively cheap”. He also noted that Nordic walking is “an activity that can readily be incorporated into daily exercise.”

While “it may require some practice to get used to the grip-and-release technique,” Nordic walking “will be an alternative option to perform whole-body aerobic exercise,” Terada said.

(Credit for the hero and featured image: Wavebreakmedia/Getty)