Your ultimate guide to oat milk vs almond milk

When you’re a newbie to the dairy-free beverage world, a barista asking you if you’d prefer oat milk or almond milk in your latte feels exactly like your high school calculus teacher calling on you to solve a derivative. You stare up at the menu, let out a long “ummmmm,” and your mind races through the pros and cons of each option. After roughly 30 seconds, you sheepishly mutter “almond?” and hand over your credit card.

To save yourself from looking like the “Confused Math Lady” meme in the middle of Starbucks, read on for the differences in nutrition, taste, and environmental impacts between the two dairy alternatives. Trust, it’ll help you settle your oat milk vs almond milk debate once and for all.

Before getting down and dirty with oat milk vs almond milk nutrition facts, here’s a necessary primer on dairy alternatives. Basically, non-dairy milks are just the primary ingredient — ie almonds, oats, or some other grain, nut, or seed — that’s been blended with water and strained, says Alex Caspero, MA, RD, a registered dietitian and plant-based chef. “It’s essentially like you’re making juice,” she says. “You’re extracting the nutrients out of whatever it is.” (Don’t fret. Some good stuff is added back in, as you’ll learn below.)

Some store-bought oat and almond milks will contain added sugar, and most will be fortified with vitamins and minerals, particularly calcium (which helps keep your bones strong) and vitamin D (which helps your body absorb calcium), says Caspero. “That makes the non-dairy milks nutritionally comparable to cow’s milk in that way,” she explains. “Some brands will also add vitamin E, vitamin A, and vitamin B12, which would naturally be found in cow’s milk.” Because of that nutrient boost, Caspero typically recommends her clients choose a fortified non-dairy option.

The best beauty, spa, and wellness treatments for women to try in KL this year
Beauty & Wellness 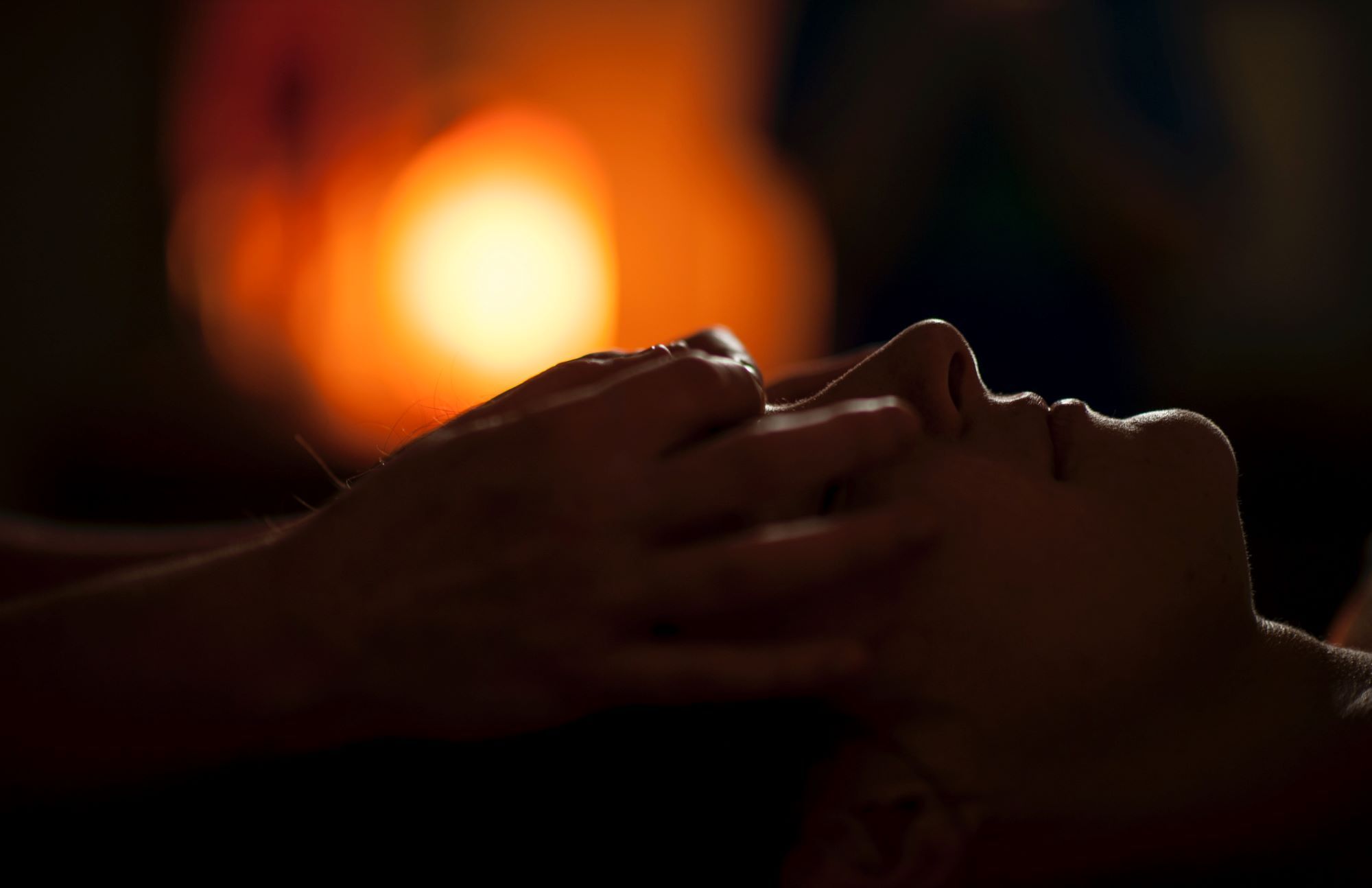 Since these nutrients are normally in powdered form when they’re added to the milk, some companies will also use emulsifiers, such as gums, so the vitamins stay evenly dispersed throughout the liquid — not settled on the bottom of the jug, says Caspero. But don’t be skeeved: They may come with a few health perks. “There’s some research that shows that some gums act like prebiotics, which are non-digestible fibres that your gut bacteria can feed on,” she explains. “Some people, though, are really sensitive to them, so that can [cause GI] issues with those individuals.” If you have an easily irritated gut, consider looking at the shelf-stable oat and almond milk options — some of which aren’t fortified and, in turn, don’t contain those emulsifiers — rather than a refrigerated kind, says Caspero.

Fortification aside, the biggest oat milk vs almond milk nutritional differences are in the calories, fat, and protein contents, says Caspero. “Almond milk is going to tend to be lower in calories, especially if we’re talking about unsweetened almond milk,” she says. Oat milk, on the other hand, packs in more protein, as oats themselves are a good source of protein and most almond milk varieties contain about only four almonds (yep, you read that right) per cup, says Caspero. (The rest, ICYWW, is water, hence the lower number of calories.) Oat milk will also have some fat, as many brands add a little oil to give the dairy alternative a creamy mouthfeel, she says.

While the two alt-milks aren’t too different when it comes to nutrition, they couldn’t be any more distinct in terms of taste and texture. “Oat milk is much thicker than almond milk, which tends to be really thin and watery, and has a similar texture to a cow’s milk,” says Caspero. “That’s why it’s really great in lattes, because it froths.” Oat milk is also Caspero’s go-to for vegan baking, as it has a higher carb content that gives the treats a nice, golden-brown finish without the need to use eggs, she explains. Almond milk, on the other hand, works great with smoothies and cereal, says Caspero.

The flavour profiles will differ from brand to brand, but almond milk will tend to have a slightly nutty taste, while oat milk often lends a sweeter taste, adds Jerlyn Jones, MS, MPA, RDN, LD, CLT, a registered dietitian nutritionist and a spokesperson for the Academy of Nutrition and Dietetics.

If you’re looking to curb your environmental footprint, both non-dairy milks are greener choices than cow’s milk, but neither is perfect, says Caspero. “Almond milk is going to be the most water-intensive just because the almond trees themselves do need a lot of water,” she explains. In fact, a 2019 study found that 3.2 gallons (12.11 litres) of water are required to produce a single California almond. On the flip side, oat milk has a greater land impact, as oats grains require more land space than almond trees, she says.

In general, both Caspero and Jones agree that there isn’t a huge difference when it comes to the nutrition of oat milk vs almond milk. Still, taking your individual needs and overall diet into consideration could help you decide which one’s best for you. “If you’re concerned about calories, you are likely going to want to choose an unsweetened almond milk over, perhaps, a full-fat oat milk,” says Caspero. “Oatly’s Oatmilk is 120 calories, compared to Almond Breeze’s Unsweetened Almondmilk’s 30 calories. If you’re someone who’s drinking a few cups a day, that can add up.”

Oat milk is also rich in carbohydrates — packing 16 grams per cup — that can raise blood sugar, so it might not be the best option if you’re trying to keep your glucose levels stable, says Jones. But for those who are pregnant or nursing and need those extra macronutrients, the higher-fat, higher-protein oat milk may be a better fit, adds Caspero. Still, confused about whether you should opt for oat milk vs almond milk? “Always consult a registered dietitian if you do have questions about how to choose the best milk substitute for you because it definitely makes a difference based on your health condition, the cost, and what you’re using the milk substitute for,” explains Jones.

Is Vitamin D overrated? Another study casts doubt on the benefits
Beauty & Wellness 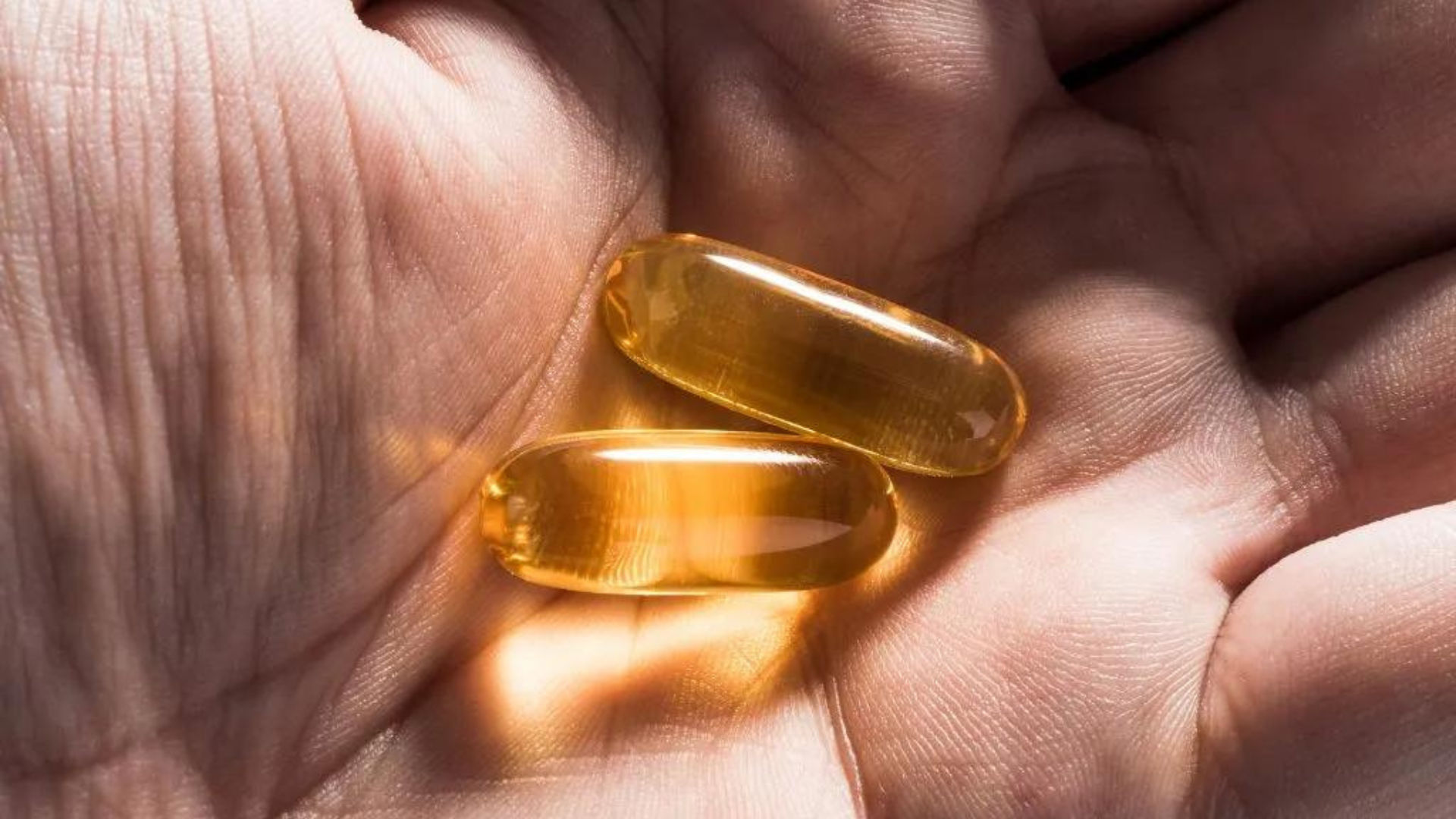 No matter which type of dairy-free milk you end up choosing, make sure it’s free of added sweeteners, suggests Caspero. “There are so many hidden sweeteners and hidden sugars in our food supply, and so the more we can opt-out of that, it’s going to be a better, healthier choice,” she explains. “This especially goes for non-dairy milk, where you’re not drinking it because you want sweetness like you would perhaps choose a brownie.” After all, the American Heart Association recommends women cap their added sugar intake off at just 25 grams per day, so if your morning glass of almond milk contains 7 grams of cane sugar, you’ve already used up a third of that suggested allowance, says Jones. “You don’t want to expend all of your added sugar intake just based on what you’re drinking,” she says.

And remember, you’re not legally bound to stick with the exact same dairy-free milk for all of eternity, and all types — whether it’s made from oats, almonds, bananas, or pistachios — can have a spot in your bowl or glass. “If you open my fridge, I have soy milk, almond milk, and oat milk, and I like to use them all in different ways,” says Caspero. “I think that’s the beauty of where we’re at these days — you don’t have to choose just one.”