Pilates vs. Yoga: Which is the most effective workout? 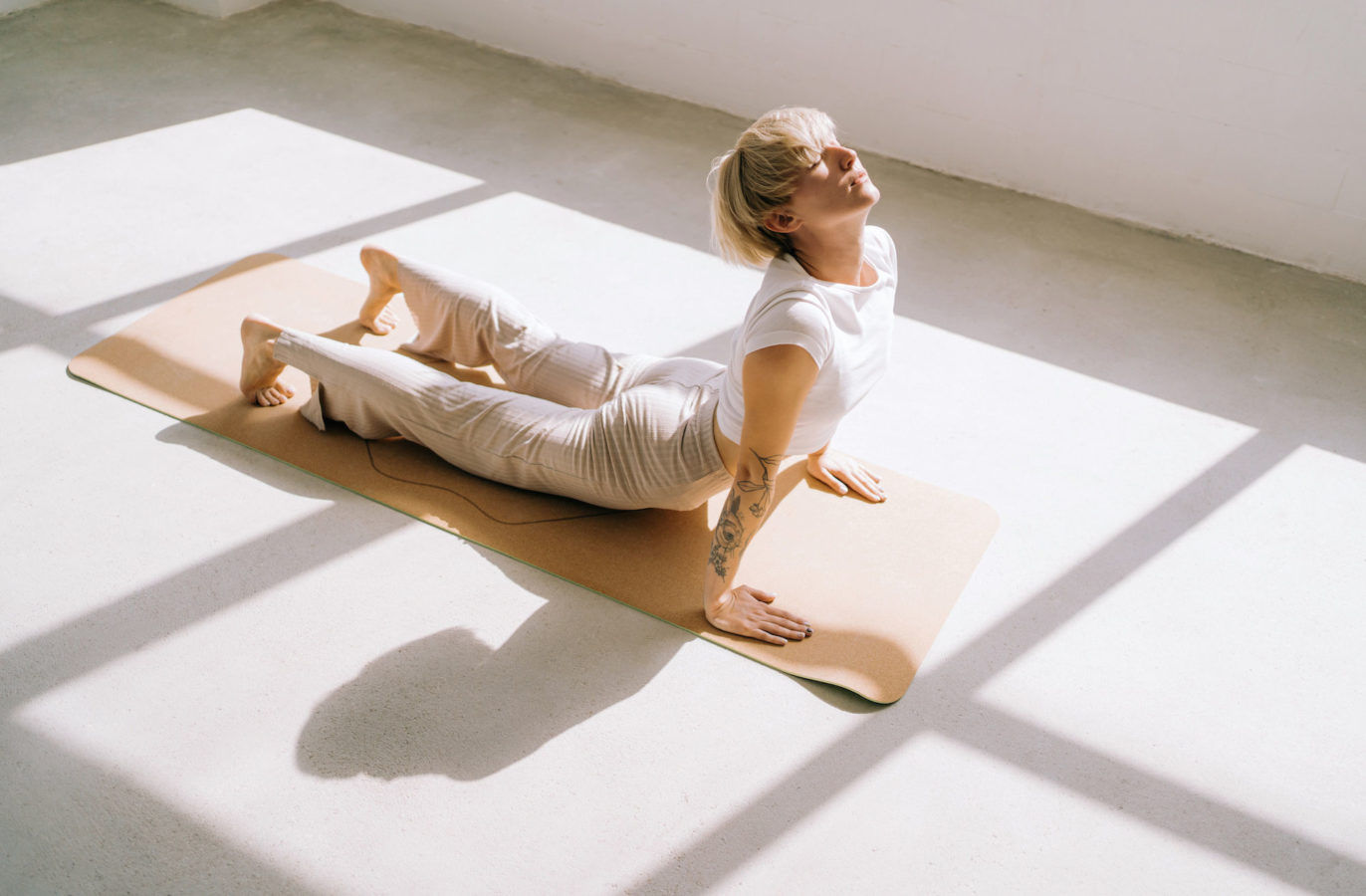 Beauty & Wellness
Pilates vs. Yoga: Which is the most effective workout?
Share
Next article

Sometimes, it’s easy to decide between two workouts. Having the motivation to go for a long run is completely different than being in the mood for a barre class. But other times, fitness classes seem quite similar to each other making it hard to choose between them. Case in point: Pilates vs yoga.

Both Pilates and yoga involve a lot of core work and body strength. But they do have distinct differences that set them apart — and these distinctions just might help you determine which workout to do on a given day. So, what are they? Here, an expert-backed primer on Pilates vs yoga that breaks down the differences and similarities between the two low-impact workouts so you can choose the best practice for you and your health goals.

Pilates vs Yoga: The Basics

Before getting into the benefits of each, it helps to know exactly what Pilates and yoga are; it’s not as obvious as you may think.

Created by German trainer Joseph Pilates in the 1920s, Pilates “is a system of exercises utilising both mat work and special apparatus designed to improve physical strength, flexibility, and posture as well as enhance mental awareness,” says Lori Shipp, who’s certified to teach both Pilates and yoga. Today, there are two forms of Pilates: Reformer and mat, both of which involve low-impact exercises coupled with focused breaths, according to the Pilates Method Alliance (PMA), a nonprofit professional association.

A Reformer Pilates class is typically centred around a Reformer, which is a machine that consists of a flat, cushioned, moving carriage with shoulder blocks for comfort and stability. This piece of equipment is distinct to Pilates; it isn’t used in yoga. Mat Pilates, on the other hand, might be a bit more reminiscent of yoga, as it takes place on the floor and can involve a yoga block. But you can also do the moves with other props, such as dumbells, resistance bands, and a small inflatable ball.

Yoga’s deep religious and cultural roots are a key difference between the practice and Pilates, according to Malak Sharaf, a certified yoga and Pilates instructor. “I think of Pilates as focusing on the mechanics of the body and understanding how the body works,” she says. “But yoga is not only about movement, but also breath, calming your mind, and finding balance.”

In fact, there are eight “limbs” or components of yoga, and only one is connected to the movement, explains Sharaf. The others focus on breath, meditation, and even moral disciplines. Also unlike Pilates, there are multiple different forms of yoga, ranging from gentle practices (eg yin yoga) to more physically demanding ones (eg Ashtanga yoga).

What benefits do Pilates and yoga have in common?

It’s important to note that both Pilates and yoga involve a lot of concentration on and awareness of your body as you progress through the movements, says Shipp. “Pilates has six principles which are concentration, control, centring, flow, precision, and breathing — and yoga also utilises many of these same principles.” Given these similarities, it goes to reason that the two practices actually share some of the same (or, at least, similar) perks.

For starters, both yoga and Pilates help increase flexibility and strength, says Shipp. In fact, a 2010 study found that people who completed one hour of Pilates exercises twice a week for 12 weeks had significant increases in hamstring flexibility. Meanwhile, studies have linked regular yoga practice with increased flexibility as well. These effects might be due to both workouts’ focus on stretching, although yoga emphasises holding poses (thereby stretching and, in turn, boosting flexibility) a bit more than Pilates.

You can also expect a lot of core work in both workouts, which can help strengthen muscles and improve posture. For example, you might do a plank pose — a movement that targets the abs, chest, and low back — in your Pilates class on Monday and during your yoga flow on Friday. By targeting your core through this pose, you’re helping to stabilise the lower back and, in turn, keep you standing up straight, Amy Jordan, the creator, and CEO of WundaBar Pilates, previously told Shape.

Continuing with the plank pose example: Not only does the move channel your abdominal muscles, but it also strengthens the arms, shoulders, and wrists as you have to use your upper body to maintain the position. This is one way both Pilates and yoga can strengthen muscles throughout your body.

What benefits do Pilates and yoga have that set them apart?

While both workouts can help with stress relief — as can any kind of exercise thanks in part to the mood-boosting endorphins — yoga (vs Pilates) is more connected to centring attention, reducing stress, and increasing concentration, according to the experts.

Compared to Pilates, yoga places more emphasis on breathing practices and meditation, says Sharaf — and both of these elements are known to calm and centre the brain. But leaving you feeling more relaxed is only one of the mental health benefits of this workout: Yoga (vs Pilates) also has been shown to lessen anxiety and depression by elevating levels of a brain chemical called gamma-aminobutyric acid (GABA), according to Harvard Health Publishing. And studies suggest that a regular yoga practice can also strengthen parts of the brain that play a key role in memory, attention, awareness, thought, and language, thereby helping to stave off age-related declines in cognitive health.

Unlike in Pilates, yoga typically involves chanting, which “creates a vibration that is beneficial for both the mind and body,” says Sharaf. And research backs this up: Studies have shown that repeating the word (or sound) “om” stimulates the vagus nerve, which calms both the mind and body.

When it comes to their physical effects, Pilates (vs yoga) is a bit more protective of the body, says Sharaf. Part of this is because the movements in Pilates tend to be smaller, thereby decreasing your risk for injury. “Some yoga poses are quite extreme and can be dangerous if someone is not ready to attempt them,” says Sharaf. “When you see other people in a yoga class doing extreme poses, it’s easy to want to attempt them before you’re ready. This is less likely to happen in Pilates.”

Another stand-out perk of Pilates vs yoga? The tools used in class allow for deeper work and strengthening, says Shipp. “By using even the smallest of props, like the magic circle, Pilates has the ability to pin-point muscles and deliver an incredible strength training and stability workout,” she explains.

Pilates vs Yoga: Which is better?

So, which workout should you choose? That’s up to you and, if you ask the experts, both Pilates and yoga deserve a place in your workout routine.

What’s more, one isn’t a better workout than the other; they’re just different. “They both can be low impact, low intensity, and inclusive for all bodies,” says Shipp. “They can also be ‘cranked up to 10’ and can require a high level of aerobic fitness coupled with extreme skill and strength. They both can be exactly what you need them to be for your personal wellness goals.”

If you absolutely have to decide between them, Shipp’s advice is simple: Do what you love. “Choose the one that makes you feel the most joy in the movements and you find the most fun,” she says. “Life is too short.”