Cannes 2022: Deepika Padukone and other Indian celebs to grace the red carpet 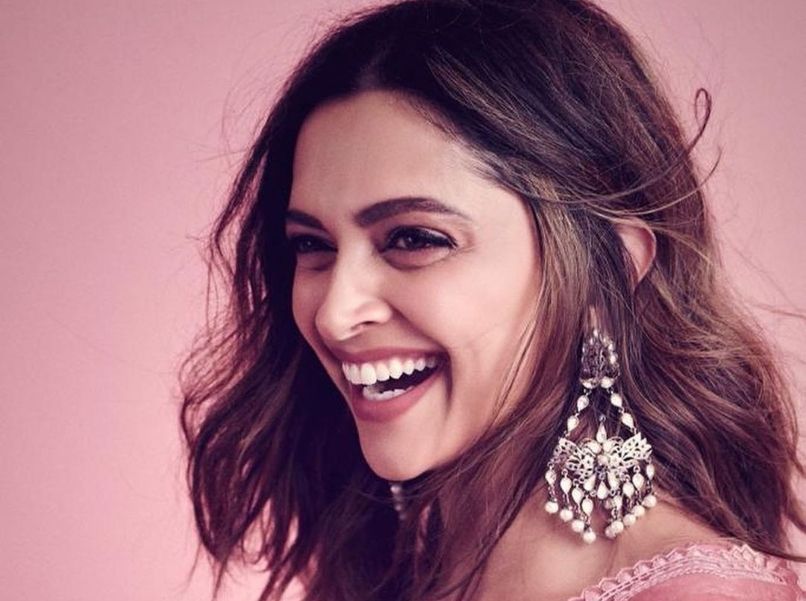 The annual event, which is to be held between May 17 to May 28 in France, will see a number of famous stars from all over the globe. Along with popular Hollywood faces, this special year, fans will witness a series of Indian celebrities gracing the red carpet.

Together with its 75th year of Independence, India will be celebrating its 75-yr-old association with France at Cannes 2022. Therefore, India has been officially titled as the ‘Country of Honour’ at Marché du Film, which will be organised alongside the film festival.

As one of the jury members this year, actor Deepika Padukone is already representing the country. Now there is buzz that the film festival will also be attended by actor Akshay Kumar, music maestro AR Rahman, actress Pooja Hegde among others.

Akshay Kumar to Deepika Padukone: Full list of Indian celebs to be present at Cannes 2022

Pooja Hegde is all set to walk the red carpet of the 75th Cannes Film Festival. The actress, who was last seen in Radhe Shyam alongside Prabhas, will be making an appearance on May 17 and 18. It will be Hegde’s debut at the global event as she will represent India along with her contemporaries.

Nawazuddin Siddiqui, who has already walked the red carpet of the 71st Cannes Film Festival, will be seen at the festival again this year. The ace actor was earlier present at the event for his film Manto‘s premiere, which was the official selection for the festival.

Akshay Kumar has also been chosen to represent Indian films and pop culture at the festival. He will be walking the red carpet at the opening ceremony of Cannes 2022, among fellow Bollywood celebrities.

It’s good news for all the R Madhavan fans as the actor is also set to grace the event. The Palais des Festival premiere of his film, Rocketry: The Nambi Effect will be held on May 19, which will be a part of Cannes’ Marché du Film.

Deepika Padukone has added yet another feature to her cap as she will be representing India on the coveted jury of Cannes 2022. The actress, who has been a regular attendee of the festival since 2017, will be present in the eight-member panel led by French actor Vincent Lindon. She has already left for the festival and will be walking the red carpet on all 10 days.

AR Rahman has become a global celebrity, all thanks to his artistic genius. He will also be walking the Cannes Film Festival 2022’s red carpet this year. However, it won’t be his first time as the music maestro graced the event previously in 2019.

South film industry sensation Tamannaah Bhatia will be representing India at the prestigious film festival with her contemporaries and Union Minister for Information and Broadcasting, Anurag Thakur. He will be leading the delegation from India to Cannes this year.

Writer and lyricist Prasoon Joshi has proved his mettle in the industry with his exemplary work. The CBFC chief will be a part of the Indian celebrities walking the red carpet in Cannes 2022.

Ace filmmaker Shekhar Kapur is famous for his body of work in Indian cinema with projects like Masoom, Mr India and Bandit Queen. The director has already served as one of the jury members at the 63rd Cannes Film Festival and will be making his presence this year too.

Folk singer Mame Khan took to his Instagram handle to announce the news and wrote, “Stoked to officially walk the red carpet at Cannes Film Festival 2022! Alongside Hon’ble Minister of Information and Broadcasting Anurag Thakur and the stalwarts of India’s Film and Music industry. Representing Rajasthan and beyond on a truly Global stage!”

Just like Pooja Hegde and Tamannaah Bhatia, it will be a debut appearance for South Indian actress Nayanthara at the 75th Cannes Film Festival this year.

The music director and environmentalist was recently in limelight for winning a Grammy Award for his album Winds of Samsara in the Best New Age Album category. Sharing news about his upcoming appearance at Cannes 2022, Ricky Kej wrote, “Super excited to officially walk the red carpet next week at the Cannes Film Festival!”

Actor-turned-politician Vani Tripathi Tikoo is a board member of CBFC and will be accompanying all the Indian celebrities mentioned above at the Cannes Film Festival 2022.