Cover Story: Raja Jesrina Arshad enlightens us on what’s next for the health and wellness portal, PurelyB 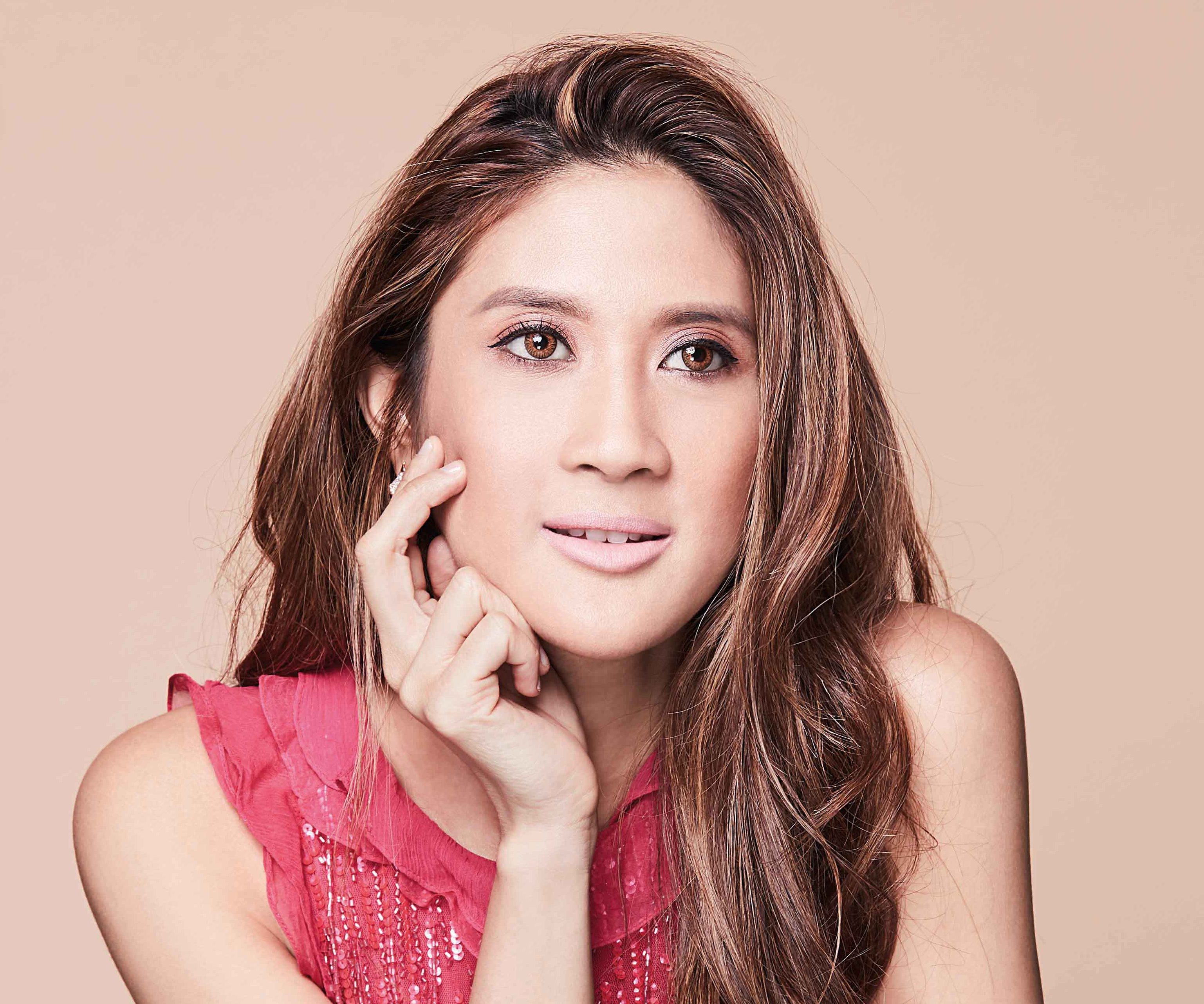 People & Events
Cover Story: Raja Jesrina Arshad enlightens us on what’s next for the health and wellness portal, PurelyB
Share
Next article

“The Netflix of wellness is what we are trying to build,” Raja Jesrina Arshad says, elaborating the next step for PurelyB, the health and wellness portal that she co-founded with Stephanie Looi two years ago. To achieve that, Jesrina confesses that the next couple of weeks are going to be pretty hectic. As proof of the statement, the CEO arrives at our shoot with documents in hand, signing them as we proceed with hair and make-up.

It has just been a couple of weeks since PurelyB concluded the company’s second round of funding, this time turning to the public via a crowdfunding campaign. With the dust settled, the focus now is going regional and creating a multi-lingual platform. “We have just launched our new site which is focused on content,” she explains. Originally, PurelyB served as both a content provider as well as a marketplace for healthy products. With the new site, things have been streamlined, clearly establishing just what PurelyB is all about.

“The first step is to make clear who we are and what we do,” Jesrina explains. “If you go to the new site, there is a very clear value proposition with the latest in health and wellness. You can transform yourself using advice from experts with support and guidance from the community. Everything is created from trusted health and wellness professionals. That comes out very strongly from the start.”

You don’t have a real problem to solve but you want to be an entrepreneur, so you search for the problem. I find that it is the wrong way to do it

The emphasis is on content and videos are an integral aspect of that. With that in mind, PurelyB recently launched PurelyB TV, which is based on a talk show format, interviewing celebrities, experts or even “regular” individuals who have undergone transformations in their health. The key thing is that the stories have to be real. The videos are intended to address the concerns of a fictional character, Nancy, who is representative of their target audience.

“She is a woman in her 30s or 40s, already aware; she uses organic products; she could be a mother. She wants to be healthier but she needs help,” Jesrina elaborates. “By interviewing a real person on her transformation, Nancy can see what to apply in her life.”  The goal is to produce multi-lingual content and the company is already in the process of finalising an agreement with a company in Hong Kong. “They know the business inside out and are very passionate about what we do,” says Jesrina. “We will be kicking that off in January, so there will be a Cantonese site.” The Hong Kong venture will serve as a sort of test pilot and if all goes according to plan, the model will be rolled out in other markets, with Indonesia most likely being next. “If you want millions (subscribers), you have to do the localisation route,” she states.

With the Asian lifestyle posing its own set of health problems, there is a demand for content to help address these issues. Hence, a new health programme will be launched in December entitled Nourish, Heal and Glow. “It is something that people have been asking for,” says Jesrina. “It is about cutting out processed food and toxins. Living in Asia, we have problems like weight management, skin conditions like eczema, too low energy levels, all because of our diet.”

In developing content, Jesrina stresses, one has to be guided by the values of the brand. Every piece of content you put out there, she stresses, is representative of the brand. If not, you are neither here nor there, resulting in there being no real or strong message. In conceptualising PurelyB, the team dug deep, studying the essence of the company, looking at target groups, values and subsequently, deciding on what the content should be. “That is very important,” Jesrina explains. “We who create the content are the target audience. We know who our audience is because we are it. The first 40 articles were what we wanted to know.”

If you are constantly worried about where your income is coming from and forcing a monetisation model on a business which you are still trying to figure out, it is not going to become a success

She adds that it is also about “knowing your audience, putting yourselves in the shoes of that person and making sure that you maintain the quality”. With PurelyB, that focus was lost when the company also set up a marketplace for goods on its site. The attention was diverted from the content, affecting the engagement and retention of users. Particularly in today’s crowded digital space, Jesrina says it is important to differentiate yourself from the rest.

“If you are talking to lots of people, there is no way you can really connect with that particular audience,” she says. “Initially we were looking at all sorts of people, as long as they were health conscious, they were our audience.” But that resulted in so many different personas. Now, that has been narrowed to address the needs of those who want a healthier life and who care about their bodies not just superficially. Of late, start-ups have emerged as avenues for aspiring entrepreneurs. But Jesrina cautions those who are keen to jump on the start-up bandwagon. Those that appear in tech articles, often aren’t a reflection of what start-ups have to go through in the real world. The Facebooks and AliBabas, she says, constitute the top one percent. But it has created a belief that these successes are easily replicated.

“They don’t think of a business model straight out. They just think about the volume and to grow and grow, get X amount of users, keep raising funds, to be acquired and sell the company,” Jesrina emphasises. “That is such a typical mindset because it also ends up being about starting the business for the wrong reasons. You don’t have a real problem to solve but you want to be an entrepreneur, so you search for the problem. I find that it is the wrong way to do it.”

Instead, the driver should be something that the would-be entrepreneur went through or saw someone go through. Perhaps it could stem from an epiphany or “eureka moment”. If so, then the next step would be to do some research and come up with a prototype. That, Jesrina stresses, will allow you to ascertain whether there is a market or whether one is just “syok sendiri”.

With PurelyB, Jesrina and Stephanie adopted a methodical approach. Once the idea emerged, the next step was to test it out and see if this was something people wanted. Then a platform was created, with a simple monetisation model. But prior to that, a business plan had already been developed with a five-year monetisation plan.

“I feel that it is really important to not quit your job,” says Jesrina. “I didn’t do it until after I saw the traction. If you are constantly worried about where your income is coming from and forcing a monetisation model on a business which you are still trying to figure out, it is not going to become a success. There should be no pressure on your business to really fast track down a certain route that is not natural for its course. With PurelyB, that’s not what we did.” She adds that it is also necessary to understand why the start-up was created to begin with.

With most start-ups, success is often measured in terms of traction, retention, the number of users and etc. With PurelyB, there is also the added gauge of ensuring that their mission to change people’s lives through improving their health is also met. The ultimate goal for them would thus be to see a drop in stats with regards to diabetes, obesity and so on, but even if a difference is made at a very basic level, it can be taken as a sign of success.

“If you meet someone on the street or a fitness influencer who thanks you for creating the site, it kind of blows your mind. These are little metrics of success that you can’t measure in other ways. To me, these are important. Making money makes sure it becomes a sustainable business but I don’t think it is the most important measure.”