Academy Museum Gala 2022: All the highlights from the A-list event

People & Events
Academy Museum Gala 2022: All the highlights from the A-list event
Share
Next article

Find out the highlights of the recent Academy Musuem Gala 2022, a star-studded event that attracted a number of big names in the entertainment industry.

The second edition of the Academy Museum Gala was recently held at The Academy Museum in Los Angeles on 15 October 2022. Several Hollywood A-listers came together for the event — a fundraiser held to mark the museum’s work in the field of promoting cinema as an art and cultural form.

Julia Roberts, Tilda Swinton, Steve McQueen and Miky Lee were the four big names from the world of entertainment who were honoured with special awards. 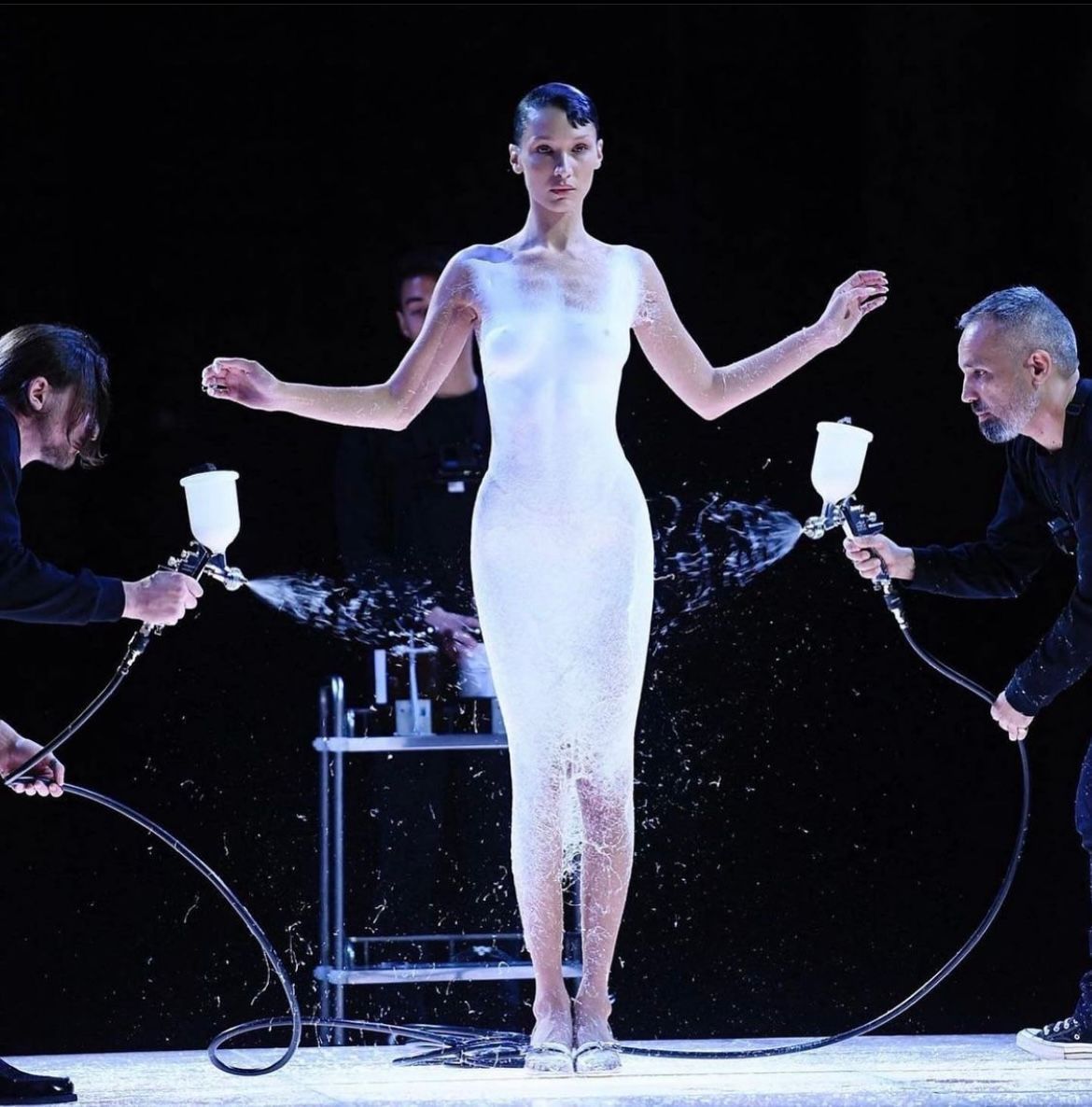 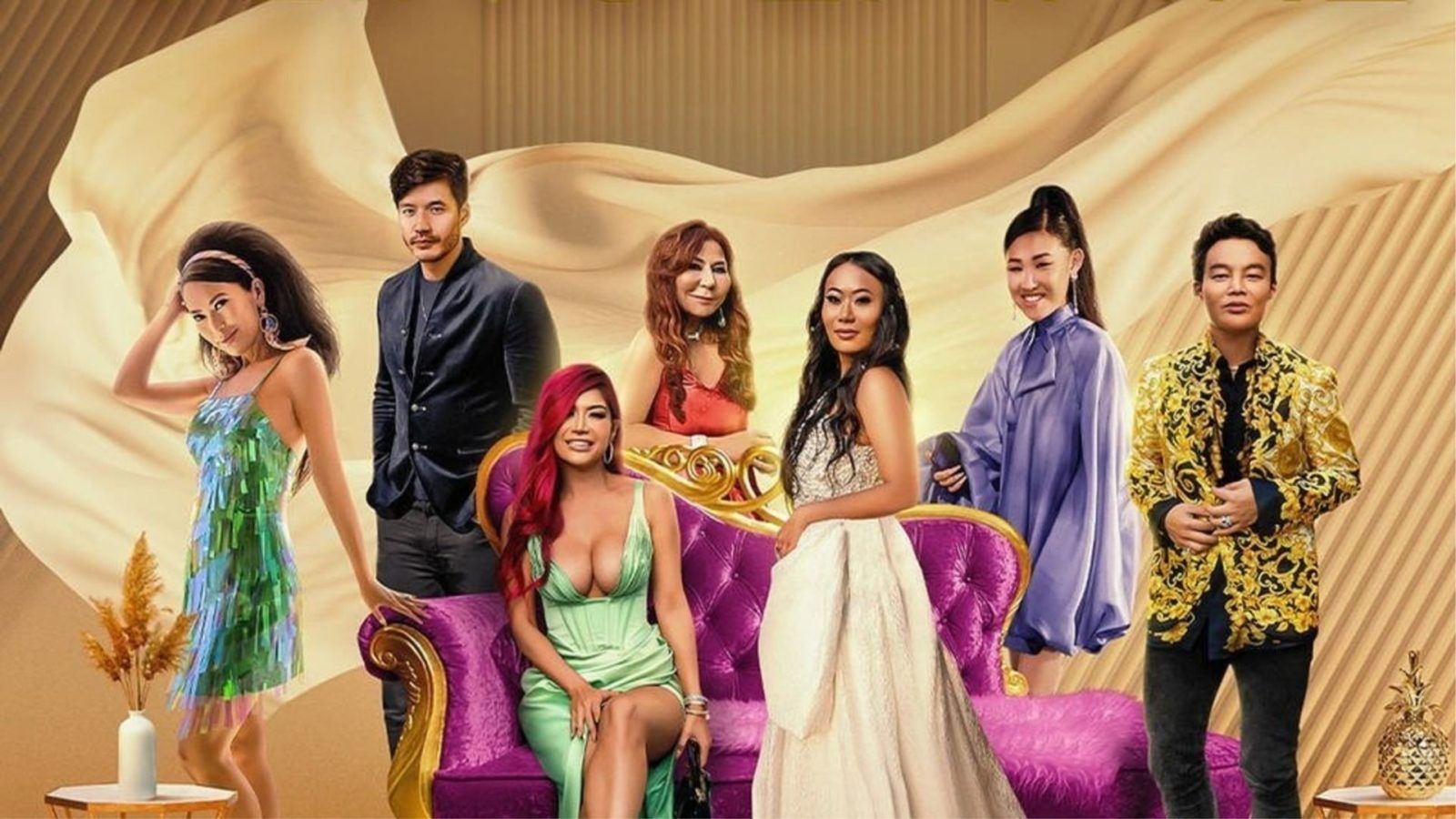 A galaxy of A-listers

Several stars posed for pictures in front of the wall of white roses at the event. Among them were Jodie Turner-Smith, Joe Jonas and Sophie Turner, and Lily Collins and her husband Charlie McDowell.

Selena Gomez, who was in an Armani, and Hailey Bieber, wearing a dress by Saint Laurent, were seen sharing laughs and posing together for pictures at the ceremony.

Stone, Vikander, Jonas, Turner, the Haim sisters and several others wore Louis Vuitton to the event.

The 2022 event also marked the one-year anniversary of the museum. On the occasion, four of the most famous names in the entertainment industry were honoured for their work.

Dressed in Thom Browne, Roberts was honoured with the inaugural Gala Icon award commemorating her over three-decade-long career.

The award was given to Roberts by Clooney, who is her co-star in Ticket to Paradise (2022). Robert’s award recognised her as “an artist whose career has had a significant global cultural impact.”

Others who were honoured at the ceremony included Swinton (acting), who received the Visionary Award, and McQueen (direction), who got the Vantage Award.

After receiving her award, Swinton told The Hollywood Reporter that it was “unimaginably honouring.”

“I can’t quite get my head around it,” she said. “I don’t really know what it is until we get in there, it feels kind of almost too much.”

South Korean media mogul Lee received the Pillar Award. Lee is the vice chair of conglomerate CJ Group and its entertainment arm, CJ ENM, the latter of which is behind almost half of South Korea’s all-time highest grossing films besides playing a commanding role in promotion of K-pop and K-dramas.

Lee also serves as vice chair of the museum’s board. Her award recognised her “exemplary leadership and support for the Academy Museum.”

Diana Ross delivered a surprise performance at the end of the ceremony. The 2022 event raised USD 10 million in support of the museum’s works.

Co-chairs of the event included Halle Berry and Lupita Nyong’o, the latter of whom will be seen in the upcoming Marvel Cinematic Universe (MCU) film Black Panther: Wakanda Forever (2022).