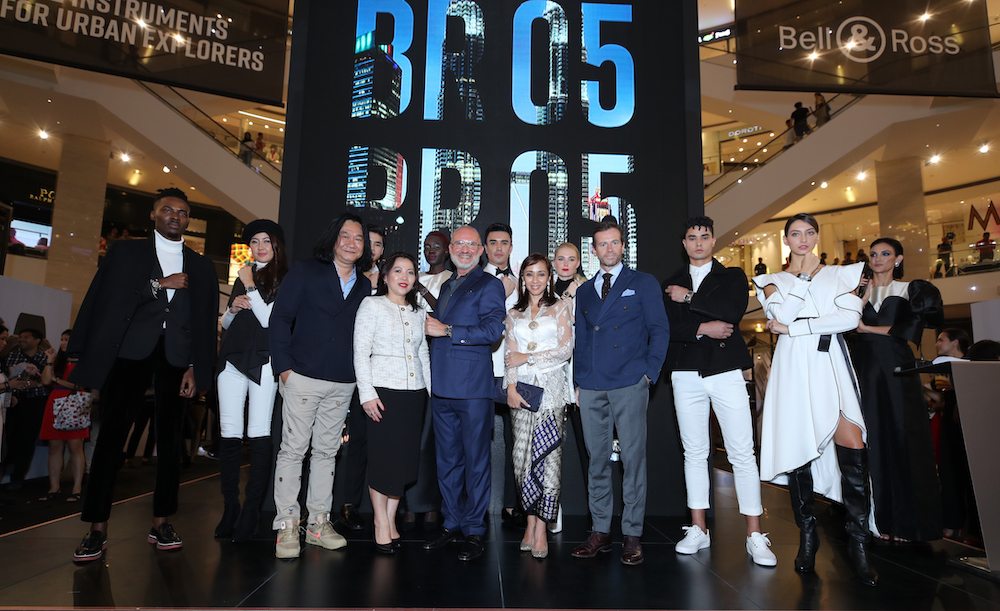 Beloved for its distinctive, aviation-inspired timepieces, the Swiss watch brand known as Bell & Ross celebrated a new milestone with the reveal of a pop-up store in collaboration with Swiss Watch Gallery. Available until 29 September at the Centre Court of Pavilion Kuala Lumpur, visitors to the pop-up will have a firsthand experience with the brand’s new BR05 collection.