Watch here: The best matches between Lee Zii Jia and Kento Momota in 2021 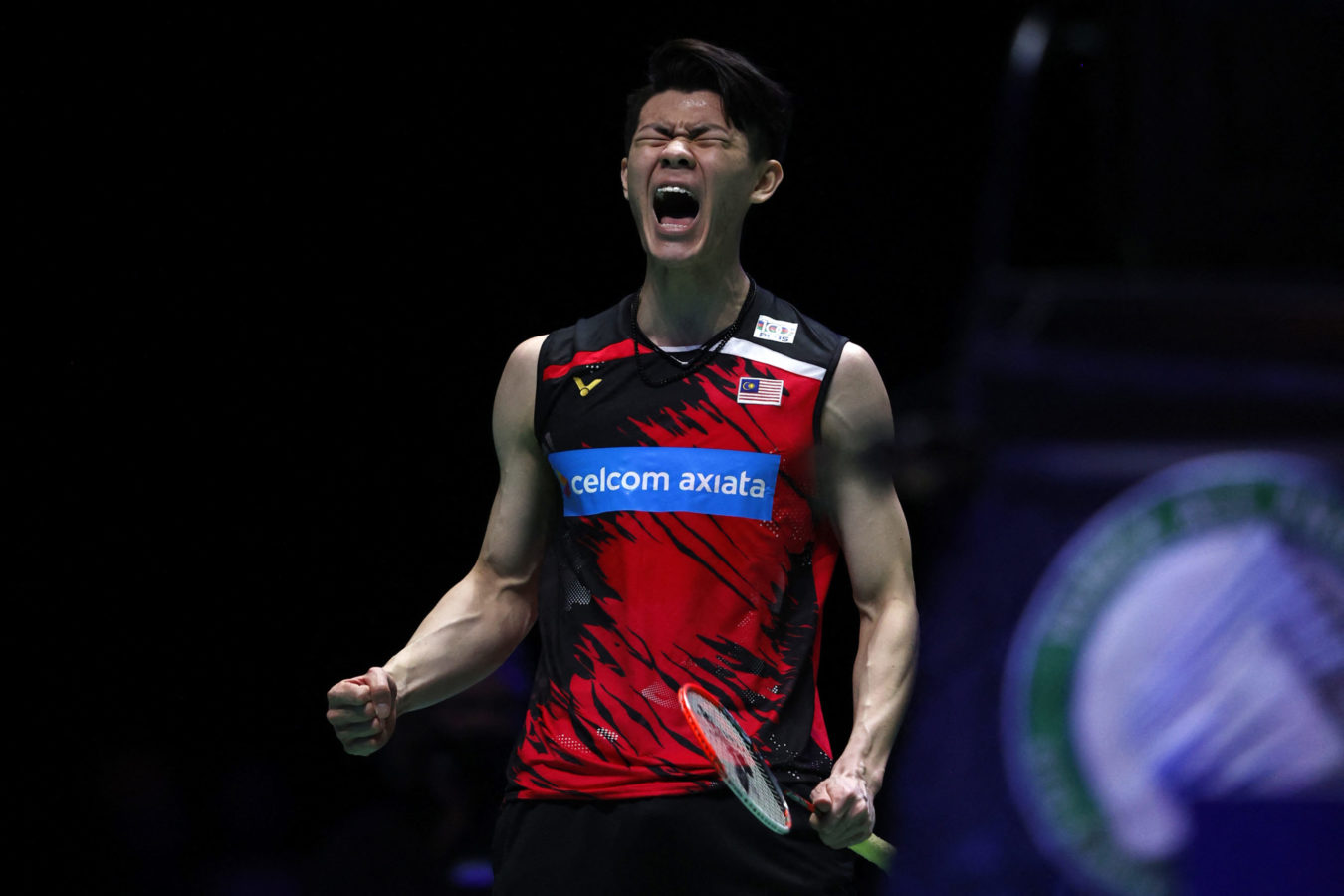 One’s at the acme of his game, another’s fast ascending to the patrician standards set by the world’s elite players. Their paths on the badminton court seem destined to cross in every tournament they partake. Their recent duels were tight with few points separating the victor and the challenger, thrilling for spectators in the venue or at home, and utterly engrossing thanks to their immense athleticism and skills. Lee Zii Jia and Kento Momota have all the hallmarks to become a career-defining rivalry evocative of the legendary matchup between Datuk Lee Chong Wei and Lin Dan that preceded them.

Aged 27, Kento Momota has won a pair of World Championships, Asian Championships, one All England, and one Thomas Cup title. He created an enviable record in 2019, clinching the most men’s singles titles in a season numbering 11. Momota ranked the world number one in men’s singles as of 18 October 2021.

Lee Zii Jia, on the other hand, is entering his prime. Badminton Association of Malaysia coaching director Wong Choong Hann cautioned that the 23-year-old is not yet a finished article and that there would be more undulations in the journey to becoming the best. “I just want to be myself, and not be compared with Lee Chong Wei because his achievements are unbreakable, his record is unbreakable, he is a legend. So, I have my own journey, I have my own story to tell. I have to focus on it,” said the world number 8 (as of 18 October 2021) in defiance in an interview.

In 2021, they confronted each other 3 times in a span of a month, meeting twice in the Sudirman Cup and once in the Thomas Cup. It was, however, Zii Jia’s maiden victory over Momota in the quarter-final of the 2021 All England Open held in March, of which he became the eventual champion, that laid bare his potential as a top player for many years to come.

“I’ve never beaten him before,” Zii Jia said in the afterglow. “Every time I played him, it seems like there’s a big gap between us.” But if 2021 offered any indication, the gulf might have been filled with Zii Jia approaching parity.

Here are the 4 closest matches between Lee Zii Jia and Kento Momota: