BTS, the world-famous seven-member K-pop band, addressed the United Nations General Assembly on 20 September, 2021, a day before the start of the General Debate, and presented a video of their song “Permission to Dance”, which was shot in the iconic building.

In their message to the world, the idols called for a sustainable future and welcoming change while encouraging the current generation to not give up hope.

“We believe that every choice we make is the beginning of change, not the end,” band leader RM said. 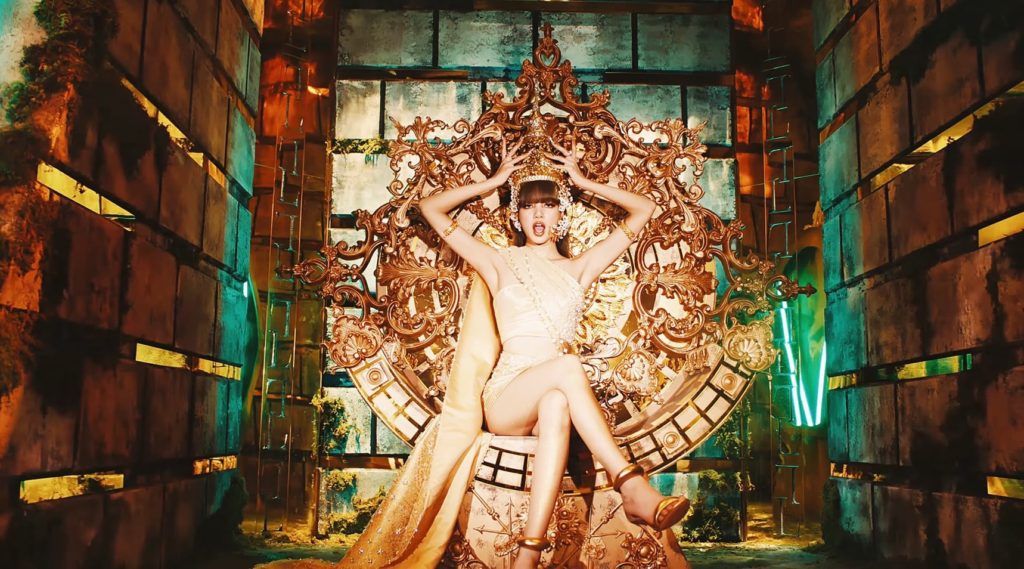 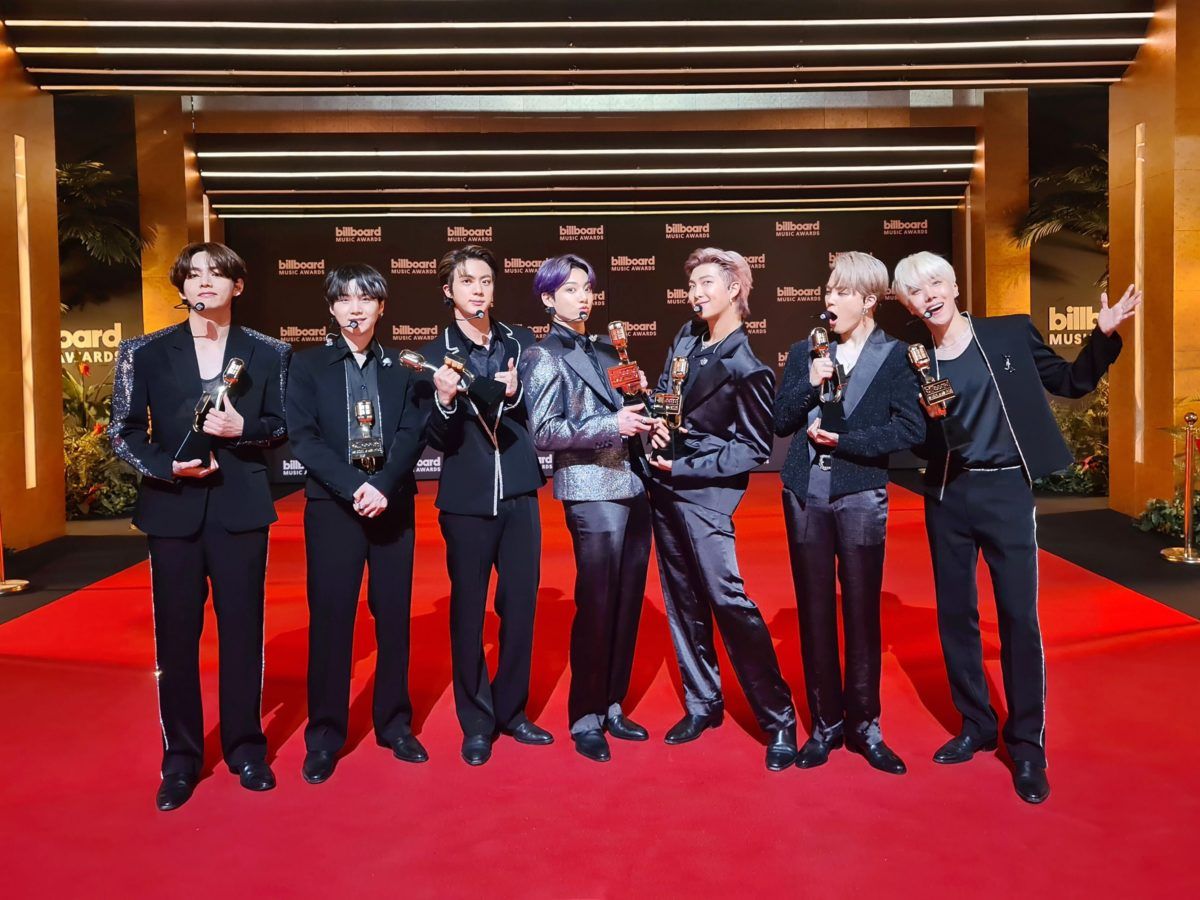 Reflecting on the events through the pandemic and the messages they received from fans around the world, band member V said that he “felt bewildered and troubled”. However, he added that he also understood that the present is “an ideal time of our lives to take on new challenges.”

Underlining the struggles of the youth, including education and basic needs during the pandemic, Jungkook said, “I hope we just don’t consider the future as grim darkness. We have people concerned for the world and searching for answers. There are still many pages left in the story about us and I feel like we shouldn’t talk like the ending has already been written.”

Both Jin and Suga expressed hope for what has been dubbed the “COVID lost generation.”

“They are not lost, they are finding new courage and taking on new challenges,” said Jin.

Looking dapper in a black suit like the others, Suga suggested that the generation should be renamed the “welcome” generation.

“Instead of the lost generation, a more appropriate name would be the ‘welcome’ generation because instead of fearing change, this generation says ‘welcome’ and keeps pushing ahead,” explained Suga.

In a time when a debate over vaccination has divided the society, J Hope told fans around the world that all seven members were vaccinated against COVID-19.

The K-pop idols were introduced to the UN General Assembly by South Korean President Moon Jae-in who said that BTS is “probably the artists most loved by people around the world.”

The band was recently named Special Presidential Envoy for Future Generations and Culture by the South Korean government.

Following their speech, BTS cut to the pre-recorded video of “Permission to Dance”, which had been filmed earlier at locations inside the General Assembly and areas within its premises.

This was the third time BTS made an appearance at the UN General Assembly. The first was in partnership with the UNICEF in 2018. The band again virtually addressed the assembly in 2020. Reports say that their 2021 address drew one million viewers.