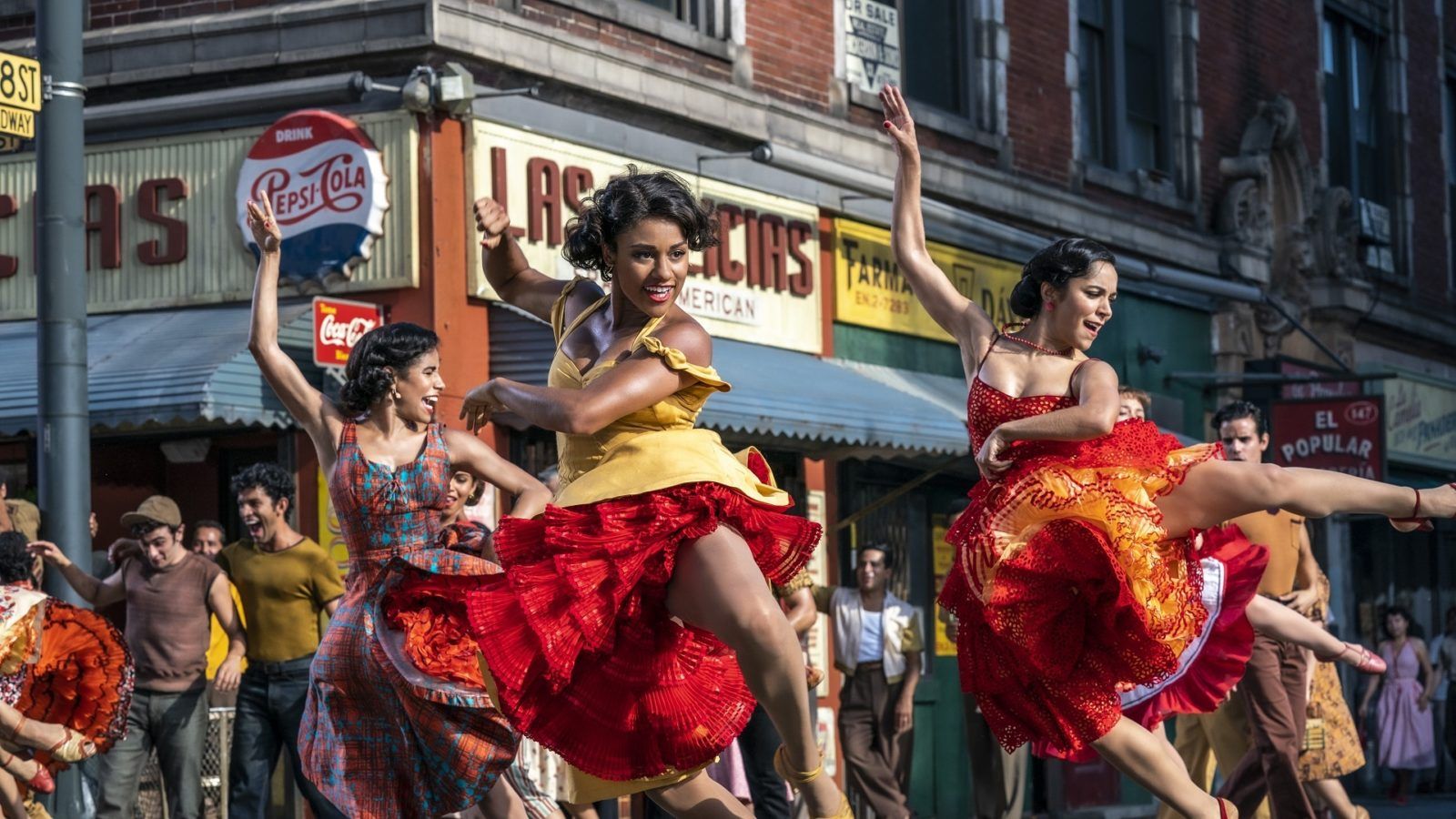 People & Events
Golden Globes 2022: ‘The Power of the Dog’, ‘West Side Story’ and ‘Succession’ win big
Share
Next article

The 79th Golden Globe Awards were held at the Beverly Hilton in Los Angeles, California, US, on 9 January 2022. As announced previously by the Hollywood Foreign Press Association’s (HFPA), the ceremony was held privately, and there was no live streaming.

West Side Story and The Power of the Dog were the big winners of the night, bagging three major honours each.

The TV series Succession won three awards, including Best Television Series — Drama, among other television honours at the ceremony.

Andrew Garfield and Rachel Zegler won their respective awards for Best Performance in a Motion Picture – Musical or Comedy. For Zegler, it was a win on her feature film debut with West Side Story. Her co-star Ariana DeBose won the award for Best Supporting Actress — Motion Picture.

Garfield, on the other hand, picked his trophy for Tick, Tick … Boom!.

The Golden Globe award for Best Performance in a Motion Picture – Drama was won by Nicole Kidman and Will Smith. The latter took the honour for playing Richard Williams, the father of tennis legends Venus and Serena Williams, in King Richard. This was the fifth Golden Globe from 17 nominations across the years for Kidman, who played Lucille Ball in Being the Ricardos.

Belfast and Power of the Dog had joint highest nominations with seven each.

Squid Game, the acclaimed South Korean series which was Netflix’s most popular show in 2021, became the first Korean drama to be nominated for Best Television Series — Drama at the Golden Globes.

Other than 77-year-old winner O Yeong-su, who won the Best Supporting Actor — Television, fellow South Korean actor Lee Jung-jae was nominated for best actor in drama for the same series. The award, however, was won by Jeremy Strong for Succession.

Michaela Jaé Rodriguez won the Best Actress in a Drama series for Pose, becoming the first trans actress to win a Golden Globe.

The HFPA had on 6 January tweeted that the event will not be live-streamed.

A day earlier, Hollywood Reporter quoted from a statement by an HFPA representative: “This year’s event is going to be a private event and will not be live-streamed. We will be providing real-time updates on winners on the Golden Globes website and our social media.”

The ceremony was without the glitz and glamour that it was once associated with. There was no red carpet, no celebrity guests or media persons.

Winners were announced in a 90-minute gathering, with the HFPA highlighting its philanthropic endeavours.

The HFPA has continuously been under fire from critics over a slew of issues, including sexism, bullying and corruption. Things came to a head when Los Angeles Times revealed there was not a single black member on the 87-member board of directors of the body.

Once hailed as the second-most important film honour after the Oscars, Golden Globes quickly fell into ignominy. The HFPA was criticised by celebrities such as Scarlett Johansson and Mark Ruffalo. Tom Cruise even returned his three Golden Globes as a show of protest. Broadcasters and streamers, such as NBC and Netflix, also cut ties with Golden Globes following the controversy.

The HFPA rapidly introduced reforms. In late 2021, the embattled association added 21 new members — the largest ever in its history.

“We are building a new organisation, one that is not focused on fulfilling quotas, but instead has diversity and inclusion at its core, has ethical conduct as the norm, and has people of colour involved in every aspect of the Association — from membership to executive leadership,” Hoehne said.

Nicole Kidman, Being the Ricardos

Javier Bardem, Being the Ricardos

Benedict Cumberbatch, The Power of the Dog

Denzel Washington, The Tragedy of Macbeth

Best Actress in a Motion Picture — Musical or Comedy

Best Actor in a Motion Picture — Musical or Comedy

Anthony Ramos, In the Heights

Kirsten Dunst, The Power of the Dog

Kodi Smit-McPhee, The Power of the Dog

Jane Campion, The Power of the Dog

Jane Campion, The Power of the Dog

Aaron Sorkin, Being the Ricardos

Raya and the Last Dragon

The Hand of God

The Power of the Dog, Jonny Greenwood

“Be Alive” from King Richard, by Beyoncé Knowles-Carter and Dixson

“Down to Joy” from Belfast, by Van Morrison

“Here I Am (Singing My Way Home)” from Respect, by Jamie Alexander Hartman, Jennifer Hudson and Carole King

Best Actress in a Drama Series

Best Actor in a Drama Series

Best Actress in a TV Series — Musical or Comedy

Best Actor in a TV Series — Musical or Comedy

Steve Martin, Only Murders in the Building

Martin Short, Only Murders in the Building

Best Actress in a Limited Series or TV Movie

Jessica Chastain, Scenes From a Marriage

Best Actor in a Limited Series or TV Movie

Oscar Isaac, Scenes From a Marriage

Only Murders in the Building