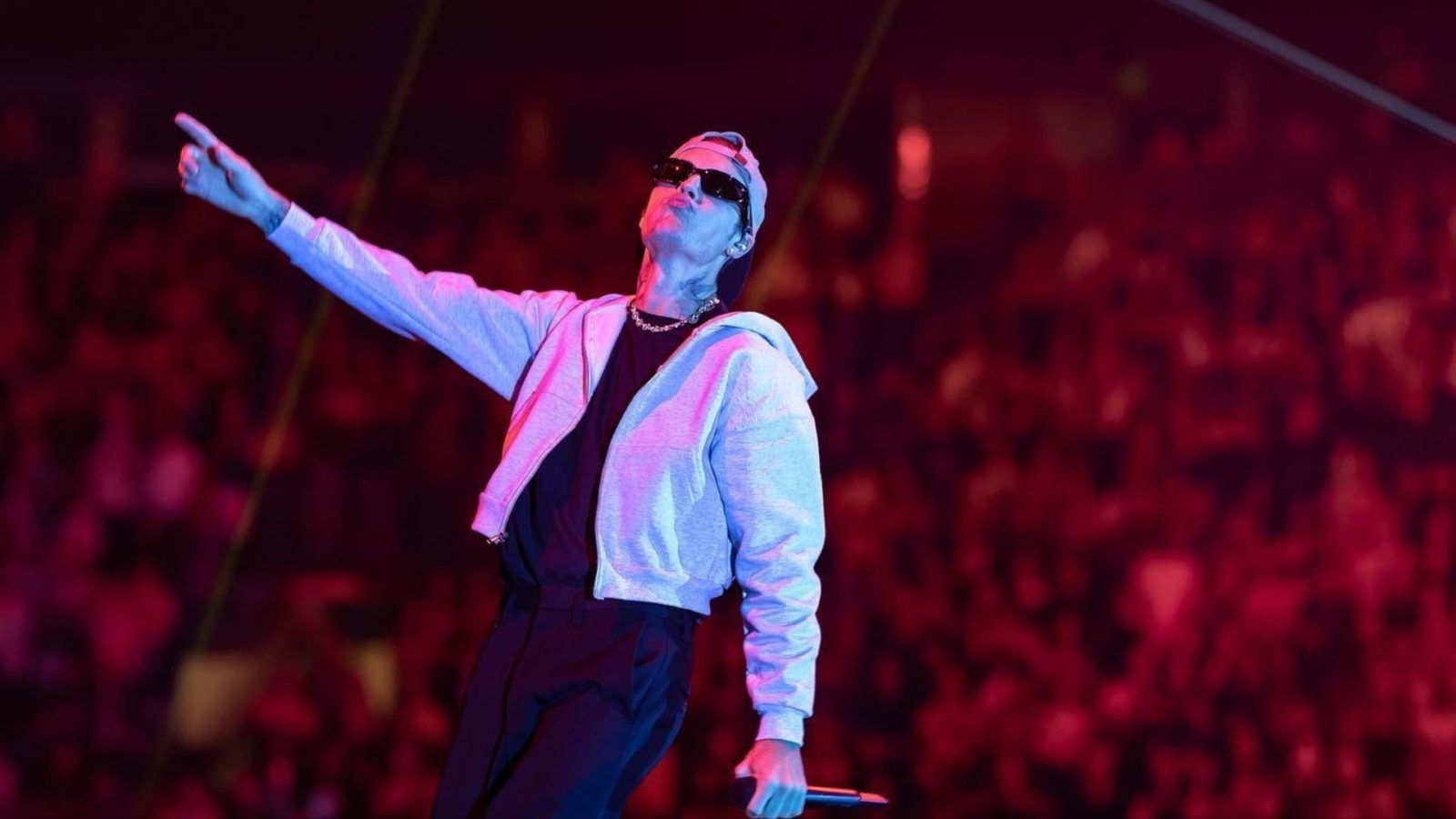 Can’t wait to attend live concerts and shows again in KL in 2022?

Let’s face it, virtual events just aren’t the same as attending the real thing. Thankfully, with Malaysia transitioning to the endemic phase, live events and concerts in KL are coming back in 2022.

This includes Justin Bieber. While the superstar might have broken the Internet when his ‘Justice World Tour’ was resurrected for October 2022, he wouldn’t be the only artist to croon before a live audience in KL this year. Plenty more will be progressively jetting in to entertain Malaysians who have been musically deprived.

Here’s a guide to all the concerts, comedies and other events in KL confirmed for 2022:

Iliza Shlesinger’s ‘Back In Action’ Tour on 5 December 2022

Comedian Iliza Shlesinger is coming to town this 5 December. After a long Covid-19- induced hiatus, the new mother returns to the stage with all-new material that will have you giggling and guffawing in the crowd. If you’re not yet acquainted with this brilliant comedian star, head to Netflix and catch her stand-up comedy specials — all five of them. If that’s not enough, she also stars in her own sketch show (also on Netflix), and a movie she wrote from her personal experience, Good on Paper.

Tickets start at RM198, and you can book them here.

Just two days after Iliza Shlesinger, Hong Kong-American comedian Jimmy O. Yang takes the KLCC Plenary Hall stage to keep the cheer going. The star of HBO’s Silicon Valley and Netflix’s Space Force will make Kuala Lumpur his first stop in the Asian leg of his tour. If you’re looking for more Jimmy O. Yang-related content, check out his book ‘How To American: An Immigrant’s Guide to Disappointing Your Parents.’

Tickets are on pre-sale here right now, and price starts at RM198.

If you love the moody vibes of Billie Eilish’s music, then now is your chance to hear this singer serenade you live in KL. Due to perform in Malaysia this 18 August 2022, she stops in KL for the Asian leg of her ‘Happier Than Ever’ world tour after performing in Manila and Seoul.

The American performer will be performing at the Bukit Jalil National Stadium. Pre-sale begins 24 June 2022 10 am on the dot, and you can get tickets from Live Nation and GoLive ticketing app. Ticket prices start at RM308.

American rock band Boys Like Girls are lending their edge to KL. Originally slated for July 2021, the Asia-Pacific leg of their world tour was pushed to October 2022. They are set to appear in KL a week before Justin Bieber’s tropes. While details including the venue, tickets, etc are scant as of writing, it is expected that they will perform their 2006 eponymous album in its entirety.

Postponed ad infinitum due to the global Covid outbreak and subsequent complications on tour, ‘Justice World Tour’ is finally back on the card for Beliebers in Malaysia. Justin Bieber is known for successive chart-topping numbers ever since he burst onto the scene as an adolescent with the infectious ‘Baby’.

His versatile talent has taken him from dance pop to ballads and even Christmas specials. The set list will include ‘Where Are U Now’, ‘What Do You Mean?’, among others.

If you’re clamouring for a ticket, we wish you luck. They have long been sold out. The concert is held at the National Stadium.

As of posting, Justin has postponed this tour until further notice.

Live concerts in KL continue late into 2022 as American rapper Russ is bound to spellbind fans again in Malaysia with his groovy beats and rapid delivery. Supported by fellow rap artist Bugus, Russ will hit the stage at Surf Beach, Sunway Lagoon. His prior appearance in Malaysia was at the Good Vibes Festival 2019 held in Genting Highlands.

Get your tickets here.

LANY’s ‘The Journey Is Everything’ in November 2022

Are you excited about this full roster? On 25 May 2022, the band took to social media to announce the Asian tour, which includes a stop in Kuala Lumpur! Most recently, the band released their fourth album titled ‘gg bb xx’ in September 2021. If you didn’t manage to catch them in KL in 2019 for their ‘Malibu Nights’ tour, then now is your chance.

Dates, venues and ticketing details are yet to be announced.