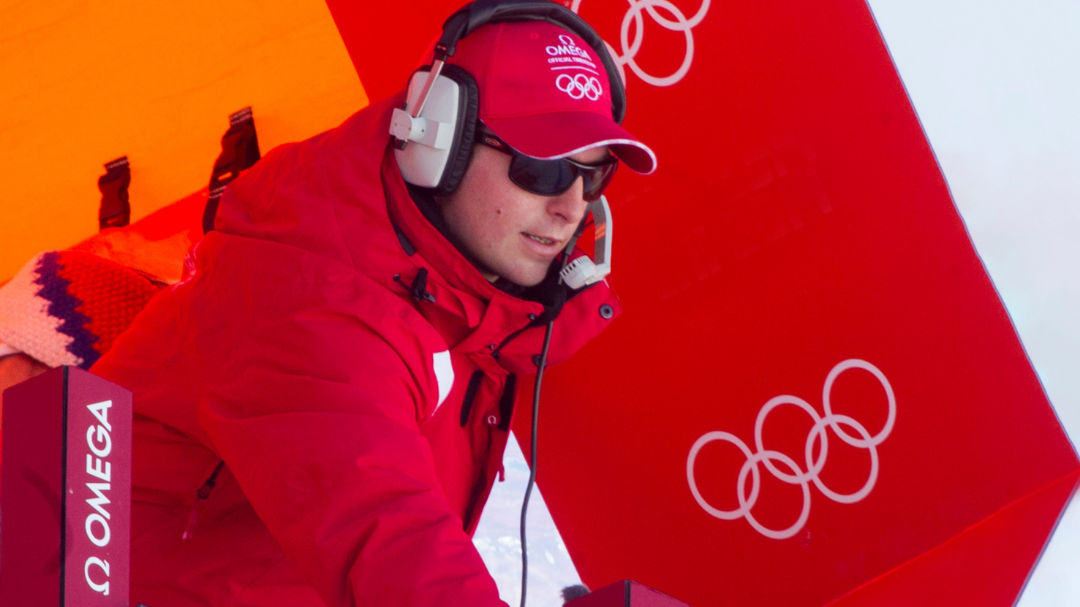 It was the year 1932, in Los Angeles, United States, when Omega made history as the first single private watch company to be selected as the Official Timekeeper of the Olympics.

The prestigious title was not brought forth through the means of sponsorship, but rather Omega was chosen for its unrivalled reputation in precision awards and excellence. Its pocket watch chronographs at the time were deemed the most reliable instruments for measuring world-class performances at sporting events.

Responding to the request by the International Olympic Committee (IOC) to supply all sports timing devices at that year’s Olympics, a watchmaker arrived in L.A. from Bienne for the historical moment, bringing with him 30 high-precision stopwatches – all certified as chronometers by the Observatory at Neuchâte – that were able to capture results to the nearest 1/10th of a second.

The first Olympic Winter Games that Omega partook in was the 1936 event held at the twin villages of Garmisch-Partenkirchen. There it had to face and overcome new challenges posed by the starkly contrasting conditions of winter events to the usual summer events.

Twenty years into its timekeeping role at the Olympics, Omega’s “exceptional services to the world of sport” was recognised with the IOC Cross of Merit award at the 1952 Summer Olympics in Helsinki.

Omega, the Official Timekeeper of Tokyo 2020

Fulfilling its duty as the Official Timekeeper of the Olympic Games for the 29th time, Omega brings the new and improved motion sensor and positioning systems to this summer’s Olympics in Tokyo, which was delayed a year due to the pandemic. Via these systems, a comprehensive range of real-time data is collected to give a clearer understanding of how each event unfolds.

As a new event is introduced at the Tokyo Olympics, namely sport climbing, Omega also introduces its new climbing touchpads for use in one of the three disciplines that the athletes compete in.

Swimming – Image-tracking cameras around the pool track each swimmer’s movements, relaying information same as above as well as number of strokes.

Beach Volleyball – Image-tracking cameras around the field of play captures information such as distances each player cover, the speed of the players and the ball, the unique player techniques (including jumps and height), and the types of shots (from smashes to blocks and spikes).

Gymnastics – The incredibly advanced Pose Detection is used to register the complete movements of each athlete, enabling judges to review the performances, including the synchronicity of performers in trampoline and review the horizontal displacement in trampoline.

Equestrian – Omega’s special image-tracking technology follows the action, providing information that includes distances, live and average speeds, time of flight over a jump, the rider’s exact path around the course and the trajectory over a jump.

Road and Track Cycling – Motion sensors are placed on the bikes.