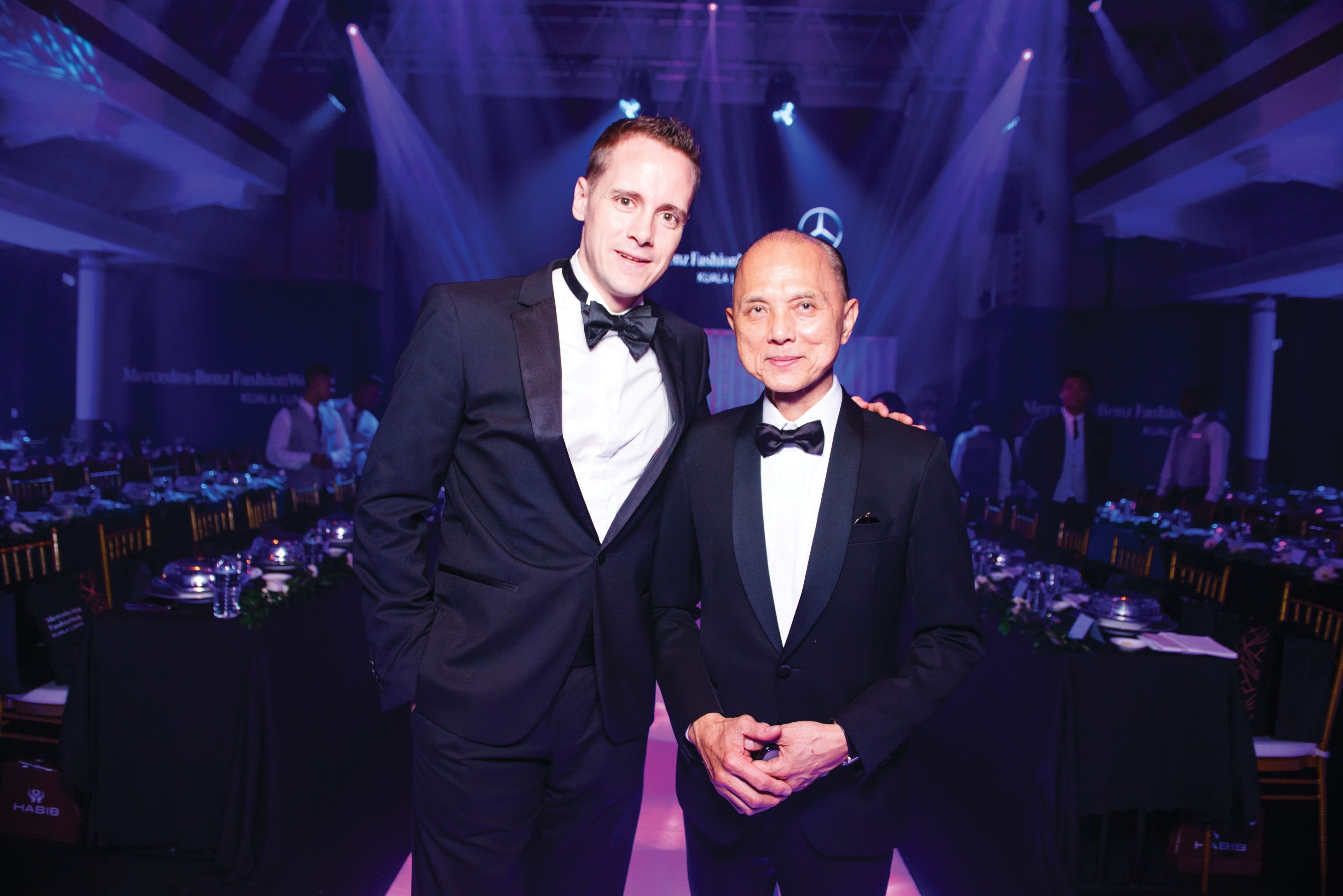 Friends of Prestige were invited to experience the third and fourth themed nights (International Trend Showcase and the Mercedes-Benz Gala) held at the KL & Selangor Chinese Assembly Hall. The International Trend Showcase featured global labels such as We are Kindred presented by August Store, Blackbarrett, Emmanuel Haute Couture and Nicholas Coutts. The Fashion Week closed with a celebratory gala dinner which also showcased designs from Khoon Hooi, Wardrobe and CH Carolina Herrera. The winner of the Fashion Futures Design Competition was also announced during the gala night.