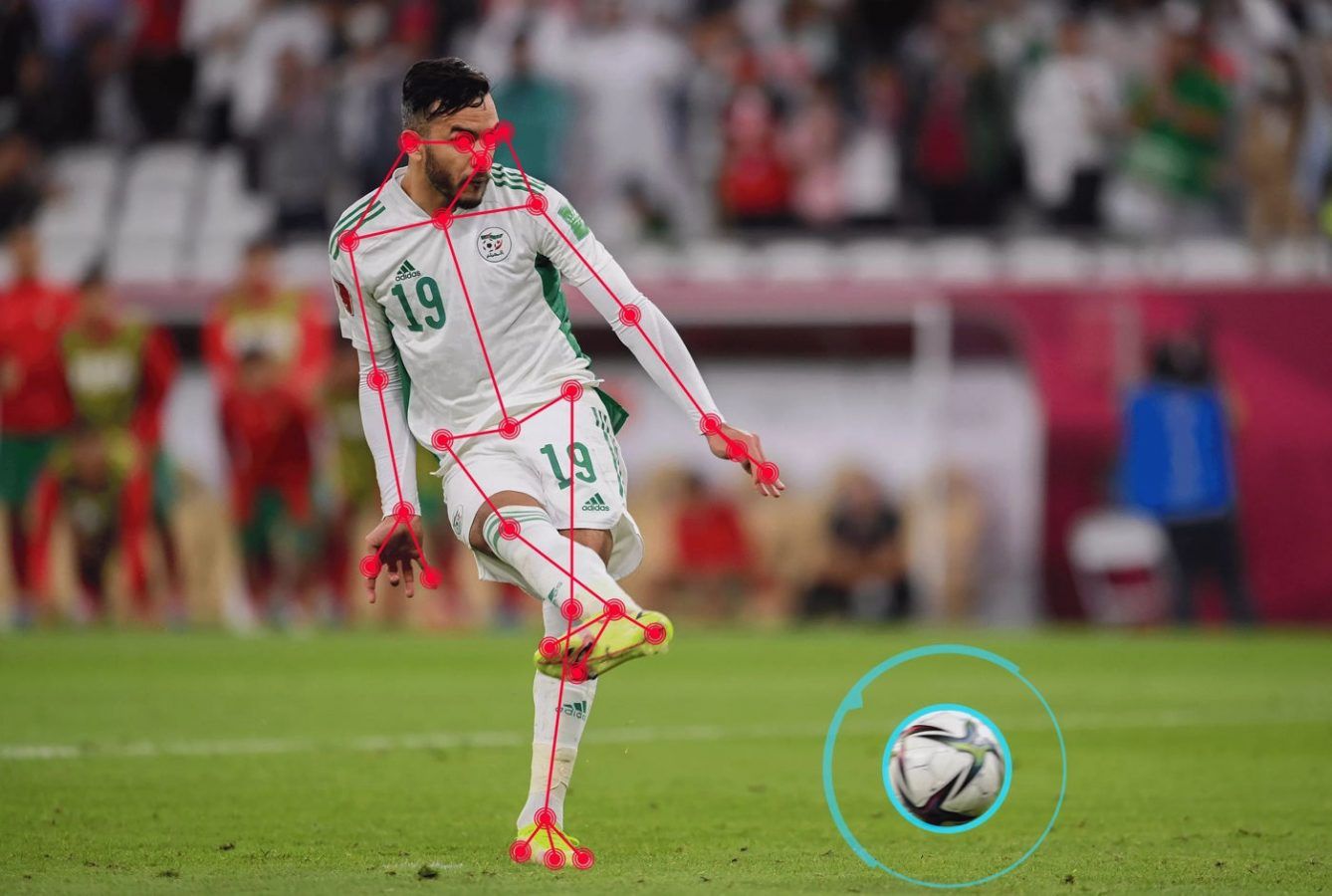 Football is using more technology, as the Qatar World Cup 2022 later this year sees an impressive upgrade to the system. Take a closer look at what exactly the new technology does.

For the next soccer World Cup in Qatar, FIFA has announced the implementation of a new semi-automated system, capable of sending real-time offside alerts to the video match officials. This will be made possible by the use of connected balls and a system of cameras tracking all players on the field.

FIFA has announced that semi-automated offside detection technology will be used throughout the forthcoming soccer competition. This technology will help referees to make quicker decisions, in turn helping to keep the game moving.

The semi-automated offside detection technology uses no less than 12 cameras, placed under the stadium roof, tracking each player with up to 29 data points per player (primarily on the face and extremities of the limbs). These are monitored 50 times per second to accurately determine players’ exact position on the pitch at any given time. A sensor in the centre of the official 2022 FIFA World Cup ball will send data up to 500 times per second, allowing for precise detection of the kick point.

Then, by combining all this data and applying sophisticated algorithms, an alert concerning a potential offside incident will be systematically sent to the video match officials. After quickly studying the game sequence, if the officials confirm the offside position, they will then inform the referee present on the pitch. This process should only take a few seconds to complete, in order to avoid major time-outs during the match.

Note that each decision will give rise to a 3D animation detailing the exact position of each player involved in the incident. It could, if necessary, be broadcast on television and in the stadium. This new technology complements video-assisted refereeing (VAR), which was introduced at the last World Cup, won by France in 2018.

The 2022 FIFA World Cup is scheduled to start on Monday, November 21, while the final will be held on Sunday, December 18, Qatar’s National Day.