How to see the rare green comet approaching Earth for the first time in 50,000 years

Pursuits
How to see the rare green comet approaching Earth for the first time in 50,000 years
Share
Next article

The solar system, space and all that make up the vast expanse of the universe has always been a subject of great fascination to humans. And, when it comes to spotting a ‘notoriously unpredictable’ and rare green comet in the sky that is approaching the Earth after nearly 50,000 years, it is a moment of great curiosity and interest.

The comet is named C/ 2022 E3 (ZTF) as it was discovered in March 2022 at the Zwicky Transient Facility in California, US. It hasn’t entered the Earth or the inner solar system since the last ice age and was spotted from various locations including UAE and India on 12 January.

However, astrophotographers and those living in the southern hemisphere are expected to see it in early February.

When can you watch it?

Since it was invisible to the unaided eye, people were only able to view the comet through binoculars at its perihelion. However, as per a report by Space.com, if it continues its approach with the same bright green glow, it might be possible to see it with the naked eye against the dark night sky.

Stargazers should scan the sky on 21 January for a better chance of spotting comet C/ 2022 E3 (ZTF) as the new moon phase “should provide the ideal dark skies needed,” mentions Space.com. The Smithsonian Magazine also states that on 30 January, the green comet will be visible near the north star.

However, observers in the southern hemisphere need not be disheartened as the comet will be visible in early February when it reaches the Earth’s inner orbit. It will be seen in the Camelopardalis constellation.

In case you miss it, visit The Virtual Telescope Project website or YouTube channel to see the recording.

How will the comet appear in the sky?

According to a video by NASA’s Jet Propulsion Laboratory, northern hemisphere observers shall have the best shot at viewing the rare comet in the northwestern morning sky ahead of dawn.

The Planetary Society says, for those without a telescope, it may appear as a “faint, greenish smudge in the sky rather than a bright object, and isn’t likely to have the dramatic, visible tail we saw on Comet NEOWISE in 2020.” Those viewing through a telescope should be able to catch a slight glimpse of it.

Since the brightness of comets is extremely unpredictable, it is best to be equipped with binoculars or a telescope for increased chances of spotting and getting a clearer view of the rare green comet in the sky.

As the extra-terrestrial icy visitor is fleeting past earth after nearly 50,000 years, this means the last time it reportedly came close to our planet was in the Upper Paleolithic Age (old stone age) during the ice age. At that time, the planet was inhabited by the early homo sapiens or Neanderthals. Hence, it is unlikely that homo sapiens would ever be able to see it again.

At the time of its discovery by a wide-field survey camera at the Zwicky Transient Facility, the celestial body was in Jupiter’s inner orbit and was thought to be an asteroid. Later, C/2022 E3 (ZTF) was confirmed to be a comet due to its rapid brightening when it moved from the planetary orbit through the solar system.

Vastu plants for your home that attract wealth and success
Pursuits 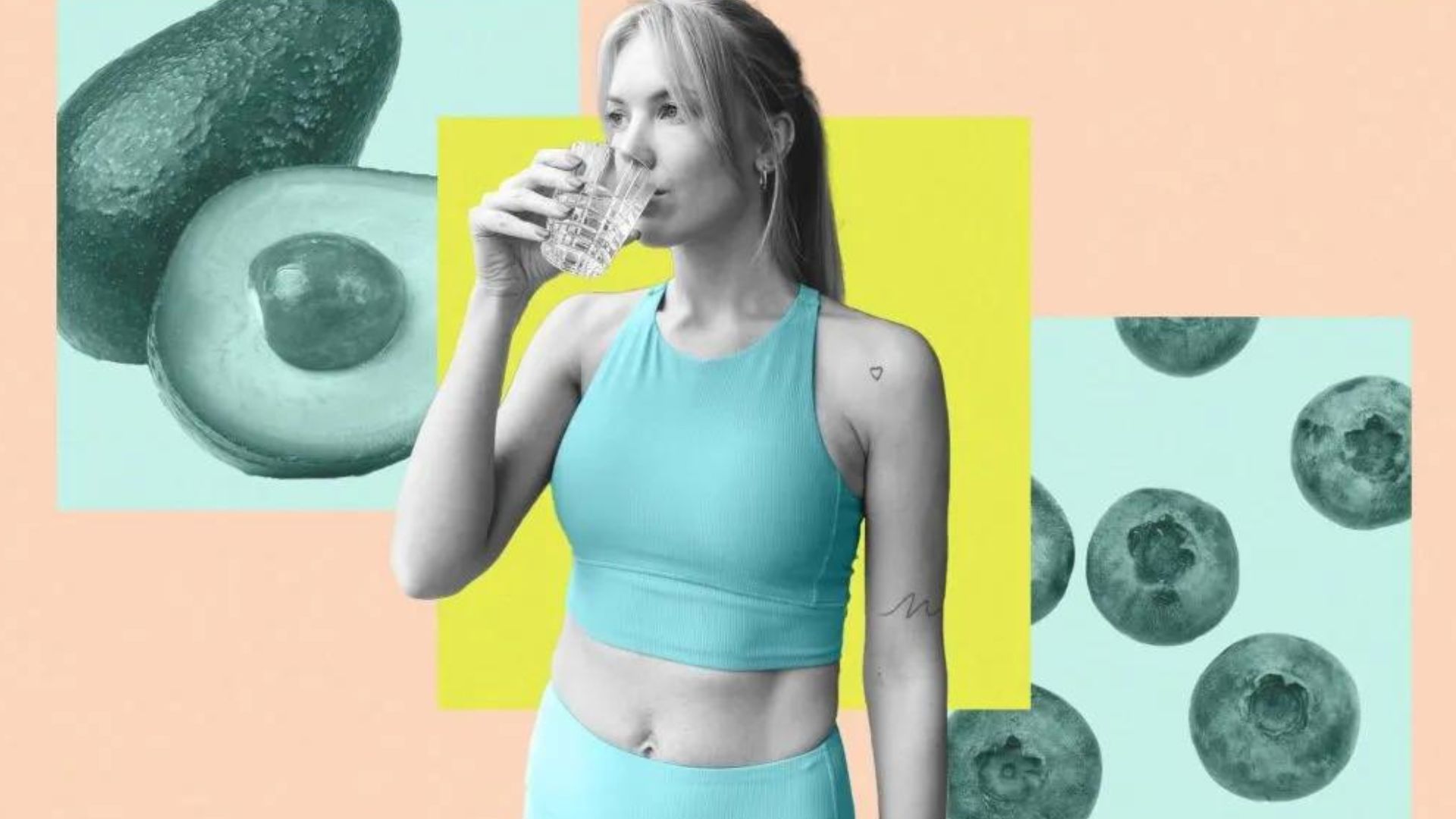 Why does the comet appear green?

Comets are essentially icy objects with mass mainly made of ice, rocks, frozen gases and dust. These densely packed objects range in diameter from a few kilometres to a few hundred kilometres.

When these bodies get close to the sun, the frozen gases are heated and it starts emanating dust particles and gas. This gives the bright glow which we see in the sky. It generally has two parts — a bright head called ‘coma’ and a blazing tail which can be a few kilometres long.

What renders C/2022 E3 (ZTF) its characteristic green colour is the molecular composition of its mass. USA Today states, “It has dicarbon molecules, chemical compounds with two bonded carbon atoms, and cyanogen.” These give out a green light under sunlight.