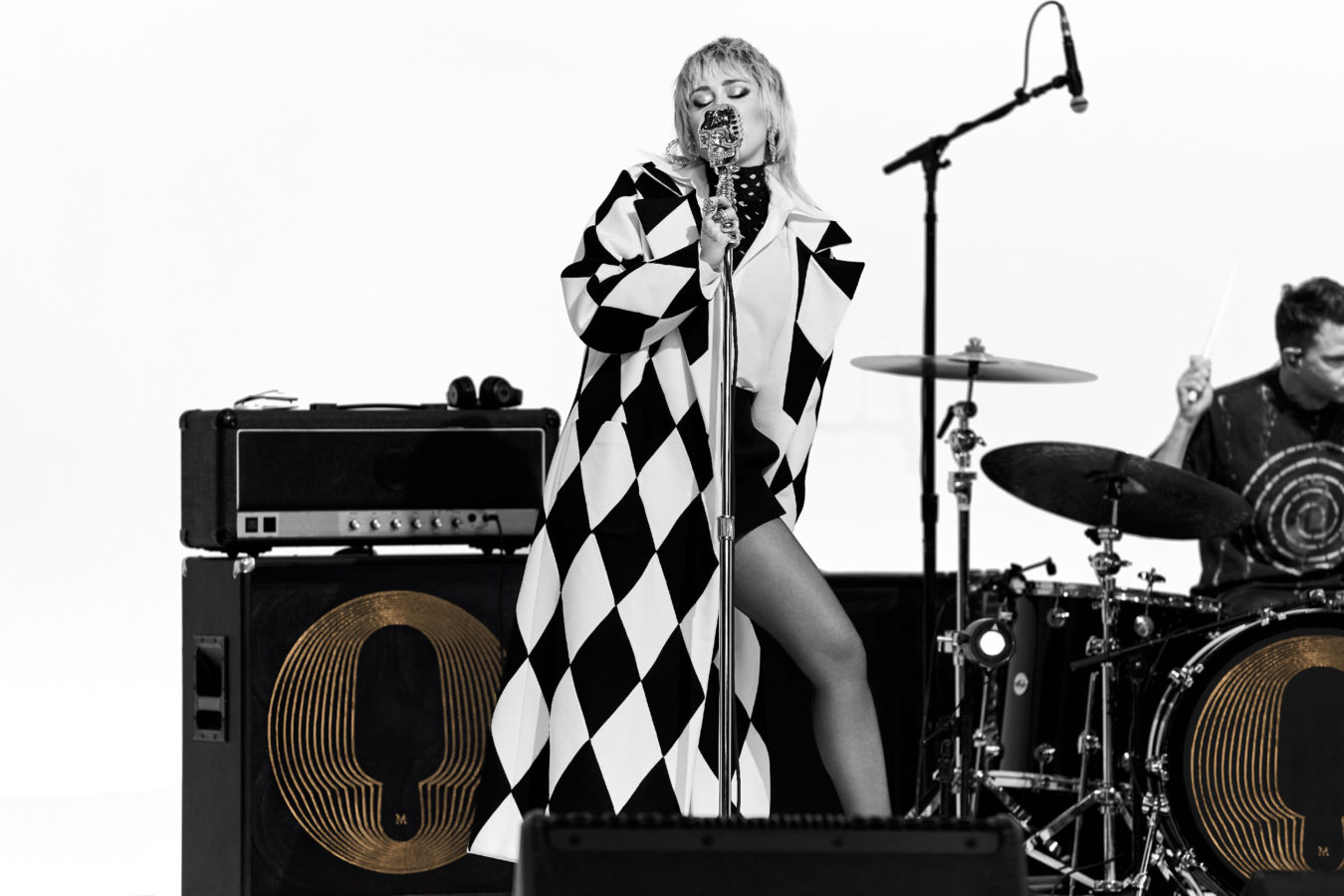 As some global regions gear up for the return of live, real-world shows, international artists are continuing to use livestream gigs as a means of staying connected with fans all around the world.

Since his childhood, Ed Sheeran has been a fervent soccer fan and a dedicated follower of his favorite club — Ipswich Town FC, a Suffolk-based club that plays in England’s third division. So it’s no surprise that the British singer-songwriter has chosen to perform from Ipswich Town FC’s stadium, Portman Road, in a gig kicking off the European Football Championship.

He will stage an exclusive concert at the stadium, June 25, where he will perform some of the biggest hits from his back catalog. Ed Sheeran will also treat audiences to a new single, which will no doubt feature on his fourth studio album. “I’m going to be playing some old songs, hopefully you know them… and I’ll be playing one brand-new song that you definitely don’t,” said the singer in a promotional video posted on social media.

This exclusive concert will be streamed live on TikTok, which is the first online platform to partner with the European Football Championship. “We are honored to play host to Ed Sheeran for this very special gig during the UEFA European Championships. He is one of the greatest pop stars of his generation, a truly groundbreaking live performer and I know this moment is going to be truly special for the global TikTok community,” said Paul Hourican, head of music operations UK at TikTok.

If there’s one artist who has taken full advantage of social media during the pandemic, it’s Miley Cyrus. The 28-year-old American singer has continued to entertain and educate her fans with the award-winning series “Bright Minded,” which she has been posting on her Instagram account since the covid crisis began. Now, Miley Cyrus will soon be taking to YouTube for a virtual concert, hosted in collaboration with the Magnum brand.

As part of the “Miley in Layers” event, the singer-songwriter will perform songs from her seventh and latest studio album, “Plastic Hearts.” Although known for her love of rock’n’roll, the artist will also deliver her own version of a funk classic: “Midas Touch” by Midnight Star. It’s an unexpected choice, even for an artist as iconoclastic as Miley Cyrus, who is nevertheless no stranger to musical covers.

“The greatest super-power we have is our individuality. As I’ve evolved as an artist, I’ve been able to explore the different layers of who I am and what brings me pleasure — whether I’m writing, in the studio, performing on stage for thousands of fans or wearing something that makes me feel empowered. My biggest pleasure in life is music and I’m so excited to be performing … for you all,” said the singer.

The “Miley in Layers” virtual concert streams June 10 on the Miley Cyrus YouTube channel. It will then be available to stream until June 17.

Rufus Wainwright will pay tribute to the iconic Judy Garland during an exclusive online concert, June 10 — a highly symbolic date on which the late American actress and singer would have celebrated her 99th birthday. For “Rufus Does Judy at Capitol Studios,” the Canadian-American artist will be accompanied by a four-piece band, performing the entire concert that Judy Garland gave at Carnegie Hall in 1961. He will also share the stage with Broadway star, Kristin Chenoweth and his sister, Martha Wainwright.

While this exclusive performance will be broadcast online, one lucky person will get to attend in the flesh at Capitol Studios in Los Angeles: Renée Zellweger. The multi-award-winning American actress played Judy Garland in Rupert Goold’s biopic, “Judy.” This role earned her the Oscar for Best Actress, 16 years after receiving Best Supporting Actress for her performance in the epic period war movie, “Back to Cold Mountain.”

Ahead of the June 10 concert, Rufus Wainwright shared his own version of “Over the Rainbow.” The singer told Rolling Stone: “It has a deeply personal meaning to me to sing this song. I think my mom and I singing that song together was also her finally acknowledging my homosexuality, with which she struggled for a long time.” And there’s a strong chance he’ll be performing the song on stage, June 10.

“Rufus does Judy at Capitol Studios” streams online June 10 on Veeps, where tickets for the event are also available.