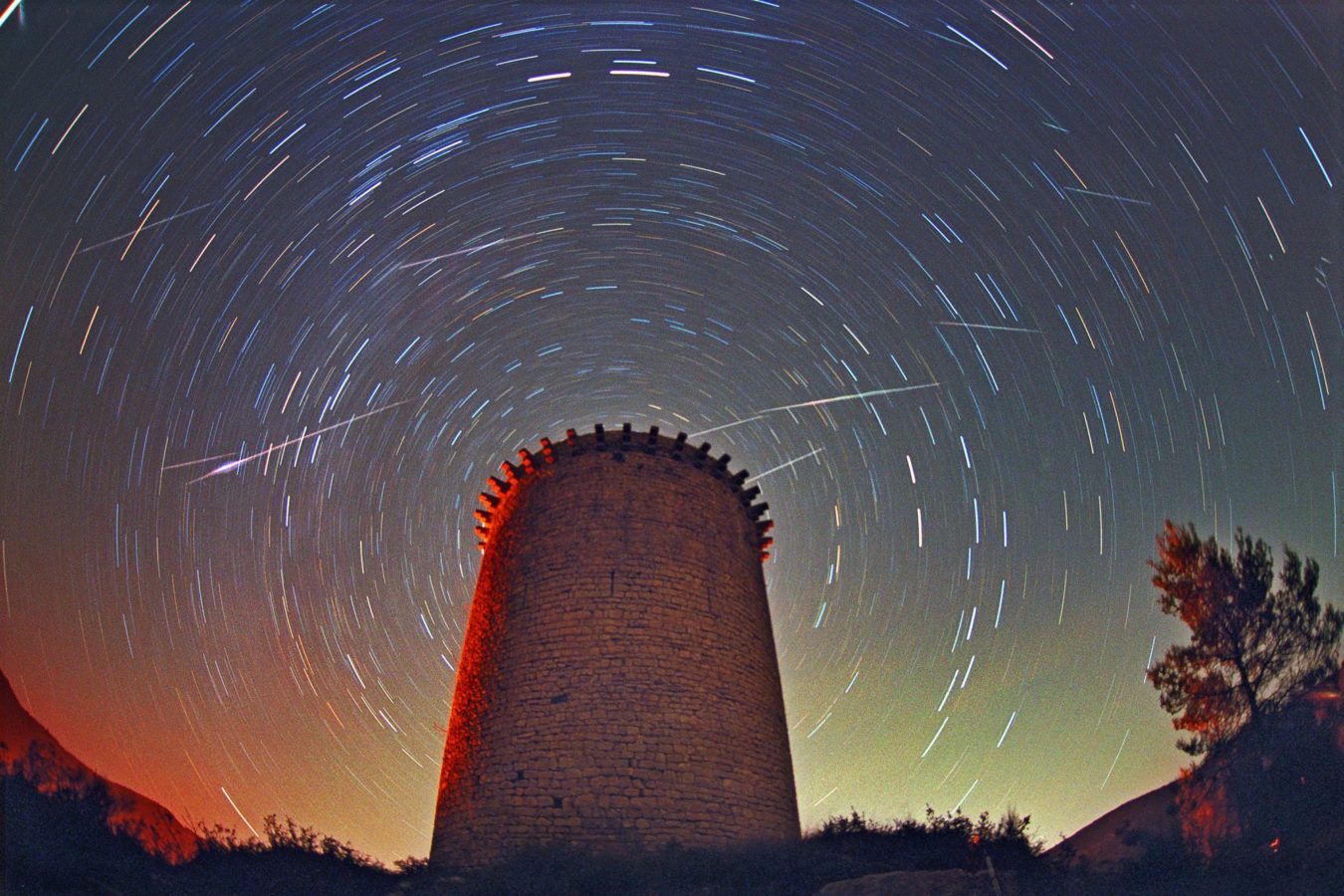 Stargazing is one of the best ways to appreciate the beauty of the night sky. This November, look up and you’ll see one of the most historically impressive meteor showers of all time. The Leonid meteor shower is an annual event that reaches Earth every November, and the shower peaks on the morning of November 17, 2021, according to Eathsky.org. Leonids are produced when debris released from Comet 55P/Tempel-Tuttle reaches Earth’s atmosphere. The dust evaporates and creates the light that we call meteor showers.

The Leonid meteor shower is known for producing meteor storms. The comet completes a single orbit once every 33 years, but it releases fresh debris every time it reaches the sun. The meteor storms produced by the Leonids have been observed since 1833, when it produced its first large meteor storm, releasing more than 1,00,000 meteors an hour. In order to be considered a meteor storm, you need more than 1,000 meteors an hour, which the Leonids have historically accomplished. However, scientists don’t believe that will happen this year. In 2021, stargazers are expected to see only about 10 to 15 meteors per hour. This is because in 2021 the moon will be in the waxing gibbous phase, which will make it much harder to see meteors in the distance.

The Leonid meteor shower gets its name from the constellation Leo the Lion, because the meteors outwardly radiate from the location of the stars and create the illusion of a lion’s mane. This projection means that the stars will appear in all parts of the sky, so there’s no specific direction you need to look at when observing the meteor shower.

Scientists say the best place to spot a meteor shower is in the country, but if that’s not available to you, simply find a remote area with little light pollution. City, state, and national parks are all great places to observe a meteor shower. No matter where you view the phenomena, be sure to get there early in the day and find an open area with 360-degree views of the sky.