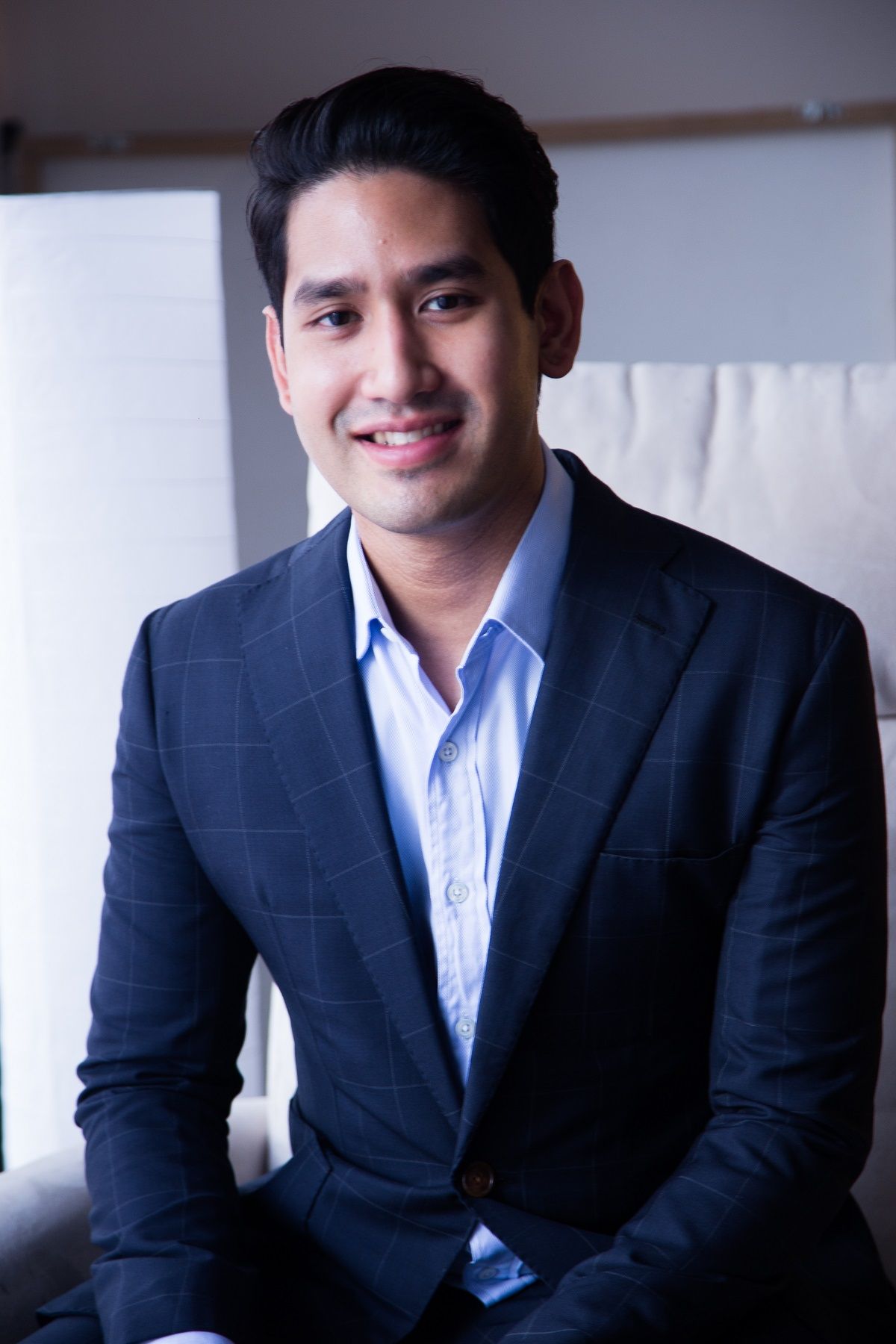 The co-founder, CEO and CIO of MTC Asset Management chats with Prestige Malaysia about investor psychology and what went down at Bursa Malaysia after the 14th general elections.

On the first day Bursa Malaysia resumed trading after GE14, shares of companies such as Utusan Melayu with links to the previous administration plunged, while Opcom Holdings whose CEO is Mokhzani Mahathir surged. Are these price movements purely speculative?

We believe the share price movements are purely speculative. Historically, the market has always reacted in a big way whether downwards or upwards when there was a major change.

Take Brexit for example: the pound collapsed only to recover much later. When Donald J. Trump got elected as US president, share prices of defence companies shot up immediately. But the real winners in 2017 weren’t defence stocks, they were the general market and tech stocks.

Did the two-day public holiday after the election help ease the volatility?

It definitely did. If it wasn’t for the public holidays, the first-day movement would be way more extreme.

More importantly, it protected the country from any last-minute siphoning of money (if there was such an intention). Tun Dr Mahathir Mohamad was really smart to call those two days public holidays, to change the signatories and reporting lines so that immediately on Monday, new checks and balances would be in place.

Has the resumption of short selling contributed to this phenomenon?

The Securities Commission recently approved short selling, so that definitely contributed, but we don’t have enough data to observe that it was the main reason. What data has reported and substantiated with statements is foreign investors have been selling down Malaysia.

Foreign investors generally want to avoid uncertainty. Although we at MTC personally think the result is quite positive, the foreigners are not on the ground to observe it so they would rather be safe and wait till the new Cabinet is formed and policies be in place before they come back. This is a standard economic practice.

Has MTC Asset Management shifted the portfolio strategy to mitigate some of the risks?

Right before the election, we mainly held cash in ringgit as we felt Malaysia was overvalued.

What about your outlook for this year?

MTC has done ~150% returns since our inception in July 2012. That is around 17% p.a. This year our performance has been flat both in the US and in Malaysia. But with the recent positivity around the new government, and now being able to redeploy our cash into certain counters, I think in the next few years, we can replicate that same returns, if not surpassing it.

A good analogy is the Donald winning the US election and the market going up 40% because of the major economic changes he made. This was despite Trump being very much unliked. Malaysia, on the other hand, has Mahathir who is well liked and respected. So it’s only going to be a better Malaysia after this!

For the full story, pick up a copy of Prestige Malaysia July 2018 issue.