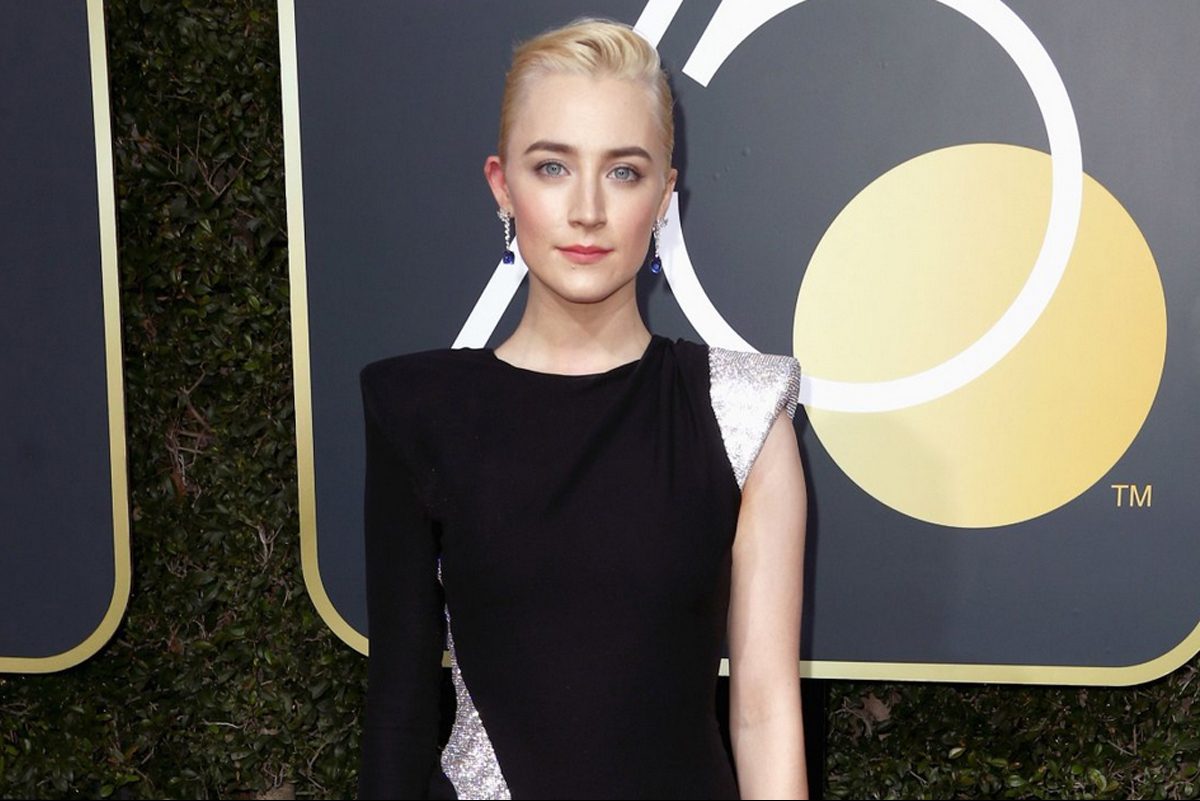 The annual Golden Globe Awards in Los Angeles saw stars of all stripes from television and film gather to celebrate the arts and entertainment industry, with many expected winners (Nicole Kidman for Big Little Lies, Allison Janney for I, Tonya) and a few surprising names (Frances McDormand for Three Billboards Outside Ebbing, Missouri) left holding the coveted trophy.

At this year’s closely watched ceremony, all but three* women in attendance wore black in a show of solidarity supporting the #timesup protest, part of an initiative to combat gender-related abuse and workplace harassment – a point further amplified by the sagely words of Cecil B. DeMille award recipient, Oprah Winfrey. Winfrey (in a black Versace gown), made the speech of the night, with three standing ovations mid-monologue, which helped trigger the twitter trend, “Winfrey for President 2020!” And the popular hashtag #OprahForPresident. With running mate Michelle Obama, no less.

From wishful thinking to a red-carpet reality check; we wonder, would the late Joan Rivers be turning in her bedazzled grave as the sartorial selects were all…50 shades of black? In the past, Vogue editor and arbiter of all things fashion Anna Wintour has also famously stated that she does not care for all-black ensembles. Rest assured, even with the self-imposed dress code, many women looked dazzling. Cue our top picks from the night.

Reese Witherspoon in Zac Posen (with Jimmy Choo shoes and Bulgari jewels) shone not only on the red carpet, but on stage when she won for Big Little Lies.

The striking Saoirse Ronan in Atelier Versace. She and her film Lady Bird were big winners.

We’re not sure anyone else but Halle Berry could have pulled off this diaphanous Zuhair Murad mini dress (with Jimmy Choo heels). Fabulous at 51, Berry was turning heads left, right and centre.

Our nod for best dressed? Jessica Biel in a strapless black Dior Haute Couture ball gown with Bulgari earrings and bracelets. She didn’t go home with a trophy, but she did leave with hubby Justin Timberlake. Same thing.

*And then there were three:

Actress Blanca Blanco upped the ante in a risqué red ensemble, German model Barbara Meier, wore a lacy, sheer embroidered design and, perhaps most surprising of all, Meher Tatna, the President of the Hollywood Foreign Press Association, wore an ornate red gown and matching coat to the ceremony. Unsurprisingly, these three women have already felt compelled to speak out about their sartorial choices thanks to the swift social-media outrage they’ve seen directed at them. Indeed, at the Vanity Fair After-Party, Tatna spoke to the press and expressed her solidarity with the women in the room, but said she chose to wear red as a celebration of the night – with a Time’s Up pin on her lapel.