Late-night comedian Jimmy Kimmel is set to host the prestigious Oscars for the third time, organisers said Monday, as Hollywood’s biggest award show tries to leave behind the controversy still swirling around its most recent edition.

Kimmel is seen by the industry as a safe pair of hands for the 95th Academy Awards, after the last Oscars in March this year featured a shocking moment in which Will Smith slapped Chris Rock live on stage.

“Being invited to host the Oscars for a third time is either a great honor or a trap,” said Kimmel in a statement.

“Either way, I am grateful to the Academy for asking me so quickly after everyone good said ‘no,'” joked the host, best known for ABC’s long-running late-night show Jimmy Kimmel Live!

Kimmel previously hosted the Oscars in 2017 and 2018. On the first of those occasions, “La La Land” was accidentally announced as the best picture winner, before “Moonlight” was awarded the night’s final prize.

He also drew near-universal praise for his hosting of television’s Emmys in 2020, when organizers scrambled to produce a socially distanced show from a near-empty Los Angeles theater early in the pandemic. Glenn Weiss and Ricky Kirshner, producers of the next Oscars, said Kimmel “will be funny and ready for anything!” 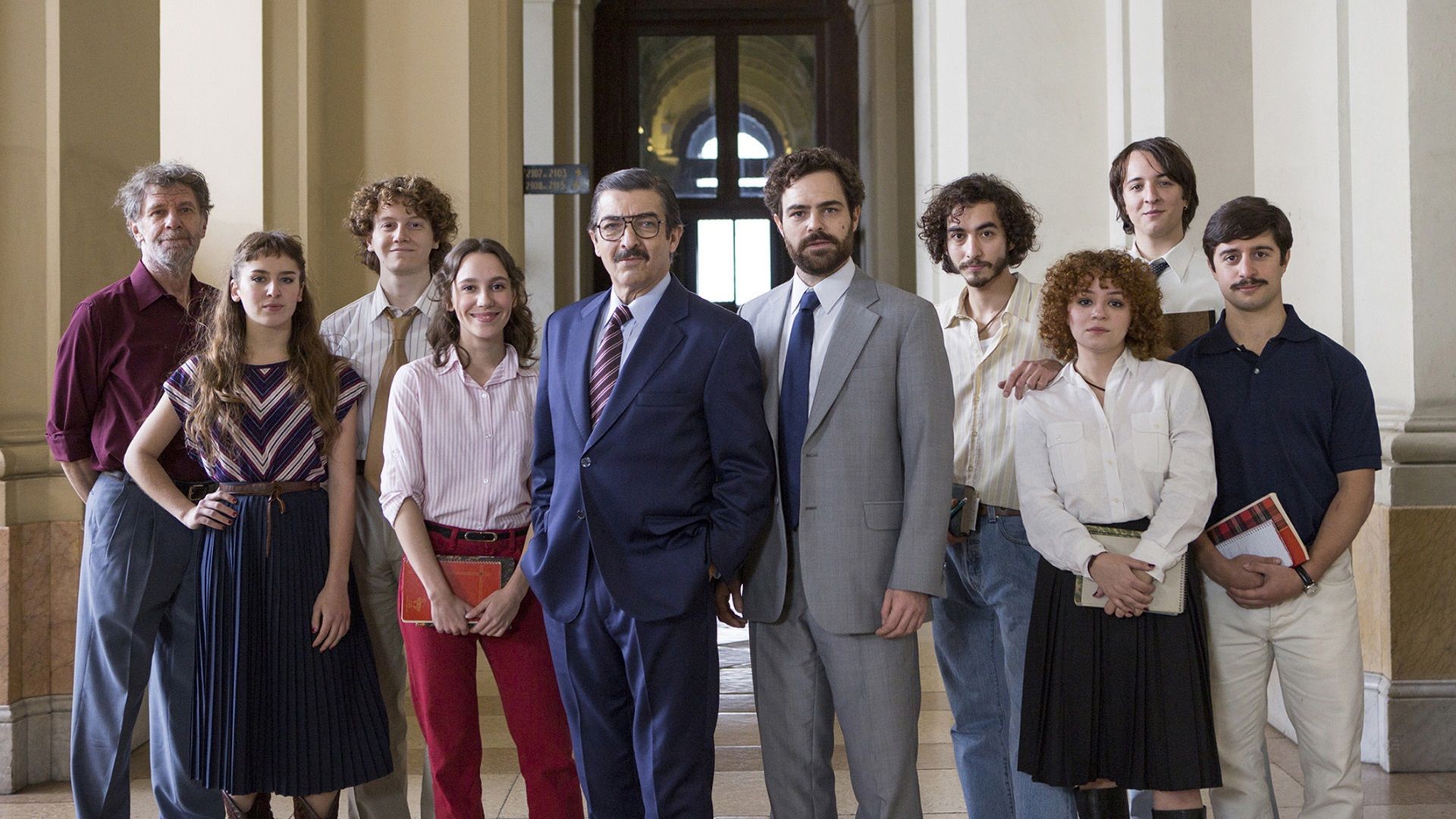 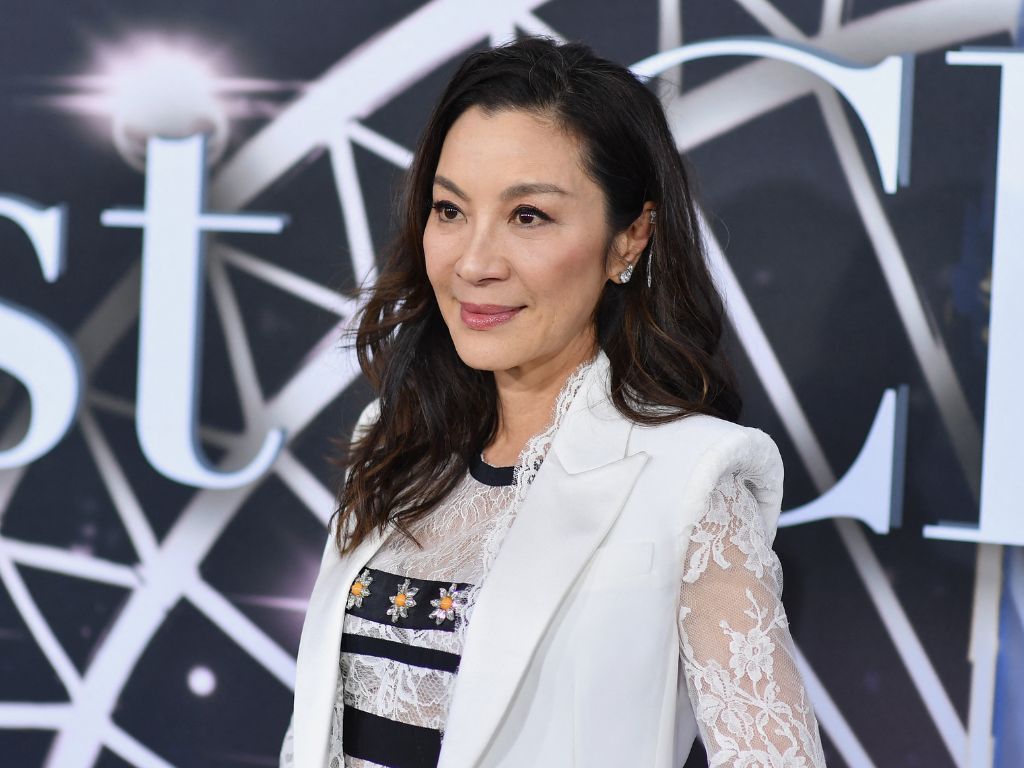 What the Academy says about Jimmy Kimmel hosting the Oscars

ABC Entertainment president Craig Erwich said Kimmel “can handle anything with both heart and humor.”

Oscars television ratings have markedly declined in recent years — like nearly all award shows — although they rebounded to 16.6 million last year, from a record-low 9.9 million for the previous edition.

The moment when Smith struck comedian Rock for quipping about his wife’s hair-loss condition drew enormous attention, but was criticised for overshadowing the night’s winners.

In a September meeting with Academy members, Kramer set out plans to “reinvigorate” the Oscars “to a position of power, honorability, and importance,” including a renewed focus on “love and reverence for film.”

While recent Oscars have been largely dominated by smaller, more arthouse-oriented films, many analysts predict crowd-pleasers such as Top Gun: Maverick and Black Panther: Wakanda Forever could feature prominently next time.

The Oscars will be held on March 12, 2023, at the Dolby Theatre in Hollywood.

[This story is published via AFP relaxnews]