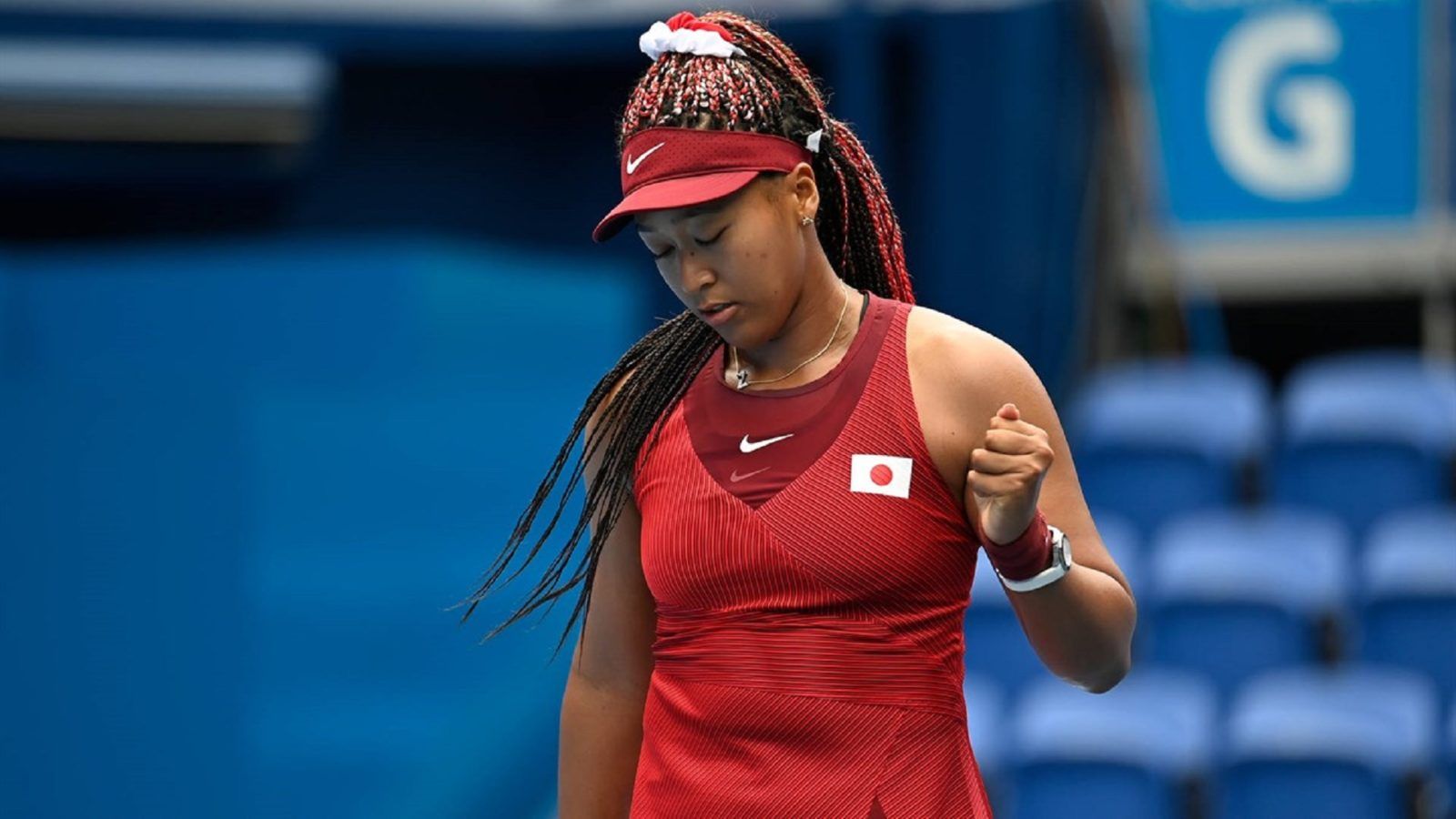 Both Duguid and Osaka had started planning the venture in 2021, at the Tokyo Olympics. Duguid told Reuters via email that the “firm, called Evolve, will operate as a ‘small boutique and bespoke agency’.”

The first to win a Grand Slam from Japan, Osaka shared the news on Twitter along with a compilation of old clips on 11 May 2022.

In these clips from her earlier days of playing, she is seen talking about her ambitions related to her career. It has the caption, “Hey kid, you’ve come a long way and even though there have been some bumps on the road I hope you know you’re doing amazing.”

Interestingly, she is spotted saying, “I just like sports, so maybe (I would be) like an agent in the end,” in one of the clips.

As per the Reuters report, Duguid also said, “We were discussing the business models of some of her mentors like Kobe (Bryant) and LeBron (James). We thought – why has no transcendent female athlete done that yet.”

He added that they cannot reveal anything about the clients at this juncture and said, “it would be only athletes who transcend their sports or those with the potential to do so.”

Osaka’s exit from the French Open

A year ago, Osaka left the French Open citing reasons related to depression and revealed that she has been going through it for many years. Since then, she has stood in solidarity with people facing mental health issues and spoke about their well-being.