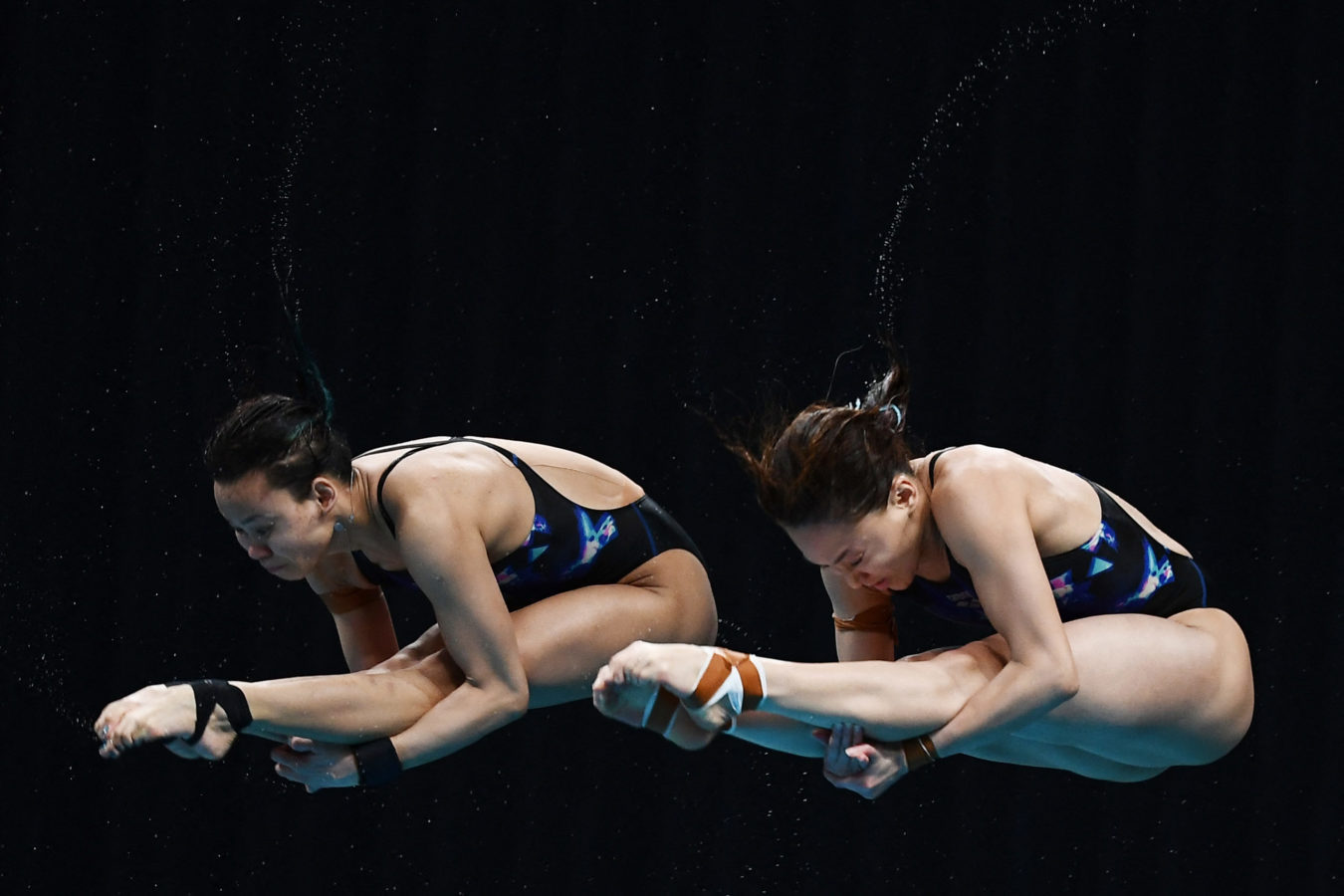 Malaysian athletes to watch at the Tokyo 2020 Olympic Games.

Enough of Netflix, because it’s time for real, edge-of-the-seat entertainment. The Olympics takes place every four years – usually – but it is a rather unusual time that we are living in. After much uncertainty brought upon by the Covid-19 pandemic and inaugurated a year later than originally slated, the Tokyo 2020 Olympic Games is finally happening.

From July 23 till August 8, the most prestigious global sporting event will be embraced by over 11,000 athletes competing in 339 events across 33 sports. After a dismal year and a half, let these sporting extraordinaires cheer you up and replenish the dissipating optimism lost to various humanitarian crises. They are proof positive that anything is possible so long as you set your mind to it.

Malaysia will be represented by 30 athletes, who will be hoping to clinch some medals from 10 sports – archery, athletics, badminton, cycling, diving, golf, gymnastics, sailing, shooting and swimming. Individual glory aside, they will look to elevate Malaysia on global standings and for the appropriate reason.

Since debuting at the 1964 Olympic Games, the country has garnered 7 silver and 4 bronze medals, with the majority from badminton.

At the previous edition held in Rio de Janeiro, Malaysian athletes amassed four silver and a bronze medals. It was the most bountiful return in a single Olympics. The target this time around is to haul home 3 medals, of which one is gold. In particular, badminton, cycling and diving are pinned as Malaysia’s best hopes in the onerous quest for the elusive maiden gold medal. Listed below are medal hopefuls and be sure to tune in for priceless historic moments.

The man succeeding legendary shuttler Datuk Lee Chong Wei, who won 3 silver medals in as many Olympic games, is a medal contender in men’s singles. The co-flag bearer will be hoping to repeat his heroics at the All England Open held in March this year where he emerged a victor, defeating top-ranked players on route to being crowned the champion.

Find out about his schedule here

Responsible for one of the silver medals Malaysia won at the Rio Olympics, the mixed-double pairing will be looking at a repeat and do one better in this outing. The duo last played competitively at the All England Open where they were beaten at the semi-final.

Discover who stand in their way here 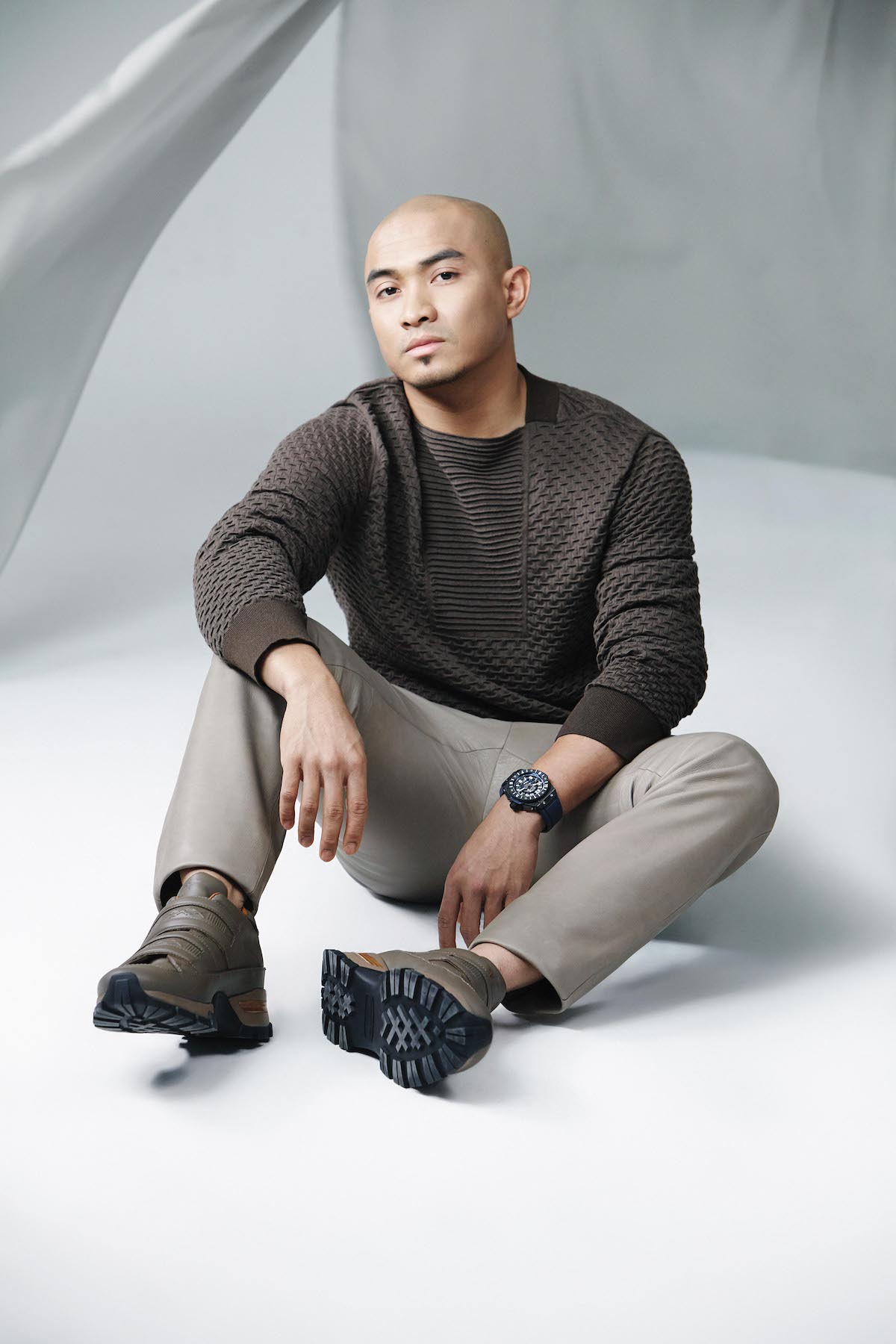 The first Malaysian cyclist to win a medal at the Olympics, which he achieved in keirin via a bronze medal at the Rio Olympics, has a string of accolades to his name. In 2017, he won the prerogative to the coveted rainbow jersey when he collected a gold medal in keirin at the world championship. He will be participating in men’s sprint and keirin, and is adamant that this appearance will not be his farewell.

The 25-year-old is heading to Tokyo on excellent form and is touted to be a potential gold medal winner by his peer Azizulhasni Awang. Earlier this year, he was victorious at the Australia Track National Championships, winning gold at keirin. He was also a bronze medalist in men’s sprint at the same competition.

Entering two separate events, women’s 10m platform and women’s synchronised 10m platform partnering with Leong Mun Yee, Pandelela Rinong will be aiming to add to her two medals won at prior Olympics in Beijing and Rio de Janeiro. At the 2021 FINA Diving World Cup, also held in Tokyo, she won a gold medal at the individual event, while finishing just outside podium places with Mun Yee.

Check out when it is showing on TV here Into her fifth Olympic appearance and despite boasting plentiful medals from world championships, she is seeking her first Olympic medal. She will have a realistic chance to end her prolonged medal drought, with her partner for women’s synchronised 10m platform Pandelela Rinong. If that eventuates, it will constitute a fairy-tale ending to what is her final bow at the Tokyo 2020 Olympic Games.

Learn about the result here