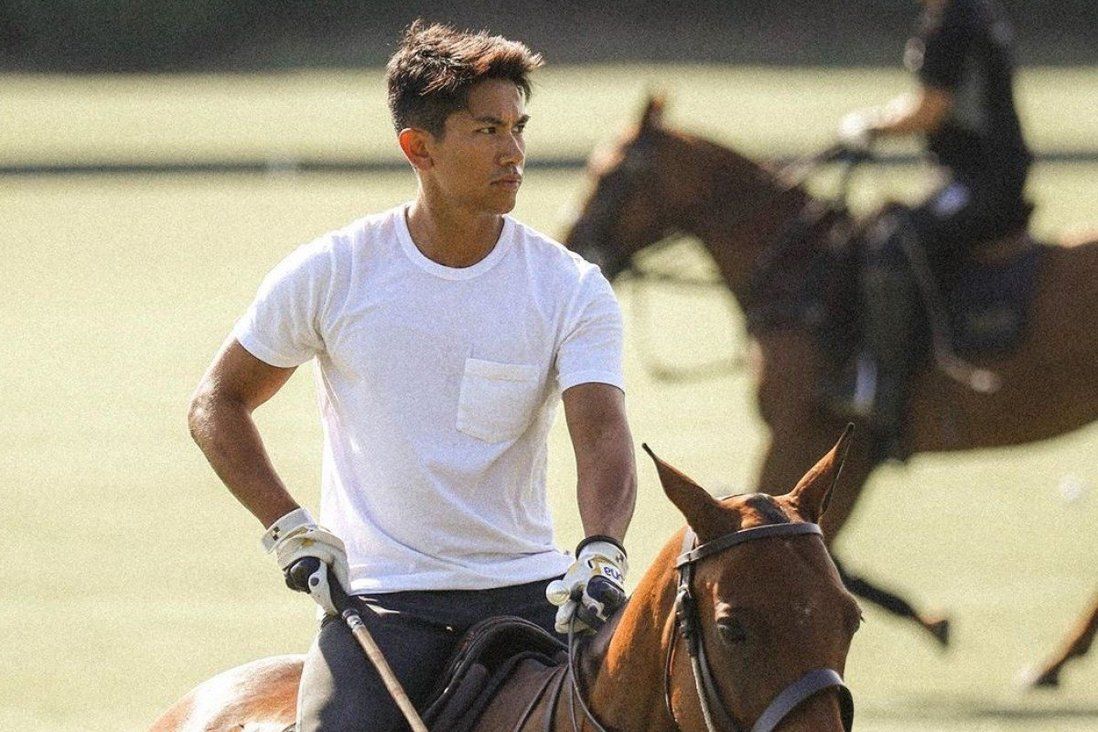 Luckily for fans of the blue-blooded, Instagram has made keeping up with their lives just a tad easier. Welcome to the world of modern royalty, where younger generations have no qualms about sharing the ins-and-outs of life as society’s upper crust.

Ahead, we beckon you to take a tantalising glimpse into the lives of the most talked-about Asian royals, who use social media to advocate for their causes, showcase their wardrobes, or simply to share about their lives. Hit the ‘follow’ button. You know you want to.

The words ‘crazy rich Asians’ have nothing on Princess Ezurin Khyra — once married to Tunku Dato’ Yaacob Khyra of Negeri Sembilan royalty, the socialite lives life largely by way of high fashion.

Her feed is a treasure trove of glamorous #ootds — the former princess is bold in her wardrobe choices, mixing the work of emerging designers and big-name fashion houses.

What might also surprise you is that Ezurin is a proud mother of five, all of which she has enviably close relationships.

The down-to-earth beau is known for her edgy style that’s amplified by her tattoos, and sometimes provocative photos.