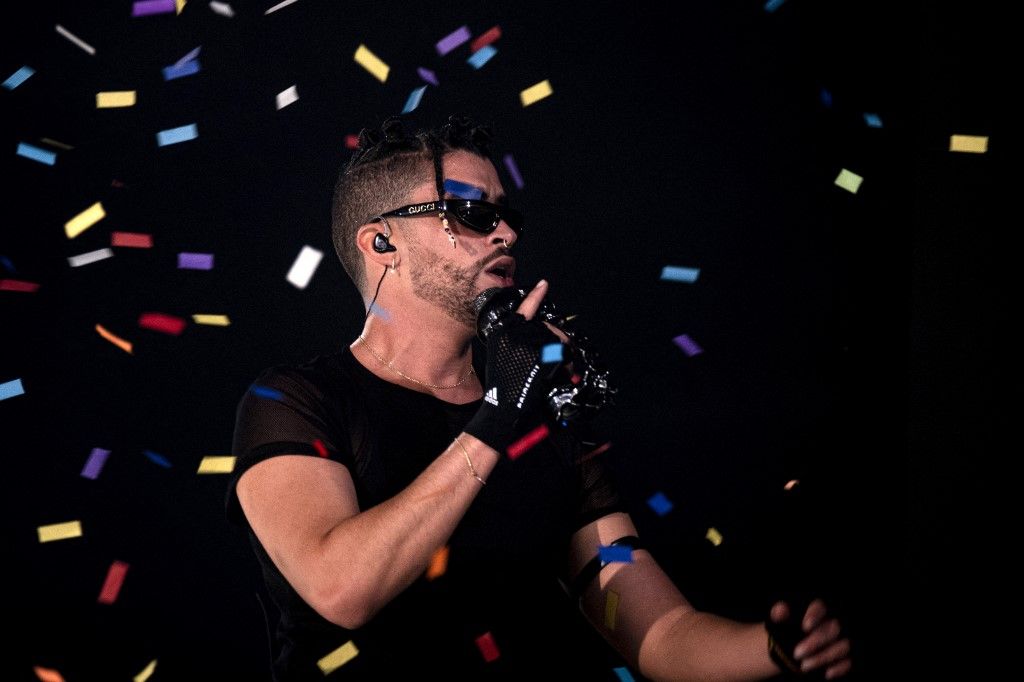 Bad Bunny is one of the most popular streaming artists of the year.

As the year-end approaches, streaming platforms are taking stock of what’s been a year of ups and downs for the music industry. But some artists, like Olivia Rodrigo, Doja Cat and boy band BTS, have managed to score success, according to a new US study.

The Digital Media Association (DIMA) has compiled several rankings of the most popular artists, albums and songs over the past 12 months on streaming platforms like Spotify, Apple Music, Amazon Music and YouTube.

The organization found that the appetite for music is stronger than ever. Music lovers, in particular, have turned to streaming to maintain a connection with the artists they love.

These include established musicians like Taylor Swift, BTS, Drake and Justin Bieber, all of whom feature in the top five most popular artists on Spotify this year, behind… Bad Bunny. The Puerto Rican artist has not released any albums in the last 12 months, but has offered a slew of singles to his fans, including “Yonaguni” and “Lo Siento BB.”

And Bad Bunny isn’t the only reggaetonero proving particularly popular on Spotify and the likes. According to DIMA, artists from this genre have earned many of the places in these year-end charts, “benefitting from streaming platforms’ ability to drive discovery and the exploding popularity of Latin music.” And it’s the same story for rap and hip-hop artists, the report notes.

The US association has also seen keep interest in emerging artists like Olivia Rodrigo, The Kid Laroi and Moneybagg Yo. The 18-year-old pop star has enjoyed tremendous success with her debut album “Sour,” and particularly with the single “drivers license.”

This track features in the charts of the most popular songs on Apple Music, Amazon Music, Spotify and YouTube. Kid Laroi had similar success with “STAY,” created in collaboration with Justin Bieber. The single spent seven non-consecutive weeks at the top of the US radio charts, after being the subject of a dance challenge on TikTok. It appears in the top five on Amazon Music and Spotify.

“The story of music in 2021 was defined by the amazing artists, both familiar and new, who were able to harness the power of streaming to connect with fans,” said Garrett Levin, CEO of the Digital Media Association.

“This year, we celebrated the gradual return of live music a year after most in-person concerts were shuttered, while recognizing that challenges still remain. A bright spot amidst the continued Covid-related uncertainty is that we again saw growing numbers of fans eager to discover new artists and follow their careers, reconnect with old favourites, and listen to the artists and songwriters they love via streaming.”