Barack Obama shares his favourite books of 2021 on Twitter 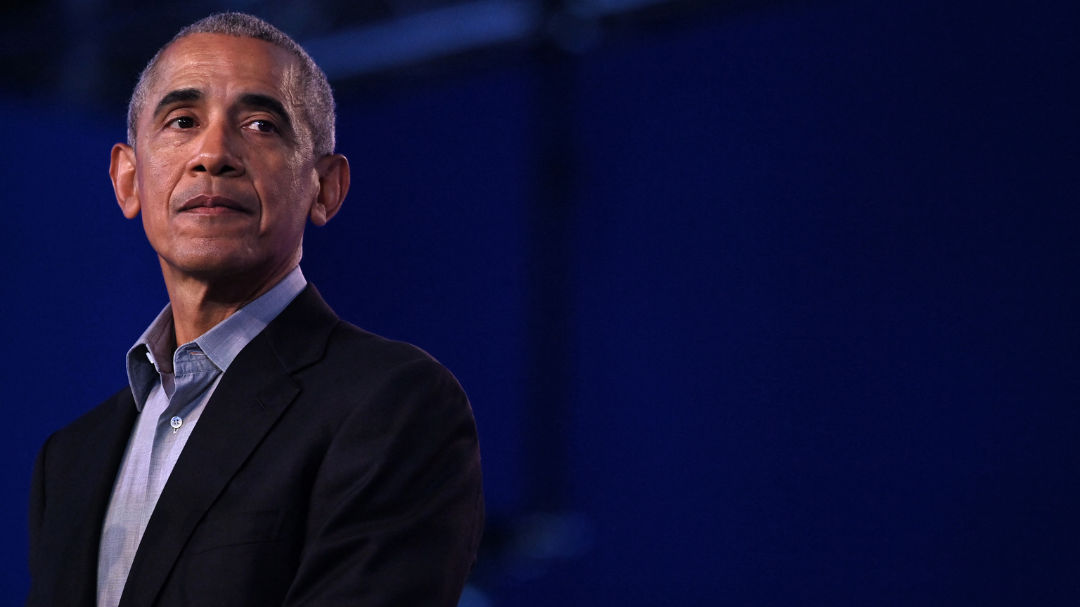 Barack Obama has shared his top 2021 books on Twitter. It includes men and women of letters like Ann Patchett and Colson Whitehead.

Throughout his presidency, Barack Obama became known as an avid reader and cultural critic. While he recommended dozens of books to his fellow citizens during his two terms, he has been sharing his annual reading lists on Twitter for the past decade. The most recent one includes 13 titles, most of which are works of fiction.

Among them are “Harlem Shuffle,” a whodunit in which Colson Whitehead revisits a robbery at Harlem’s Theresa Hotel, and Jonathan Franzen’s “Crossroads,” a family saga set in a small American town in the 1970s. Lauren Groff and Anthony Doerr are also on the list of books Barack Obama has particularly enjoyed this year thanks to “Matrix” and “Cloud Cuckoo Land.”

These are the most viral fashion moments of 2021
Style
The 5 most popular podcasts of 2021, according to Spotify
Pursuits

Books that nourish the soul

Some of the books selected by the 44th President of the United States deal with particularly topical issues such as racism. That’s the case of “Invisible Child: Poverty, Survival & Hope in an American City” by Andrea Elliott, journalist for the New York Times and Pulitzer Prize winner, as well as of “How the Word is Passed.” In this book, Clint Smith travels to eight locations in the US and abroad to understand how each of them understand their relationship to the history of American slavery.

Barack Obama also revealed on Twitter that he will release his music and movie recommendations for the year in the coming days. “Art always sustains and nourishes the soul. But for me, music and storytelling felt especially urgent during this pandemic year,” he noted.

Over the next few days, I’ll share my annual list of favorite books, music, and movies. Art always sustains and nourishes the soul. But for me, music and storytelling felt especially urgent during this pandemic year. I’ll start by sharing some of my favorite books of 2021: pic.twitter.com/Ewo2sIc7WM

“These Precious Days” by Ann Patchett

“How the Word is Passed” by Clint Smith

“The Final Revival of Opal & Nev” by Dawnie Walton

“The Lincoln Highway” by Amor Towles

BUY THESE BOOKS ON KINOKUNIYA