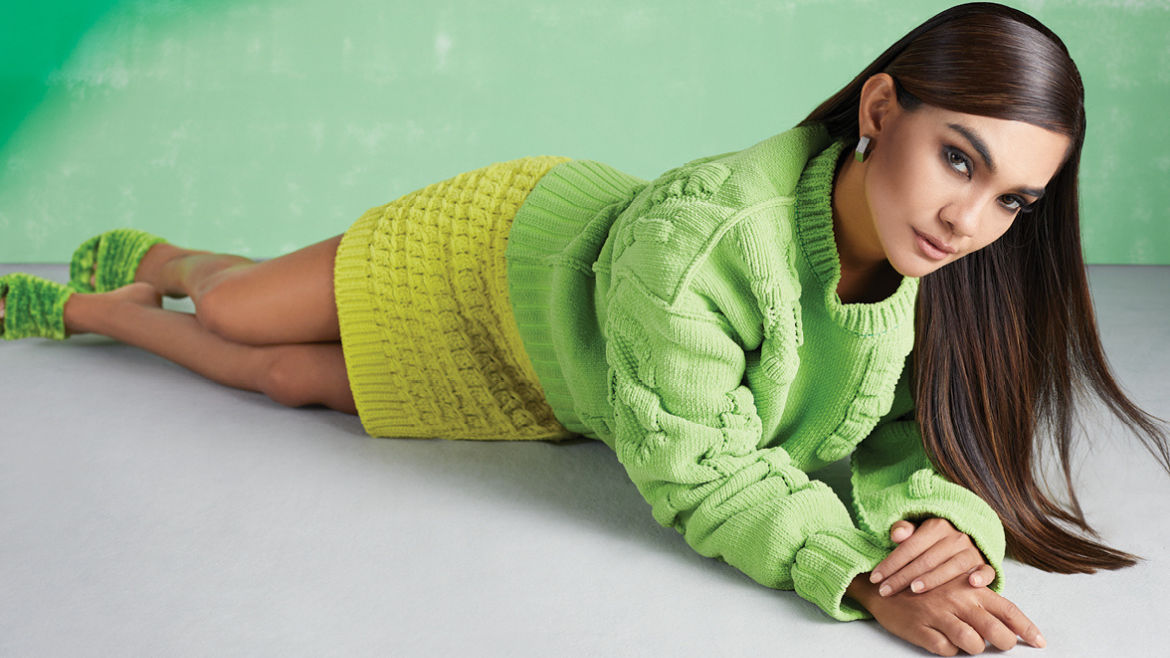 A heart of gold is just what the doctor ordered when the nation finds itself upended by the pandemic and, most recently, the worst floods to hit Malaysia in decades. “We were wondering if it was really happening. We knew that it had been raining for two days but we weren’t sure if it was real or not,” Dr Jezamine Lim Iskander tells us, recounting the harrowing early days of the recent floods and how her own non-governmental organisation (NGO) actively aided the flood victims.

The Hope Branch, the NGO she and her husband Harith Iskander founded in 2020, was inundated with calls for help one fateful evening as more people found themselves stranded due to the rising waters. “When this was happening, Harith was on his corporate show and I was with our children, and I left for work after they slept,” she begins sharing her own close encounter with the flooding. “After Harith finished work at about 11pm, we got into our car and as the water was rising in KL, we got stuck in the middle of the city.”

By a stroke of luck, or perhaps it was fated, their car stalled in front of a condominium whose foreign residents their NGO had helped during the first Movement Control Order (MCO). Upon recognising the husband and wife, the residents – “30 to 40 of them,” she recalls – immediately joined hands to help. “These were the people that we once helped and today they’re helping us.”

Realising that the floods were indeed a very real threat and there would be many others who would require assistance as they did, she and Harith set to work on rescuing stranded victims. However, setting things in motion was no easy task as the first step, obtaining rescue boats, was hampered by boat builders and suppliers who took advantage of the dire situation by raising their prices up to three times the normal rates. Aided by friends who eventually managed to negotiate a good deal, The Hope Branch secured three boats and eight kayaks. Transporting said water vessels was the next hurdle as most lorry drivers were unfortunately stranded themselves, but the team pulled through and eventually was able to carry out their rescue mission.

Her path under The Hope Branch began during the early days of the Covid-19 pandemic in Malaysia. She and Harith started the NGO on 23 March 2020. By October that same year, the NGO was officially registered under the Registry of Societies (ROS) as Pertubuhan Harapan Amal Harith Iskander.

“Since the first MCO, every weekend, we distributed lunch to the homeless. It had become a routine,” she shares. “My kids, I get them involved because I want them to know what we are doing. I want them to grow up not being spoiled. They should learn how to give from a very young age.”

When not donning the hat of a passionate philanthropist, she is a doting mother to her three young children: Zander Xayne Iskander (9), Alessandrea Jayne Iskander (8), and Zydane Xayne Iskander (6). Chuckling as she admits that all three kids have inherited a mix of hers and Harith’s personalities, she reveals that the oldest is “definitely a performer.” Not only is he gifted in magic – even owning a personalised magic box given to him by America’s Got Talent winner Shin Lim – and comedy, he is also a talented pianist despite practicing only once a week.

She ponders next that it could also be due to Zander’s constant playing with cards that her youngest, Zydane, is able to mentally calculate three-digit divisions and additions at such a young age. The exposure has allowed the “mischievous cutie pie” to be “super good at maths.” She, meanwhile, describes her only daughter as a “smart and witty one-liner comedian”, who constantly throws in unexpected one-liners even in serious moments.

A fine example of one who allows woes to strengthen rather than weaken herself, her bright and easy-going personality shines through during our sit-down. While sharing the ups and downs of her life, her peals of laughter permeate the studio walls, easily putting everyone at ease with her. It is evident that she doesn’t let negativity get her down, instead focusing on the joys in her life to lift her up. One such joy is indisputably her husband, Harith.

“He proposed to me on 13 February,” she says. It seems that the eve of Valentine’s Day will always be special for the couple but as to whether they spend their actual Valentine’s Day in equally romantic ways, she admits to not being “a huge fan of celebrating on the day because everything is so expensive.”

She admits that she is lucky to have found an understanding and supportive partner, part of the reason why she is able to freely wear her many hats – mother, wife, philanthropist, doctor and entrepreneur. As the CEO of Cell Biopeutics Resources and the first female PhD holder for Stem Cells and Tissue Engineering Centre in Universiti Kebangsaan Malaysia (UKM), she expresses hope for more women to step up in the science, technology, engineering, and mathematics (STEM) industry but understands that most aren’t able to after entering marriage and motherhood.

“I think husbands play a very important role. I always tell my friends set ground rules before you get married, it’s the most important thing. Tell your husband about your goals, if he is aligned with you and understands what you want, then he will make sure it’s a win for you,” she says.

Now she is actively involved in the STEM community. “I’m setting up my own lab. I did my whole medical degree and I went into research. What’s the use of spending 10 years on it but not benefitting anyone? That’s why I got into the STEM industry as well, because we are treating diseases with no medicines to cure them. For example, critical limb ischemia (CLI). We just treat their diabetes and high blood pressure but we’re not treating and saving their limb when it’s gangrenous.

“It’s a very challenging field, very niche, cutting-edge technology where you hardly see a woman in that industry but we can make it. I am the only woman STEM cell medical entrepreneur and I always want to bring everyone together. That’s how we innovate, we exchange ideas. In business, we should be healthy. If we think about competition all the time, we are not opening our hearts, we are not in the bigger game. But if we bring our competitors close to us, discuss how to move forward, we are moving together towards a bigger plan ahead.” 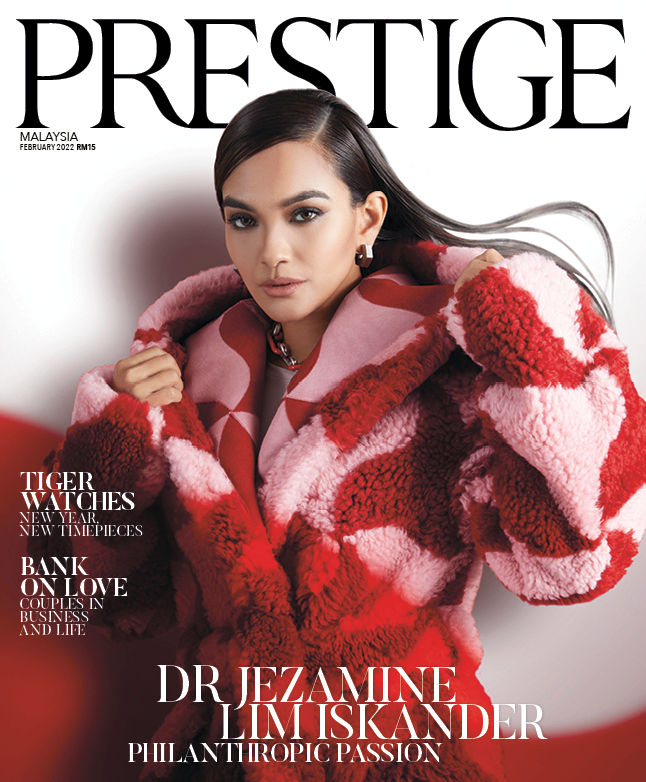 This cover story first appeared in Prestige Malaysia’s February 2022 issue. Read the full story and e-mag for free on Magzter.