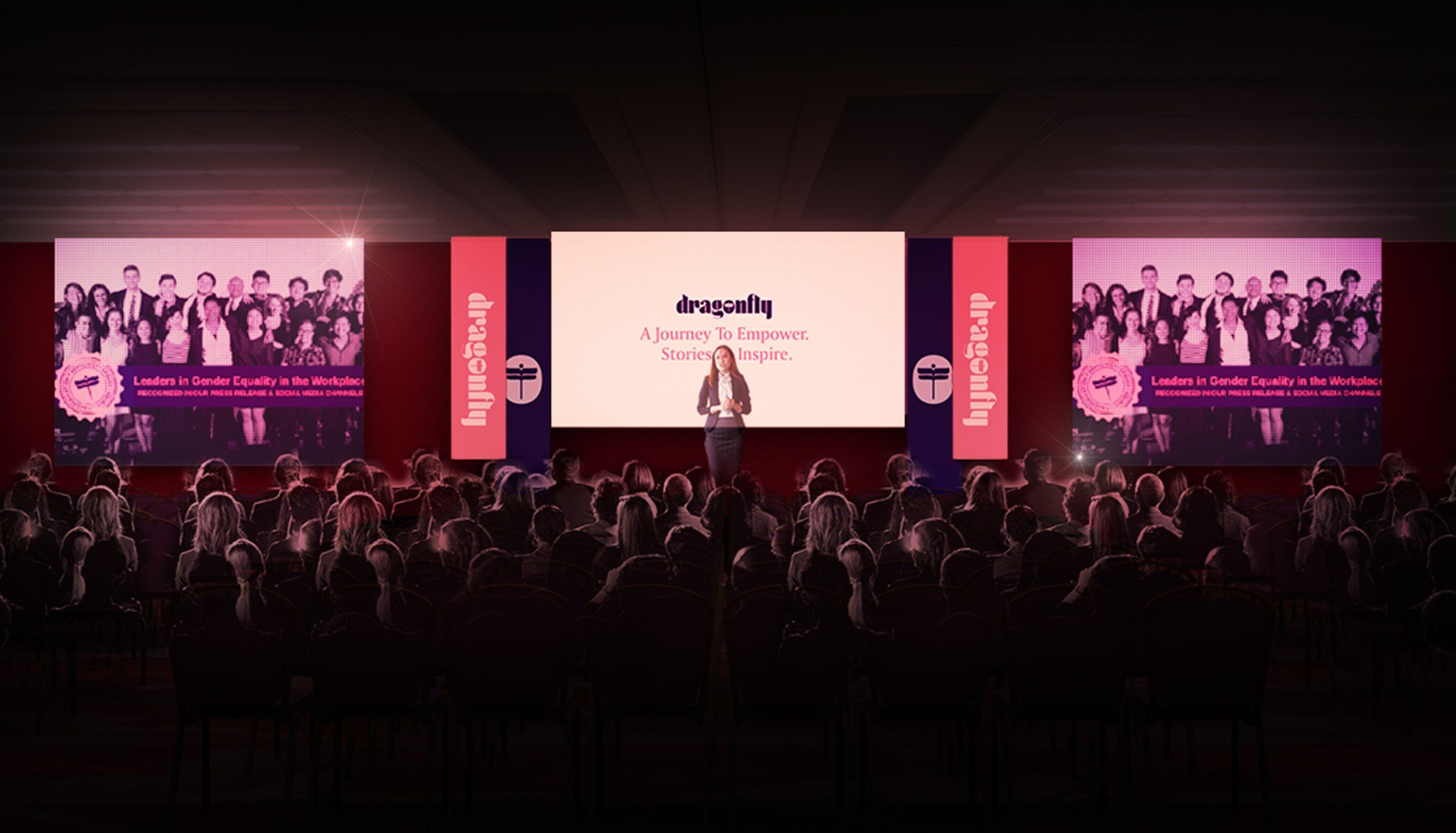 Dragonfly360 summit: An important step towards achieving gender equality in the region

People & Events
Rubin Khoo
Associate Publisher, MY
Sign up to get the latest luxury and lifestyle news delivered to your inbox.

7 new men’s, women’s, and unisex fragrances to splash on in July

6 tofu recipes to try out for meat-free meals

The issue of gender inequality takes centrestage at a “first of its kind” summit that aims to change perspectives on gender. Entitled Dragonfly360, the summit aims to bring visibility to issues that women face in a culture steeped in judgements, stereotypes and expectations. These are issues that Pranapda Phornprapha, founder of Dragonfly has been confronted for most of her life.

“Having grown up in a male dominated auto industry environment, I experienced sexism first hand,” states Phornprapha. “Despite the statistics and considering how far we have gone, we seem to still be stuck in a gender stereotype box. Basically, this needs to change and there was no question that we were in a position to make change happen.”

“Despite the statistics and considering how far we have gone, we seem to still be stuck in a gender stereotype box. “
Pranapda Phornprapha, founder of Dragonfly
The businesswoman who holds many roles including as director of Siam Motors Group, president of Siam Music Yamaha, and Siam Nissan Automobiles as well as chairwoman and co-founder of Paroshoot, a fashion retail & distribution company now adds another title to her name with her role at Dragonfly.
Sharing her views is Rekha Sen, designer and co-owner of jewellery brand Ankha Jewellery. The engineer by training who was previously was head of digital content at Astro and who co-founded the multi-label store Maizon Maisen in Kuala Lumpur also says sexism is not something new for her.
“I feel the system has failed us all,” she says. “When we dictate how boys and girls should behave and what roles they should play purely based on gender we immediately create a scenario which cripples their true abilities.”

“When we dictate how boys and girls should behave and what roles they should play purely based on gender we immediately create a scenario which cripples their true abilities”
Rekha Sen, designer and co-owner of jewellery brand Ankha Jewellery

These experiences were instrumental in motivating the duo as well as several other prominent personalities to organise Dragonfly 360˚, a platform aimed at changing mindsets about gender. The inaugural summit will take place this weekend. Here’s five reasons why it is an important step in breaking gender barriers.

Gender norms, barriers to education and entrenched cultural forces continue to hold women back. “It is the right thing to do,” says founder of Dragonfly Pranapda Phornprapha, explaining the reason behind the summit. Gender neutrality has huge ramifications for jobs, productivity and GDP growth, she explains, adding that studies by MicKinsey & Company state that with the contribution of women, the regional economy could gain as much as USD$4.5 trillion in annual GDP by 2025. Hence, “it is not just a human rights issue but an economic issue,” she states.

2. It focuses on driving change

The summit will focus on driving change through dialogue and forming connections between the public, government and the private sector. The name Dragonfly was chosen to reflect this philosophy. “Dragonflies are a symbol of transformation and they are also skilled acrobats of the sky. They can fly upside down and turn 360˚on a dime. This translates into our philosophy of driving change and creating a 360 social impact,” says Rekha Sen, Dargonlfly’s business development director

The line-up will feature a diverse group of speakers which will include Malaysia’s Datin Paduka Marina Mahathir, former Thai prime minister Abhisit Vejjajiva, former model and TV personality Nadya Hutagalung and actress Maggie Q. “We looked for a line-up of inspiring personalities with powerful, motivating stories. Through a meticulous process we curated the ideal mix of topics and people we felt our audience could relate to. Our goal is to be able to leave the audience with a memorable impact, which they could take away with them and subsequently put into action,” explains Sen.

4. It is about empowering women

The themes are designed to empower women. These revolve around five pillars – “Be Financially Independent, Be Educated, Be a Role Model, Be Yourself and Be the Change.” All these were selected to get to the root of gender inequality.  “It is about self-development and changing mindsets across the board whether at home, at the workplace and within society,” says Sen.

5. It is about being stronger together

The summit adopts an inclusive approach centred on the belief that a changing of the status quo can only be achieved when there is “strength in numbers.” According to Phornprapha, “magic happens when women allow themselves to connect and embrace their feminine energy.” This belief breaks the notion that “you cannot be feminine and feminist at the same time. “The feminine energy needs be cultivated especially in the corporate world where it is too often suppressed.” It also re-evaluates traditional notions of masculine and feminine.
“The ability to see we can be equal in thought and feelings with no preconceived expectations allows everyone to be their better selves,” explains Sen. “On this journey, we have had the pleasure of encountering the men who have not been afraid to say “I’m a feminist” and stand up in support of equality and our cause.”

7 new men’s, women’s, and unisex fragrances to splash on in July

6 tofu recipes to try out for meat-free meals

Style
Dragonfly360
Rubin Khoo
Associate Publisher, MY
Rubin Khoo previously held the post of Editor-in-Chief of August Man and Prestige. He brings with him more than 20 years of journalistic experience, having covered many aspects of news, business and features. He was a feature writer at The Star and a news reader and producer at TV3. Khoo is a graduate in Social Psychology from the University of Kent at Canterbury, UK.
Personalities Fashion Lifestyle Luxury Watches

Harith Iskander, Awal Ashaari and more dads on what fatherhood has taught them