Meet Eileen Gu, the 18-year-old hopeful at the 2022 Winter Olympics 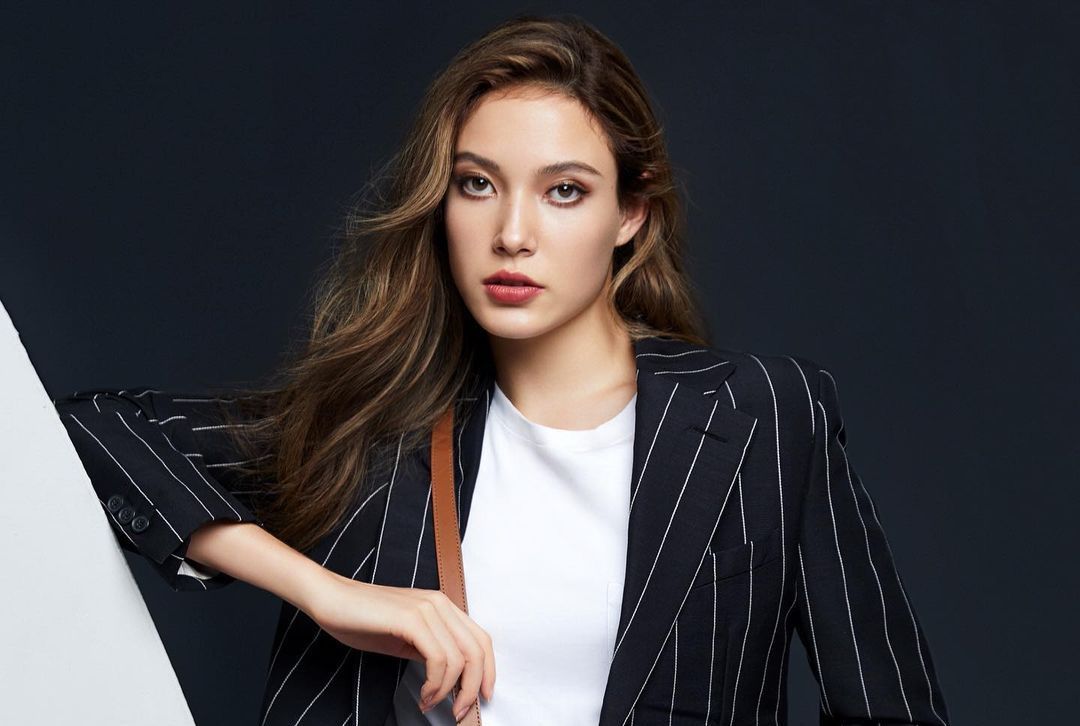 Beijing is all geared up to host the 2022 Winter Olympics from 4 February to 20 February, and all eyes are on Eileen Gu.

This time, the host country has high hopes from 18-year-old freeskiing champion Eileen Gu. And that’s not all. She is one of the most accomplished teenagers in the game out there.

Born in the US to a Chinese mother and American father, Gu decided to swap her American team to represent China at 15.

From breaking records on the slopes to starring in many international modelling campaigns and even getting offers from top global universities, she has several golden feathers in her hat.

From the Chinese contingent, Gu is the sportsperson to look out for in big air, halfpipe and slopestyle competitions.

Here’s what you should know about this rising Olympic star

Gu announced the major news, in 2019, on her Instagram when she changed her teams for the 2022 Games. Having found her love and passion for freeskiing, Gu decided to represent her mother’s native place.

In her post, she explains, “The opportunity to help inspire millions of young people during the 2022 Winter Olympics in Beijing, my mother’s birthplace, is a once-in-a-lifetime opportunity to promote the sport I love.”

Right from the beginning, Gu has proved to be the freeskiing prodigy that she is. Her recent achievement was when she bagged two golds and one bronze at the Winter X Games. She made a record with her unmatched form by becoming the first female rookie to participate and win in three disciplines.

The winning streak continued when she entered the 2021 FIS Snowboard and Freeski World Championships in Aspen to become the first Chinese woman to win multiple golds.

That is not all. Gu wrapped up the year with many records, which include becoming the first woman to stand a Double Cork 1440 on the Stubai Glacier in Austria.

Her winning repertoire is quite long and illustrious. In 2020, she emerged as the freeskiing star in the Winter Youth Olympic Games (YOG) at Lausanne, Switzerland. Gu grabbed golds in halfpipe and big air events, as well as a silver in slopestyle.

Inspired by the 2008 Olympics and her love for promoting this rather male-dominated winter sport, Gu is focused on taking on the slopes for the 2022 biggie. Her mother, an avid skier herself, had taken her on her first ski adventure at the tender age of just three months.

Shining not just in sports, Gu excels in academics as well. She has received an offer from the globally renowned Stanford University, her mother’s alma mater. However, the plans of starting school have to wait for the upcoming 2022 Olympic Games.

Having faced negative comments for her American upbringing from the Asian community and championing a male-dominated sport, Gu is a strong advocate of gender equality and representation of women in sports.

Besides dedicating her heart and soul to freeskiing, Gu is also quite the fashionista and has several brand endorsements and modelling assignments to her credit. Already featured in Forbes ‘30 under 30’ in 2020, Gu became the youngest athlete to make it to the list at 17.

Representing several international brands, like Louis Vuitton, Tiffany & Co, Gucci and Fendi, this athlete is setting major fashion goals with her jaw-dropping style statements. She has contracts with the model agency IMG Models Worldwide and has already graced the cover of Vogue and Chinese Elle. Gu has been invited to the Met Gala and Paris Fashion Week and has her hands full with many new interesting projects in the pipeline.

She also has a strong presence on Instagram with over 215k followers.