Elon Musk seals the Twitter deal once and for all

In the tensest “will-they-won’t-they” story ever since Ross and Rachel, Elon Musk and Twitter have decided that they were indeed on a break and are going through with Musk’s acquisition of the social media company.

The Tesla founder signed the contract to buy the company back in April and seemed to regret it almost immediately, eventually backing out in July, which prompted Twitter to declare that it would pursue legal actions. Well, it seemed like Musk and his legal team have realised it’s better to buy than to be sued.

A Bloomberg report says that Musk’s attorneys intend to close the original April deal of $54.20 USD a share. This was after a contentious few months of the two parties trying to one-up each other in court: Musk trying to prove that Twitter violated the terms of the deal while Twitter alleging that Musk was just making excuses when he says bots were the reason he was backing out. He has also recently blamed bots for his “attempt to solve Ukraine-Russia war”, as The Independent’s headline read.

– Redo elections of annexed regions under UN supervision. Russia leaves if that is will of the people.

– Crimea formally part of Russia, as it has been since 1783 (until Khrushchev’s mistake).

Musk’s acquisition of Twitter has been met with mixed reactions, at best. While some say he will bring order and stability to the platform, which sounds very Darth Vader-y, many are also worried that it will signal the return of dangerous voices on the app. Some have theorised he may allow Donald Trump back, whose account was permanently suspended after his tweets just days after the attack on the US Capitol.

Tesla is looking into integrating video games in its cars
Pursuits 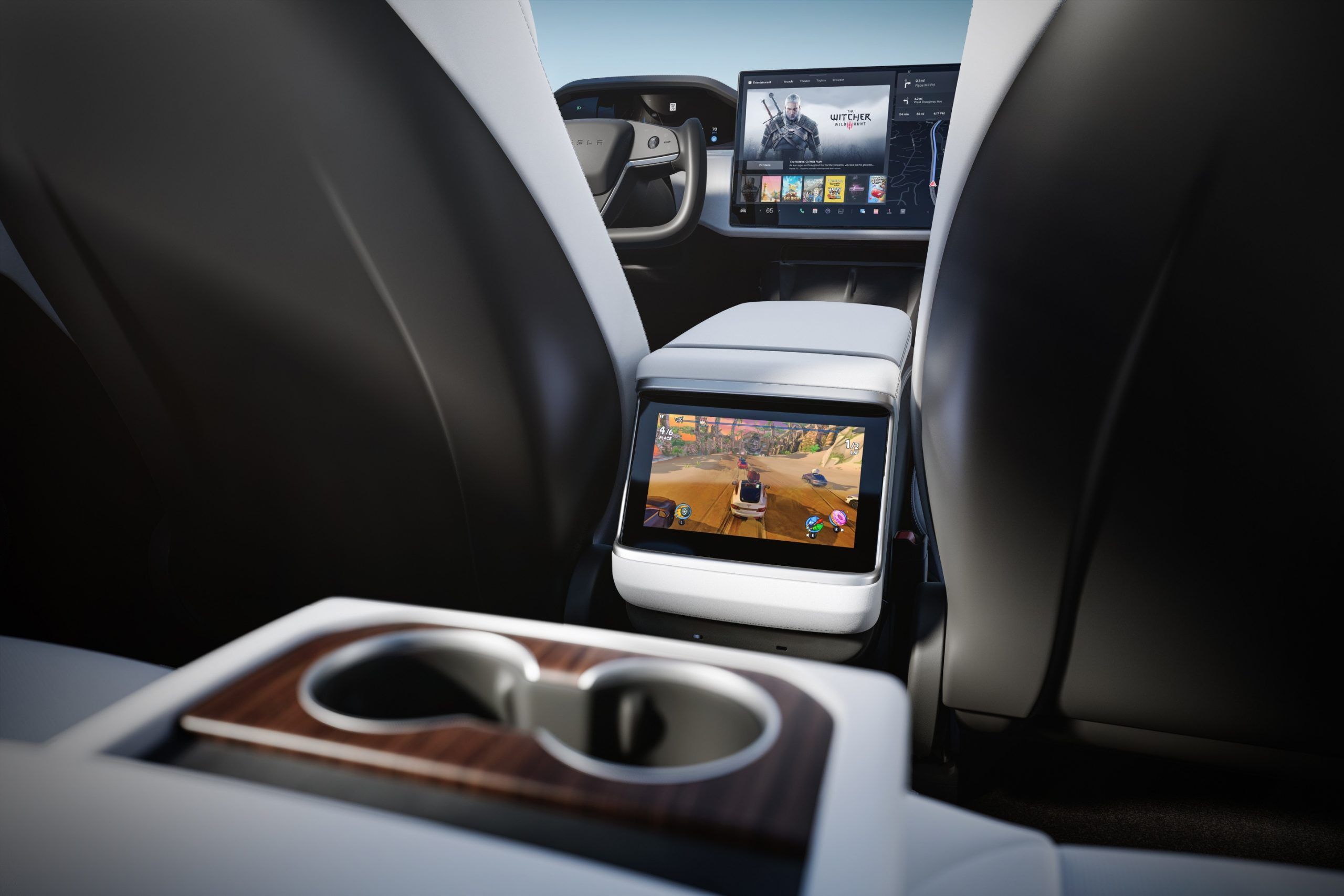 The most unique and expensive things that Elon Musk owns
Pursuits 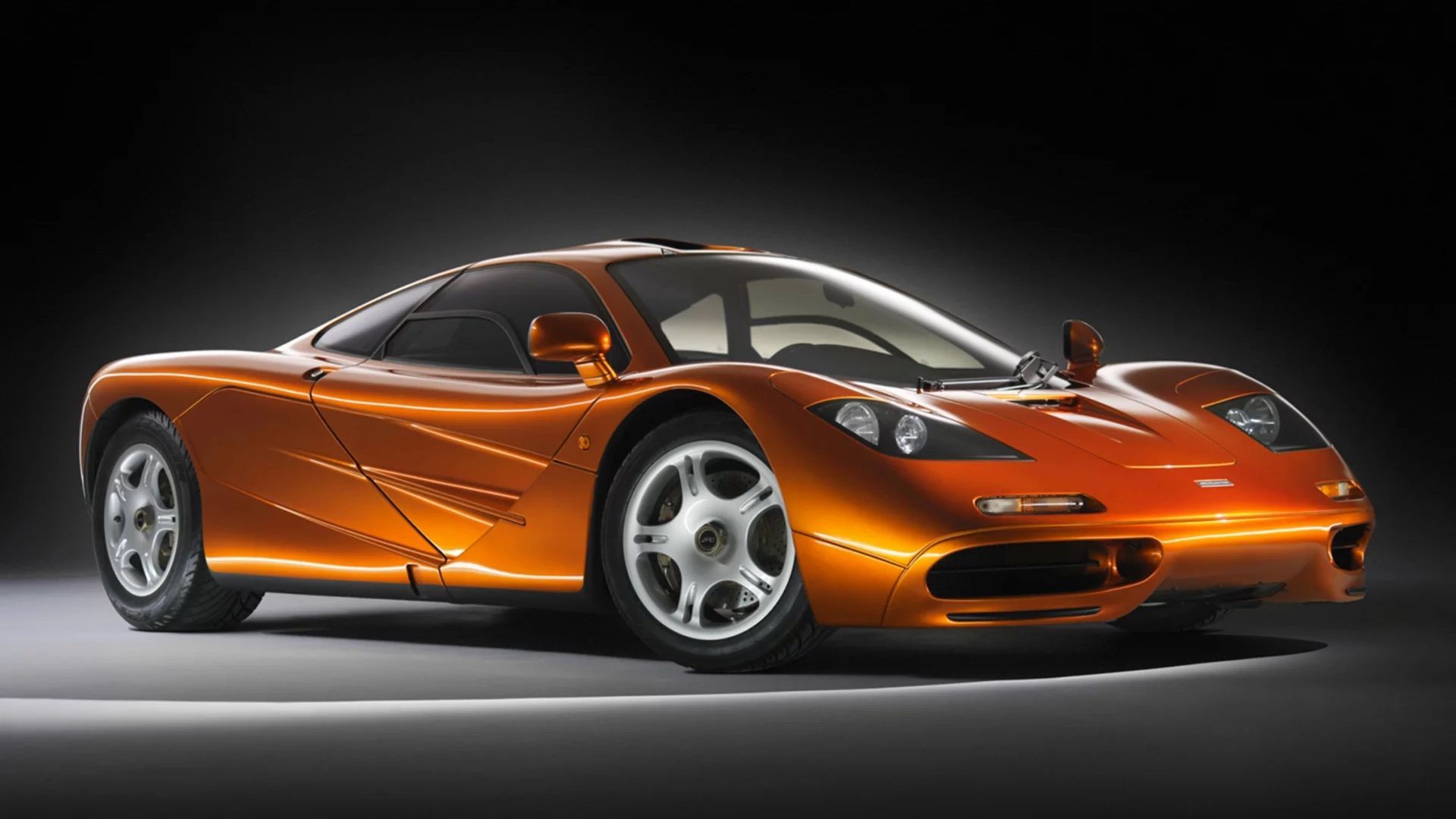 The same Bloomberg article has also said that apparently, Twitter employees aren’t too keen on having Musk as their big boss. The whole acquisition may be his problem right now, but it seems like he’s got his work cut out for him in regards to winning employees’ and many other people’s trust.

When he's not busy binging 'The West Wing' for the umpteenth time or geeking out over a number of franchises, Eric writes stuff on tech and pop culture. He loves coffee and long naps on the couch.