Loujain Adada: Everything to know about Dubai Bling’s star

As the second richest cast member of Dubai Bling, the stunning Loujain Adada is making heads turn with her glamorous looks and fabulous lifestyle.

If you are a fan of Netflix’s Bling Empire, it is hard to miss out on the Middle Eastern edition of the hit reality TV show — Dubai Bling. Starring some of Dubai’s richest and most elite socialites, models, business tycoons and influencers, the show perfectly adds extra oomph to the entire franchise.

Adada is first seen on the show walking out of a helicopter to meet fellow cast member Ebraheem Al Samadi. Aptly described as “outspoken, assertive and not shy to speak her mind,” by Netflix, this newest addition to the Dubai Bling cast ensemble is here to slay and stun the audience with her fashion, lifestyle and success stories. 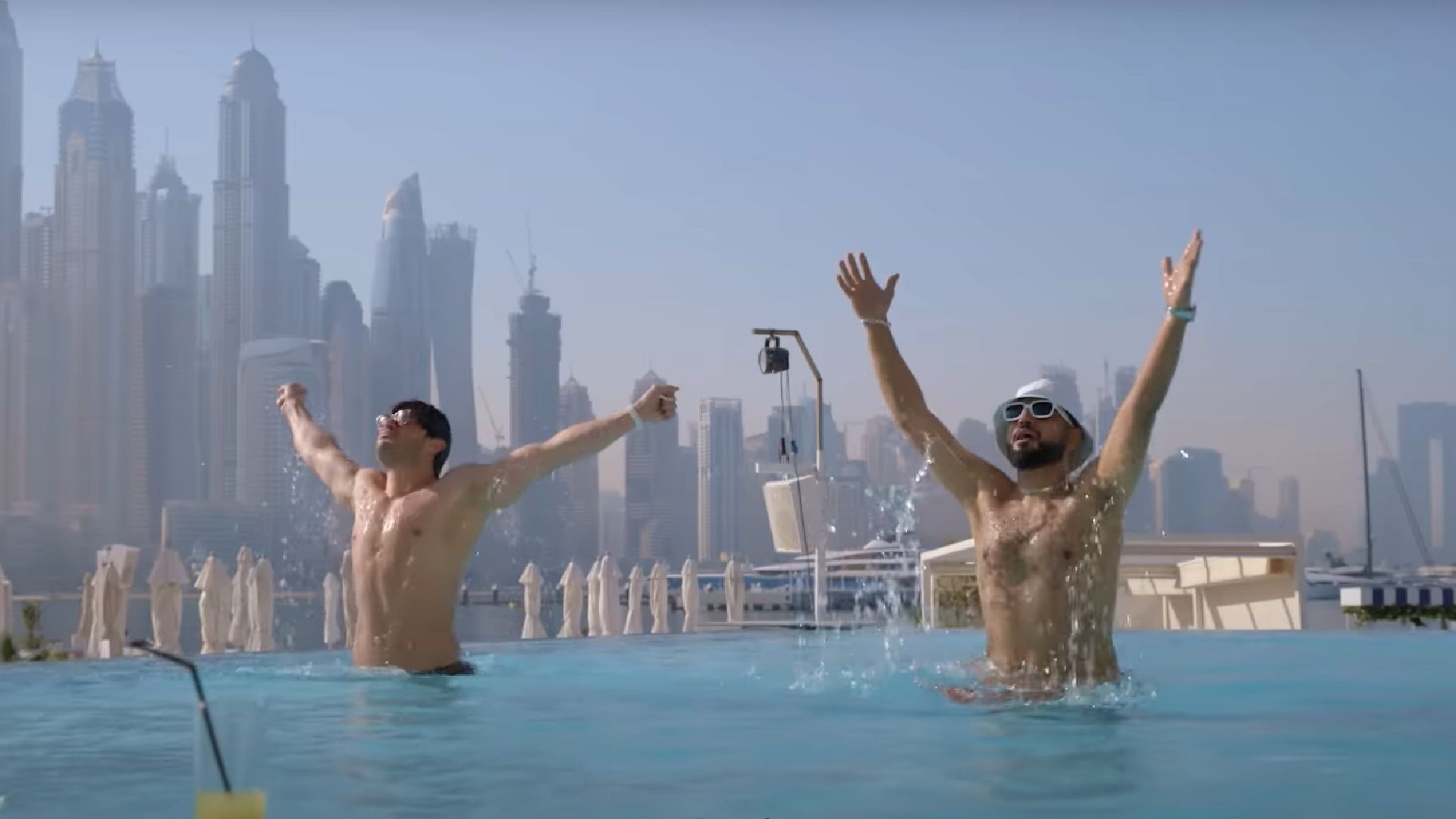 Everything to know about the Dubai Bling cast member Loujain Adada

Adada married late Saudi Arabian billionaire and business tycoon, Walid Juffali, in 2012. Reportedly she was 25 at the time, while he was 60 years of age. A South China Morning Post report states that the two lovebirds splurged a whopping USD 10 million for the grand wedding in Venice, and the bride’s diamond necklace was tagged at USD 3 million.

Interestingly, this was Juffali’s third wedding (Islamic law allows up to four wives) and there have been speculations that Adada was the reason his second wife and model Christina Estrada filed for divorce.

Juffali passed away in 2016 after years of battling cancer.

According to a 2016 report by The Independent, Juffali was the chairman of EA Juffali & Bros, one of Middle East’s largest business conglomerates. The company’s website states, “Initially providing contracting services to the oil and gas industry, we have now also expanded into partnerships in the insurance and training sectors – with a vision to enter into the lifestyle sector as well.”

He reportedly had a net worth of GBP 8 billion, which is approximately USD 9.2 billion, justifying the luxurious lifestyle of this fashionista.

Women’s Health states that her net worth is between USD 3.8 to USD 4 billion which makes her rank second-richest among other Dubai Bling cast members, after entrepreneur Ebraheem Al Samadi. And, with over 225k Instagram followers, it is not surprising that she earns a handsome amount from her social media posts and brand deals.

Despite being born in California, she ‘proudly’ calls herself Lebanese and feels a strong connection with her home country. In fact, pretty early on she moved back to Beirut with her family where she grew up.

There is no dearth of glitter in Adada’s life and from her Instagram posts, it is no secret that this social media influencer has a busy family life. Being a mother to two beautiful kids is not easy and she perfectly does it with style and panache.

Though it is not clear how old her elder daughter Talia is, her younger daughter Lana was born in 2016. Sadly she lost her father just two months after being born when Juffali succumbed to his ailment. However, Adada never misses celebrating their special occasions and her Instagram feed is evidence of the close bond the three share where they pose for birthdays and Dubai Bling promotions. They are often seen boarding private jets for vacations or spending quality time.

Adada started out as a model when she was 14 years old and soon bagged photoshoot assignments and grew an impressive portfolio before hitting the runway professionally. At the age of 21, she was chosen as a television host for MTV Lebanon’s music programme Energy Spin Magazine.

However, she took a sabbatical from work after marriage. But going by her Instagram posts and with Dubai Bling hitting big, it seems like the fashionista is back to floor the audience yet again.