Hanneke Talbot is an up and coming actress proud of her Malaysian roots. Attending Garden International School at the age of 6, Talbot was raised by her British father and Chinese stepmother. She began pursuing her acting career in Malaysia before moving to London, and then to Canada. To date, Talbot has nabbed acting roles in several films and series including ‘Titans’ (2019), ‘Ready Or Not’ (2019), and ‘Star Trek: Discovery’ (2019). Catch her this year as ‘Sasha’ in the upcoming drama ‘A Teacher’ alongside Kate Mara.

Cover story: Ili Sulaiman on steering Malaysia’s name to global heights
People & Events
Tell us a bit more about yourself.

I’m an actor based in Toronto, where I’ve been working on a range of international movies and television series. Some of my recent projects include “Ready or Not”, which was released in cinemas worldwide in July 2019 and the Netflix series “Titans”. I’ve been extremely passionate about acting since I was a child, and it’s truly a dream come true to be making headway in this competitive industry, which takes a lot of grit and perseverance.

In terms of my background, I’m British/Canadian born and Malaysian-bred. I’ve also lived in the Netherlands, the UK and Australia. I graduated from the London Academy of Music and Dramatic Art in 2016, with a Bachelor Degree in Acting. You spent a lot of your childhood in Malaysia, what was that like for you?

KL is definitely ‘home’ for me and I get back to be with family here every chance I get. My father met my stepmother when I was young and I was absorbed into a huge family who all live within a few hundred metres of each other. I had all the benefits of going to an international school and having friends from all over the world, while also growing up surrounded by aunties, uncles and cousins and learning the importance of family.

As a teenager, living in KL also gave me the chance to do a fair bit of modelling in a safe environment.  This really helped me learn to handle the audition cycle and to develop the thick skin that all actors need in order to handle the rejections that are part of the trade. What kind of movies and roles are you drawn to for work?

When I was in drama school, I remember watching, ‘Suffragette’, starring Carey Mulligan, Helena Bonham Carter, and Meryl Streep and being completely blown away. What I loved was that it went beyond being just another brilliant movie, it was a complex piece that society needed to see, because it tackled critical issues like the gender divide. To play a character in a film like that would be an absolute dream for me, because it’s an opportunity to raise awareness about causes that impact our community.

I think film and television have the ability to make powerful statements about the society in which we live in; and inspire the audience to create change; be that by showing us the journey of our pasts or what the future of the world might entail if we do not change our ways.

But in general, I love exploring projects that make you think or look at the world differently. I’ve always had a huge passion for literature and a fascination for storytelling, and what we’re able to learn through reading and watching other human experiences. What are your plans for 2020 and where will we see you next?

2020 is shaping up to be another busy year and I cannot wait. I’ll be auditioning for Pilot Season in Los Angeles next month and come March, I’ll be shooting the second season of Hallmark’s, ‘When Hope Calls.’ It’s a TV show set in the early 1900’s, about two sisters who run an orphanage in a small town in the Midwest. I play Maggie; the town nurse and everyone’s confidant.  It’s a really fun role to play and the rest of the cast and I have become really close. It’s also been so helpful to be on set day in day out and just fully relax and feel comfortable and confident in front of the camera while finding a sense of play in my work.

I also have another project I’m super excited about starting later year, but until it’s publicly announced I’m not allowed to discuss it…boring, I know. Watch this space. 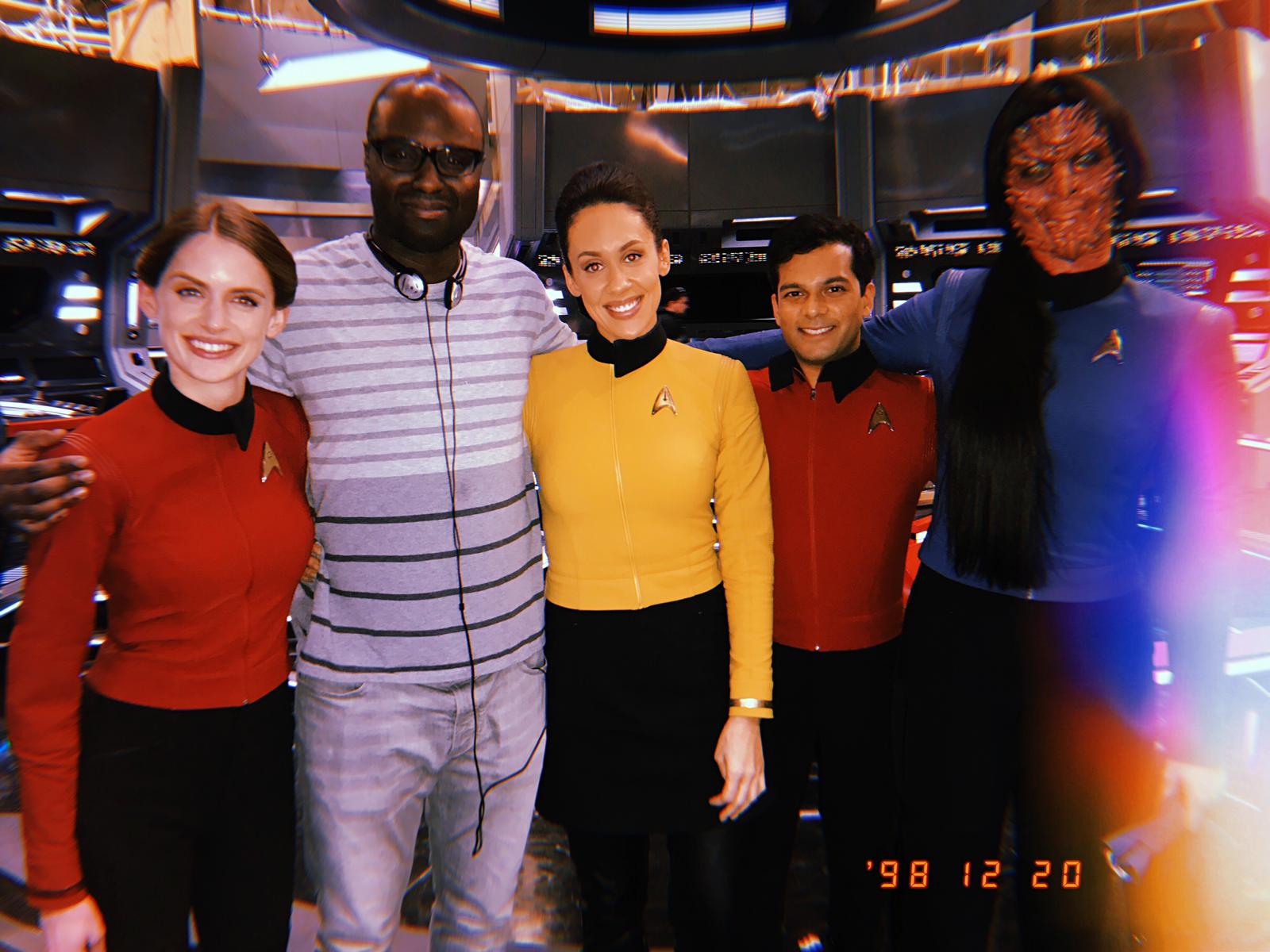 What are your top 5 favourite things to do in Kuala Lumpur?
actress Hanneke Talbot fresh faces