The ‘BinJin’ romance: All about the Hyun Bin and Son Ye-jin’s love story

People & Events
The ‘BinJin’ romance: All about the Hyun Bin and Son Ye-jin’s love story
Share
Next article

When tvN and Netflix gifted the world Crash Landing On You (CLOY) in 2019, a pledge to love was made forever. We swooned over the heartwarming tale of Yoon Se-Ri and Captain Ri. However, when you recount the whirlwind romance between the CLOY actors Hyun Bin and Son Ye-jin portraying the roles, you realise that the truth is sweeter than fiction.

The Crash Landing On You couple’s union is emblematic of a true fairytale romance. From strangers starting in the same industry to co-stars getting entangled in dating rumours and finally welcoming a baby boy months after their blissful marriage, Hyun Bin and Son’s love story is nothing short of a K-drama. The couple, both 40 years old in 2022, prove that it’s okay to wait for the right time to crash land forever on ‘the perfect one.’

‘How many times have we almost met?’

“How many times have we almost met?” is what Yoon Se-ri asks Captain Ri once she realises that they had crossed paths several times in Switzerland before she crash-landed in North Korea.

Turns out, the situation was quite similar for Hyun Bin and Son Ye-jin in real life as well. Did you know the Crash Landing On You couple’s union is preceded by years of them crossing paths with each other? Well, their chance meetings play a major role in their love story.

In 2011, Son Ye-jin appeared in a cameo role in the finale episode of the popular K-drama, Secret Garden, starring Hyun Bin, among others. However, they didn’t get a chance to meet on the sets of the show, as Son’s scene was with actor Lee Phillip.

It was only in 2014 that Hyun Bin and Son had their first formal meeting. The Crash Landing On You couple attended the Puchon International Fantastic Film Festival (PIFAN) as winners of the Producer’s Choice Award. Along with sharing a few moments on stage, the pair was also seated together throughout the film festival. 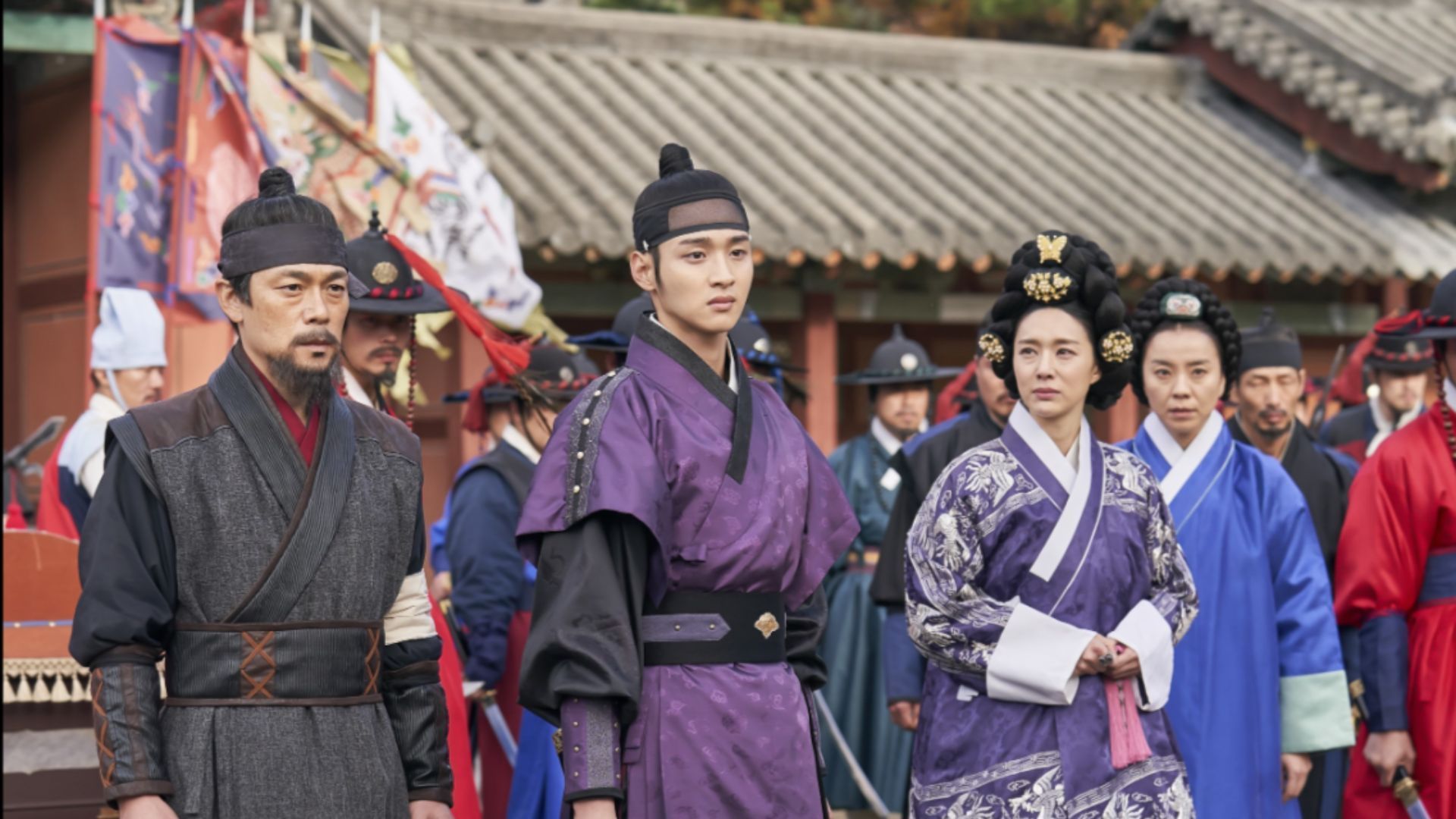 It took a few years for the Crash Landing On You couple to become co-stars. Hyun Bin and Son Ye-jin started working on their first project together in 2017 with the action crime thriller The Negotiation. And even though both the actors were tasked with shooting mostly in grim setups, it didn’t prevent them from enjoying time together.

Both Hyun Bin and Son were seen bickering fondly in press conferences, doing promotional events around the country, and spending time with each other. Son had also shared quite a few posts of playful pictures and videos with Hyun Bin on her Instagram account during what fans lovingly call their ‘Negotiation era’.

The ‘BinJin’ ship sailed stronger than ever after their movie The Negotiation hit the million-viewer mark just after a week after its release on 19 September 2018. Both Hyun Bin and Son Ye-jin celebrated the success of their movie together during the time of ‘Chuseok’, a Korean holiday similar to Thanksgiving where people often spend time with family or close friends.

Crash Landing On You — a pledge to love

After working with Son in the movie The Negotiation, Hyun Bin revealed in a 2019 Esquire Korea interview that he wished to work with her again.

Well, destiny played its part. In 2019, Hyun Bin and Son were cast together for a new drama by popular writer Park Ji-eun. The K-drama, inspired by the unfortunate 2008 boating incident of a South Korean actress getting lost in North Korean waters, was initially titled Crash Landing on Love in English. It was later released as Crash Landing On You and that’s how the world got its favourite K-drama couple, ‘BinJin’ or ‘RiRi’.

After Crash Landing On You, Hyun Bin and Son’s infamous get-togethers started enough rumours among the tabloids and fans. And it was on 1 January 2021 that the South Korean tabloid Dispatch published an article about ‘BinJin’ being in a romantic relationship.

Following this, the respective agencies of both actors confirmed their relationship. Both MSteam and Vast Entertainment made it clear that Hyun Bin and Son started getting romantically involved with each other during Crash Landing On You, and that the couple has been dating since March 2020. 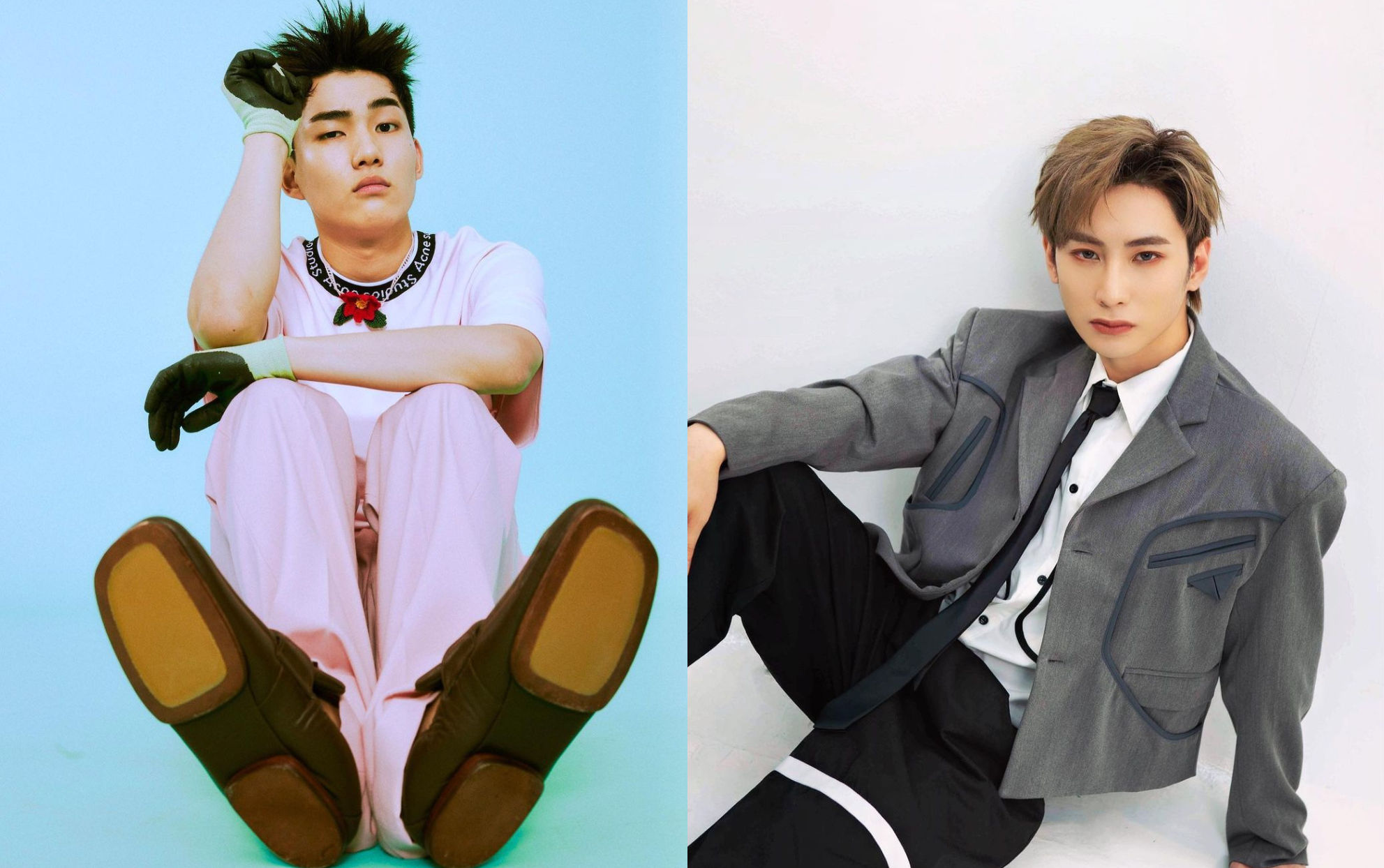 After Dispatch and both the actors’ agencies confirmed they were dating, Son made a loving gesture by acknowledging her love for Hyun Bin on her Instagram. The South Korean actor posted the picture of a flower bouquet with a heartfelt caption about how things turned out that way and how she is “thankful to have met a good person” and that she will “tend (to the relationship) with care.”

BinJin’s next step together was on 10 February 2022, when the couple announced their engagement through their agencies. It was also the same day that Son took to her Instagram to express excitement over her wedding with a photo of an adorable little wedding dress and a caption that read, “I found someone to spend the rest of my life with. Yes… it’s him.”

A month later, Vast Entertainment and MSteam released dreamy pictures of the Crash Landing On You couple’s wedding celebrations along with an official statement saying, “Actors Son Ye Jin and Hyun Bin are holding their wedding ceremony today, taking their first step as a married couple.”

Proud parents to a baby boy

After their sudden yet beautiful wedding, South Korean actors Hyun Bin and Son surprised fans once again with the news of the arrival of their first baby. Son confirmed her pregnancy on 27 June 2022 by posting a beautiful picture with flowers via Instagram. A loosely translated text of Son’s post in Korean that read, “Today, I would like to share with you some cautious and happy news. A new life has come to us,” was enough for the BinJin fans to rejoice and shower love on the couple.

On 27 November 2022, Son’s agency announced that the couple had finally welcomed their first newborn, a healthy baby boy.

“Son Ye Jin gave birth to a son today. Both the mother and child are in good health,” stated the agency.

Well, all thanks to Crash Landing On You, ‘BinJin’ met again and ended up becoming a perfect family.

A PhD research scholar, Sushmita is a full-time writer and a part time poet. Clashing and colliding with words since childhood, there was nothing better than writing she could do to make a living. Notepads are Sushmita's one true love -- the unbothered victims drowned in the ink of her pen. An avid fan of K-pop and K-dramas, she mostly writes about Korean culture and entertainment. When not writing, Sushmita is dancing, reading, collecting books, learning about fashion, art, motion pictures, and appreciating BTS.