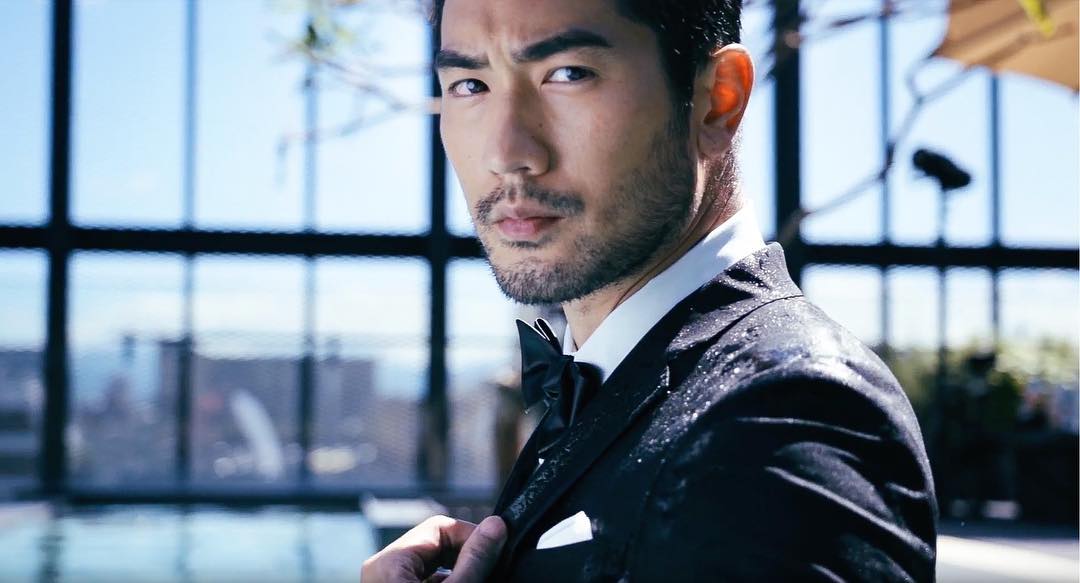 The world mourns over the loss of Godfrey Gao who tragically passed on 27 November 2019 while filming an episode of his Chinese variety show, Chase Me. The 35-year-old’s heart reportedly stopped beating for a few minutes. After 15 minutes of CPR, he was rushed to the hospital still unconscious, where doctors were unable to revive him.

“The show’s medical staff began rescue efforts right away, and then rushed him to the hospital,” a statement from the show producers Zhejiang Television said. “After more than two hours of effort, the hospital announced that Gao died suddenly of cardiogenic shock. For this, we feel incomparable pain and extreme sorrow.”

This came as a shock, for Gao was a name so synonymous with trailblazing a new wave of Asian representation over in the West. Almost a decade ago, the 1.9m-tall model rose to stardom when he was cast in the Louis Vuitton Spring/Summer 2011 campaign, making him the first Asian model to become the face of the French luxury conglomerate. His entry into the fashion industry was so well-received that The Guardian dubbed him “the world’s first Asian male supermodel.”

Soon after, SK-II Men also tapped him to be their brand ambassador while he walked in numerous fashion shows, including that of local designer Ashley Isham’s during Audi Fashion Festival in 2014. Other fashion brands and magazine editors also realised the untapped potential of suave, debonair men in the East.

In an age and industry dominated by whiteness, strong representations of an attractive Asian male were sorely lacking. Asian faces were barely seen on the runway while on popular media, appearances came in the form of caricatured geeks, kung fu masters, or in the case of women, sex sirens.
Since Gao’s lightning bolt debut, catwalks and glossies were no longer dominated solely by one race.

But what really catapulted him into the mainstream was his role as Magnus Bane in the movie The Mortal Instruments: City of Bones. His acting chops should have come as no surprise, as Gao was formerly in a number of Taiwanese serials before his modelling career took off into the stratosphere. His versatility, however, introduced him to an audience formerly unfamiliar his name. People on the other side of the globe were starting to take note of not only his presence but that of other Asians who are making their mark. PRIDE listed him as one of the 20 Asian actors making Hollywood more diverse alongside Crazy Rich Asians stars Constance Wu and Henry Golding.


Since then, Gao has also made strides into being more than just a face in front of a camera, with his most recent endeavour being the apparel label YOYUU LAB that he launched earlier this year. Unfortunately, the world won’t get to see the next ingenuity of the multi-hyphenate. But this side of the planet will always remember the profound impact he had towards Asian representation, and for setting ablaze a path that was once dark.

godfrey gao
Josiah Neo
Talk to Me About:
people