Jaren Lewison on his experience acting in ‘Never Have I Ever’ 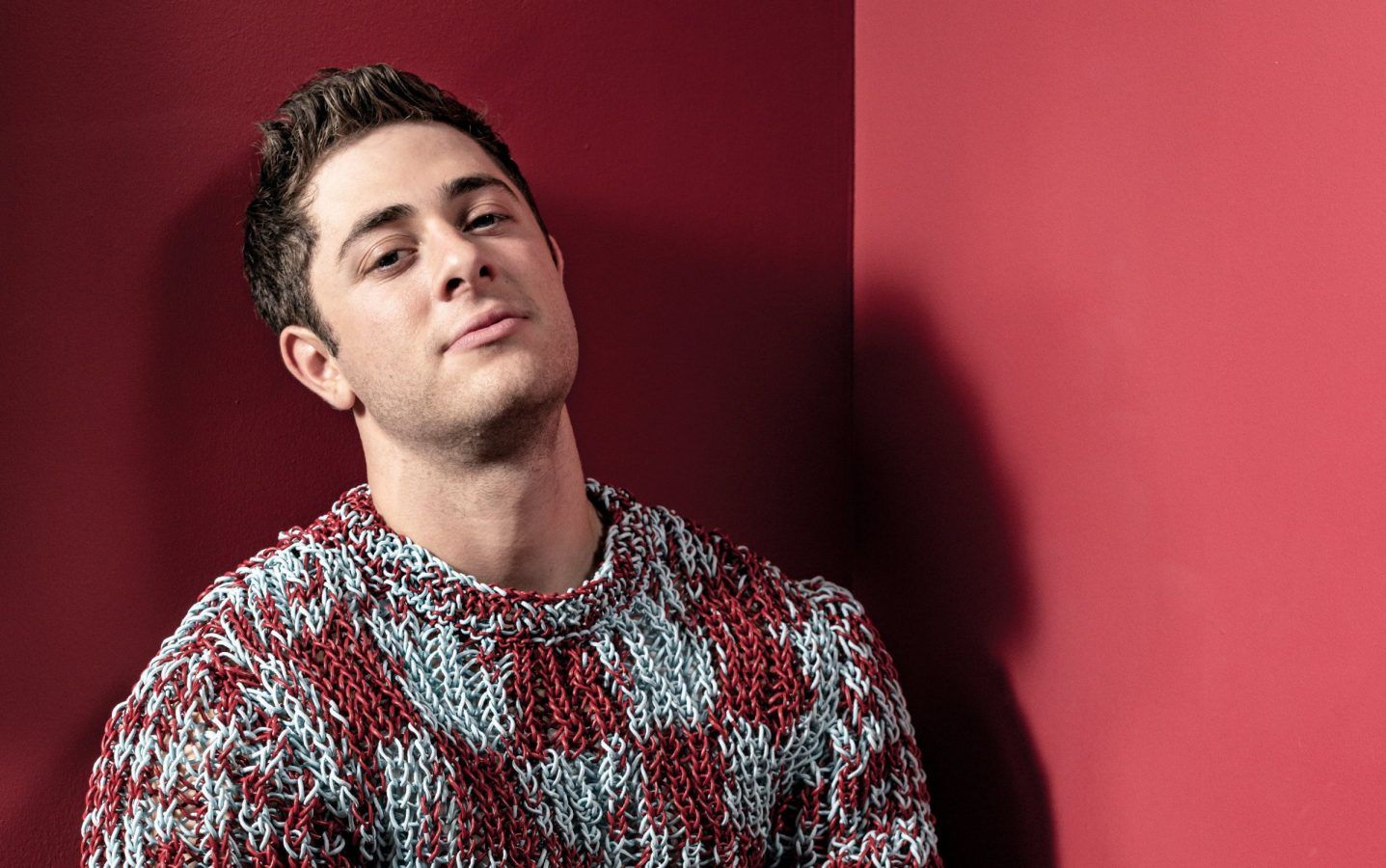 Jaren Lewison shot to fame with his appearance in the popular Netflix TV series, Never Have I Ever. Read an exclusive interview with the TV star here.

At the age of five, Jaren Lewison had his life planned out. But he never thought it would happen while he was 19 and playing the namesake thespian in Shakespeare In Love because this was when he got the call that he was going to play Ben Gross in Netflix’s Never Have I Ever.

Never Have I Ever – a popular activity that can either solidify or wither friendships. Despite its popularity, the neurotic game wouldn’t be the first thing you see when you google search the title. That glory goes to the Peabody Award-nominated Netflix series. Co-created by Mindy Kaling, the American coming-of-age comedy-drama television series is loosely based on Kaling’s childhood experience, which consisted of her struggles navigating high school and of course, teenage love.

Within the series, Ben Gross ‒ portrayed by Jaren Lewison ‒ is a perfectionist who places academic success and passion at the forefront and has inspired overachieving students across the globe. By coincidence, the eclectic young man mirrors a similar persona in reality.

A devoted sportsman, baker, powerlifter, and psychology undergraduate, Lewison has always been a huge learner and never once wanted to miss a day of school. Despite the struggles that come with juggling an education and an acting career, the 22-year-old managed to commit to both life-changing endeavours with ease.

Cover story: From social media to the runways, Nazreem Musa shares his fashion evolution
People & Events
Glam up your wardrobe with these K-drama-inspired outfits for men
Style

What made you pursue a career in acting at such a young age?

I have always been interested in acting! When I was a kid, my parents placed me in aftercare programmes. One of the activities was an improv class that I fell in love with; I would volunteer for every single exercise. The leader of the group would always tell my mum how passionate I was about the exercises. My zealousness prompted them to give my mum the number of a local TV agent, and the rest is history!

You got your first role as Joshua on Barney & Friends. What was it like for you? I understand that showbiz is an extremely intimating industry to most people, let alone an eight-year-old.

From what I remember, I was just a very excited and grateful eight-year-old! I remember I felt this childlike wonder and amazement of being on set. Truthfully, even at 21 years old, I still get the same feeling! I feel so unbelievably lucky to be living my dreams.

In 2014, you got to work with comedy legend Adam Sandler, playing his son in the film Men, Women & Children. Can you share more about your experience?

He was my idol growing up and still is to this day. I met him and got to work with him for a few days. Right after wrapping up, he told my mum I was talented and that has stuck with me for over a decade. He was so kind and genuine, taking time to make everyone on set feel special; I aspire to inspire others as he has inspired me.

Fast-forward to 2020, you were cast as one of the protagonists in one of Netflix’s most popular titles. What was your initial reaction when you received the news?

I just kept saying to my manager, “I don’t f-ing believe you. Are you kidding me? You’re serious? You can’t be f-ing serious!” That was the day my dreams came true. It was truly one of the best days of my life.

You were a full-time undergraduate during the taping of Never Have I Ever. Was it difficult juggling all your commitments and endeavours? How did you cope?

It was! However, I think one of my best abilities is my time management. I would come home from a 14-hour workday and begin six hours of Zoom classes (which I tended to watch at 1.5x speed). I had to sacrifice a lot of sleep and forgo social events/parties, but I would plan ahead so I wasn’t too stressed out (often completing assignments weeks in advance). I also had an amazing support system; my friends and family kept me grounded and above water!

Ben’s a perfectionist and a scholar. Would you say that’s a good representation of you?

Ben had a fierce academic rivalry with Devi. Do you think the competition was the reason why Ben developed feelings for Devi?

I think it’s the underlying reason behind the competition. Ben and Devi challenge each other, thereby making the other person better. They push each other outside of their respective comfort zones and that can be tremendously attractive; you need someone who can encourage and motivate your growth. Ben faced loneliness and abandonment issues due to his parents’ absence. I’m sure it must have been emotional playing such a character.

How did you prepare for the role of Ben Gross?

My process for getting into character is very psychological. I majored in psychology at USC, so I leaned on knowledge gained from my coursework. I understood the developmental impacts of growing up with absent parents in an academic way, so it was much easier to bring about the emotion. Also, when you have such brilliant writers like Mindy Kaling and Lang Fisher, the words really draw it out of you. I give them a huge amount of credit.

If you could meet those facing similar issues to Ben, what would you tell them?

I think it is important to remember that they are not alone, and if they’re struggling ‒ take a leap of faith (or two) and reach out to a friend or a therapist to find a better way to deal with their issues. Otherwise, they might end up in the hospital with stress-induced constipation like Ben (and that’s pretty crappy, pun intended).

What have you learnt about yourself through filming?

I think I’ve learnt how to be a better person. My castmates and the crew make me a better actor, friend, brother, son and human being each and every day. I am so grateful to work alongside such amazingly talented and kind people.

Were you intimidated working alongside your castmates? What were your first impressions of them?

I wasn’t intimidated by anyone. On the contrary, I am constantly in awe of them. They are all so giving, resilient and relentless in pursuit of mastering their craft. My first impression was that everyone seemed so fun and talented, and I was absolutely correct. We all connected immediately, and we are such a family!

What can we expect from you next?

I am so happy the world has finally gotten to see the third season of Never Have I Ever. I’ve been loving all the fan reactions and comments! I can’t wait for everyone to see Season Four, as well. In terms of my next project, we will see! I am really looking forward to diving into the next project, whether it be comedy, drama or anything in between.

Netflix Never Have I Ever Jaren Lewison