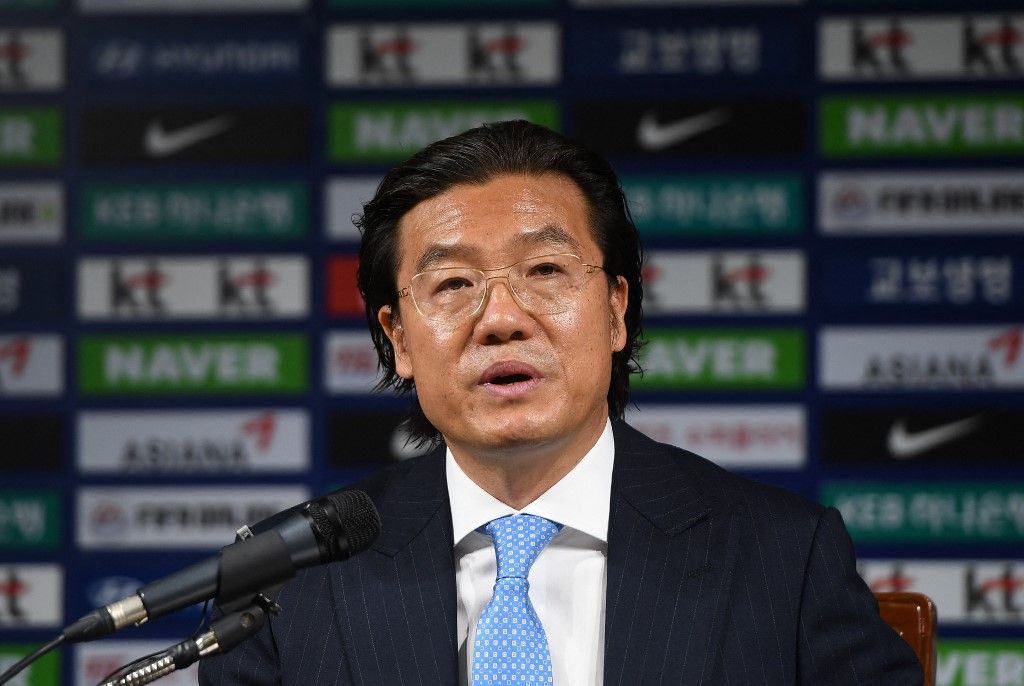 The New Straits Times reported that Kim has signed a two-year contract with a two-year extension, and will arrive with four technical staff on board. This latest appointment comes as Yusoff Mahadi resigned as national manager on the same day, and two weeks after Tan Cheng Hoe resigned as the national head coach.

Who is Kim Pan-gon, the new coach of Malaysia’s national football team?

Born in May 1, 1969 in Jinju, South Korea, he also holds the AFC Professional Football Coaching Diploma, which is the highest football coaching qualification in Asia. He currently resides in Hong Kong with his wife, son, and daughter.

After working for a few years with the Hong Kong rangers, Kim returned to South Korea in 2004. During this time, he successfully earned his Professional Coaching License, which at the time was only held by five other men in the country. He spent the next few years working for various clubs in the Korean League.

Kim reportedly resigned from his managerial position at Gyeongnam FC because of health issues related to kidney failure, eventually becoming the head coach of Gyeongnam FC in 2011 instead. He was also the strategic consultant for Gyeongnam FC as well as a physical fitness consultant for South China but had to return to Hong Kong due to problems with his wife’s health.

✉️First message from Kim Pan-gon, signed as a #Malaysia NT head coach.
“I sympathized with the development potential of the Malaysian national team and their vision. I decided to go to Malaysia to take on a new challenge.”#SoutheastAsia #AFFSuzukiCuphttps://t.co/aizu5DRnHb

With his expertise and experience, Kim Pan-gon seems like an excellent choice to lead Harimau Malaya in Malaysia, which was recently defeated in the semifinals of the 2020 AFF Cup held last month. He will report for duty in mid-February 2022.

FAM president Datuk Hamidin Mohd Amin said, “After receiving applications from all over the world, we find him (Pan-gon) to be  the best candidate and among the selection criteria included an understanding of Malaysian football, having trained a national team, has international networking, knows Malaysian’s main opponents, meaning we play in the Asean and Asian regions, our expectations.”

“If the FAM are happy with his performance in the first two years, we will extend (his contract) for another two years, (we) definitely want to qualify for the Asian Cup.”