Who are the Malaysian athletes competing at the 2022 Winter Olympics? 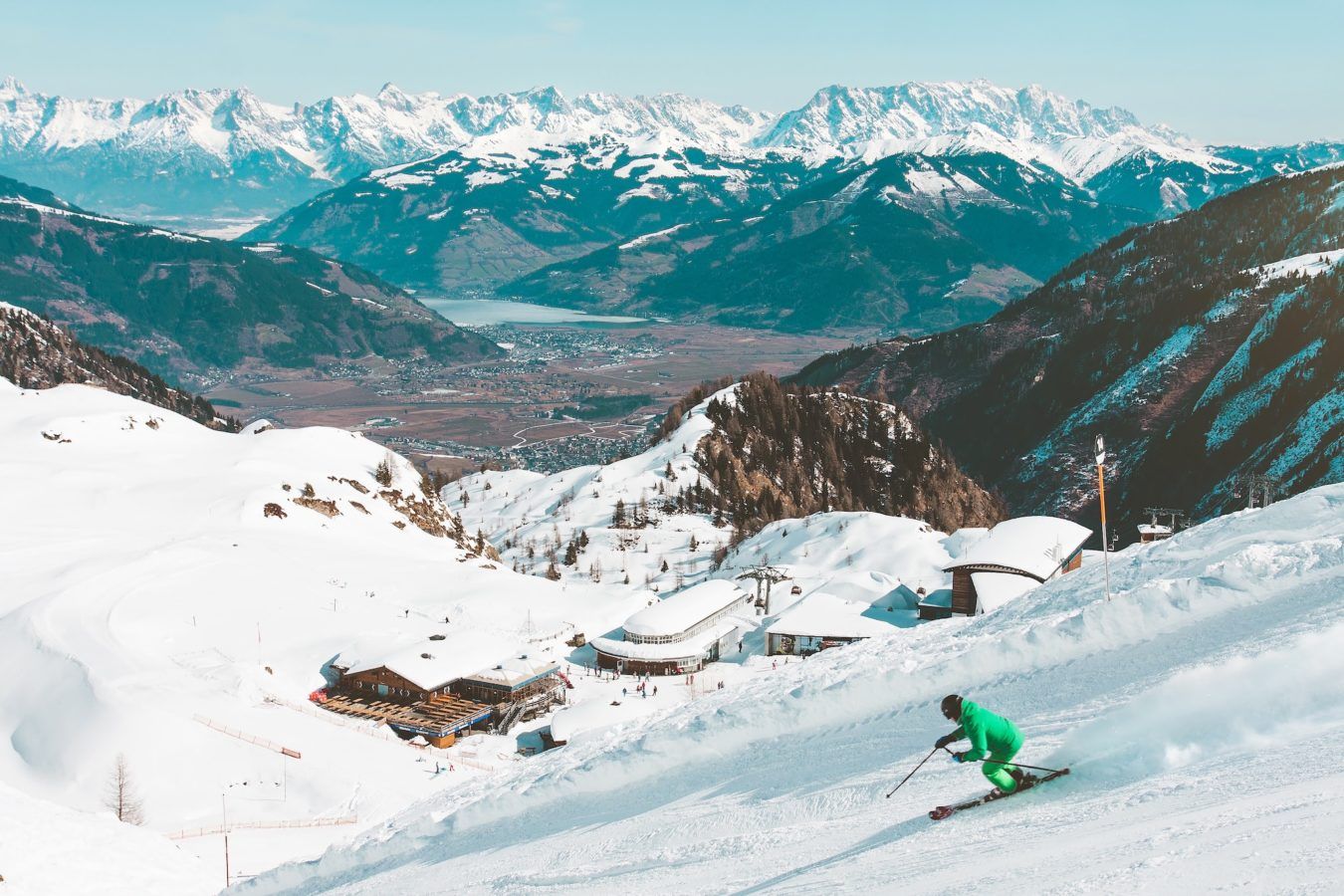 People & Events
Who are the Malaysian athletes competing at the 2022 Winter Olympics?
Share
Next article

Did you know that two Malaysians are representing the country at the 2022 Winter Olympics in Beijing?

Since the excitement surrounding the 2020 Tokyo Olympics, we’re shifting the attention to the Winter Games. With only six months apart, the prestigious event will kick off on Friday, 4 February, 2022 and conclude on 20 February, 2022. Before we get down to business, here’s everything you need to know about the upcoming games and our Malaysian athletes.

Taking place in Beijing, China, the quadrennial 2022 Winter Olympics will spread across three locations: Beijing, Yangqing and Zhangjiakou. There will be 109 events in seven sports at the Winter Olympics, such as Skating, Skiing, Ice Hockey, Curling, Bobsleigh, Luge and Biathlon.

Malaysia made its debut at the 2018 Winter Olympics in Pyeongchang thanks to alpine skier Jeffrey Webb and Canada-based figure skater Julian Yee. Unfortunately, Julian Yee, who finished 25th place in the men’s single in 2018, will not compete in the 2022 Winter Olympics due to the suspension of various qualifying skating events given the Covid-19 situation.

In 2018, Julian secured a spot in the 2018 Winter Olympics by placing sixth from the 2017 Nebelhorn Trophy in Germany. He went home in 25th place from the men’s singles division.

Who will represent Malaysia in the 2022 Winter Olympics?

US-based 23-year-old Jeffrey Webb, who is of American-Malaysian parentage, represents Malaysia by debuting at the 2018 Winter Olympics games in Pyeongchang, South Korea. As the first to do so, Jeffrey Webb made headlines for placing Malaysia in the spotlight. For Jeffrey, his passion and love for the sport grew when he was just five years old. Believe it or not, what drew him into the sport was the ski team jackets. To pursue his passion, he joined a local team in Washington called the Mission Ridge Ski Team.

Throughout the years, Webb has participated in various Alpine Ski Racing games in Canada and the United States, which scored him the points needed to secure a spot in the 2018 Winter Olympics. He finished strong in 68th place out of 110 skiers for the Giant Slalom in 2018. For those unfamiliar, Slalom is an alpine skiing and alpine snowboarding discipline where players ski between poles and gates.

Competing for his second consecutive Games, catch Jeffrey Webb participating in the men’s slalom category on 6 February at 11 AM.

Based in Colorado, USA, 17-year-old Aruwin Salehhuddin is making her mark as the first female athlete to represent Malaysia at alpine skiing. Aruwin follows her father’s footsteps and former Olympian Salehuddin Ayob, who competed in the kayak singles at the 1996 Atlanta Olympics.

Thanks to her parents, Aruwin was enthralled with skiing at two years old. When she turned 13, she took a leap of faith by picking up the sport professionally while balancing school. Fast forward to four years later, Aruwin is ready to show what she got, and we can’t wait to see how Aruwin will perform at the Games.

For Alpine Skiing, check out the schedule here. Head over to the website here for more information.