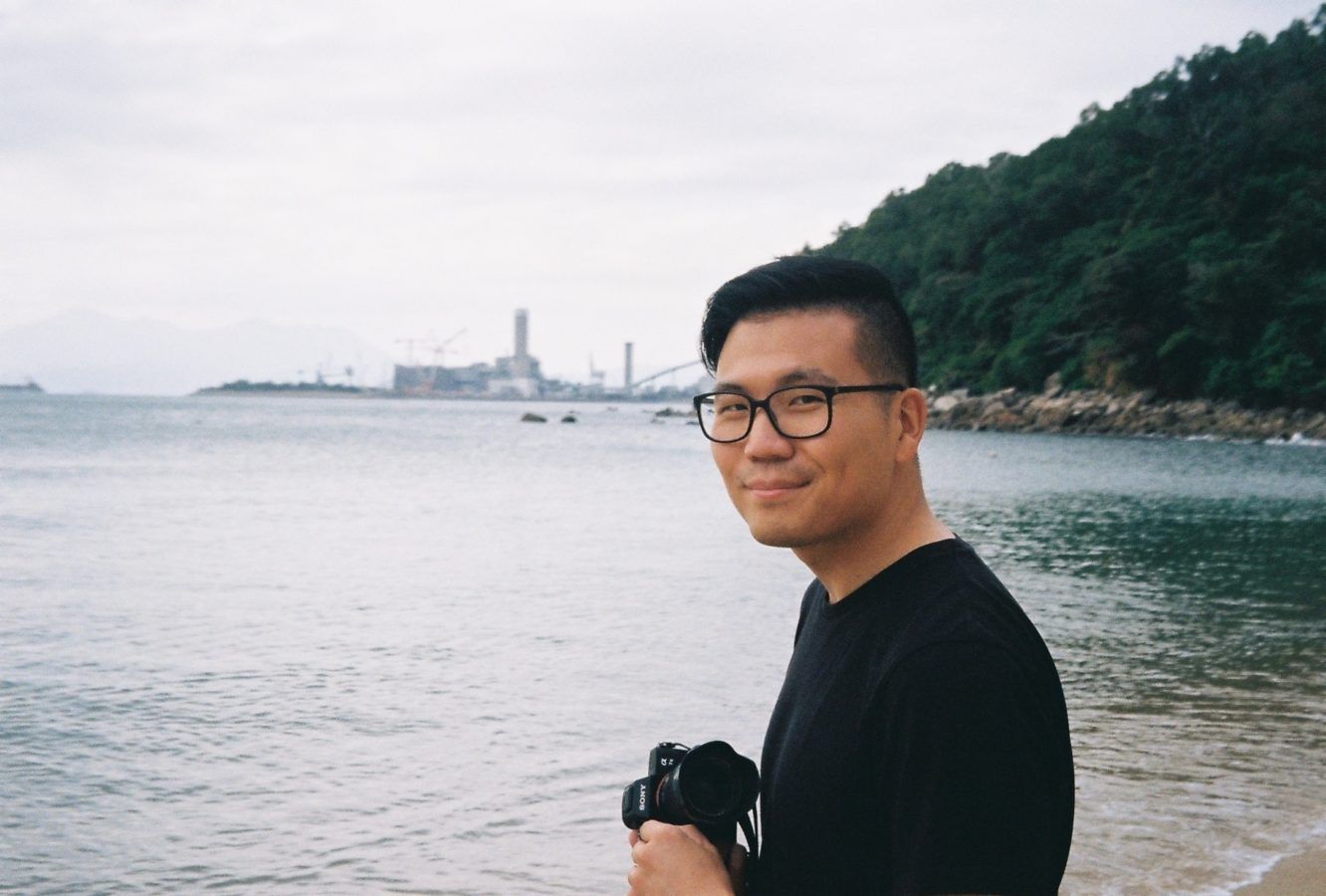 Yam left a career in aerospace engineering to pursue photography with a goal to “take viewers to the frontlines of conflict, struggle and intimacy,” according to his website.

Over the past few years, he has racked up a number of accolades and awards including the Robert F. Kennedy Human Rights Journalism Award for work documenting the everyday plight of Gazans during deadly clashes in the Gaza Strip. the Scripps Howard Visual Journalism Award, Picture of The Year International’s Newspaper Photographer Of The Year Award, Society of Professional Journalists Sigma Delta Chi Award and a National Headliner Portfolio Award.

Born and raised in Kuala Lumpur, Malaysia, Yam won the 2022 Pulitzer Prize in breaking news photography for his photos covering the Taliban takeover in Afghanistan. He has received worldwide praises for his groundbreaking and remarkable photos, but it wasn’t an easy feat for Yam.

According to the Los Angeles Times, “When the U.S. announced that it would pull American troops out of Afghanistan, Yam believed this would not end well and he needed to be on the ground covering it from beginning to end. We, of course, agreed because we trusted him and we knew he would produce stellar work.”

He arrived in Kabul on August 14, 2021, and the very next day, Afghanistan fell to the Taliban, sending shockwaves around the world. Yam was already thinking of the repercussions and the stories of the people who woud be soon be drastically affected by the takeover.

Yam proved his tenacity and bravery as he “courageously and relentlessly pursued a number of human interest stories even as other Western news organizations exited the country due to security issues,” for the next two months.

According to Calvin Hom, Executive director of photography at the L.A Times,  “This was perhaps the hardest and most stressful time for me as a director of photography. I worried about his safety daily, as I’m sure many of us in the newsroom did as well. When he was roughed up by the Taliban while covering a national flag rally, several editors insisted that I get him out immediately for his own safety.”

Despite safety concerns, Yam managed to convince his superiors that they should let him stay and continue reporting, earning him the repsect of his peers. Hom wrote, “I have a deep respect and admiration for him, his work ethic, courage and stoicism amid the dangers and restrictions he faced at the time. Not only is it a testament to the great photojournalist he is but how lucky we are to have him here at the L.A. Times.”

Congratulations to Marcus Yam on this prestigious prize and his dedication to the often dangerous and challenging world of breaking news photography. See the photos that won the 2022 Pulitzer Prize here.