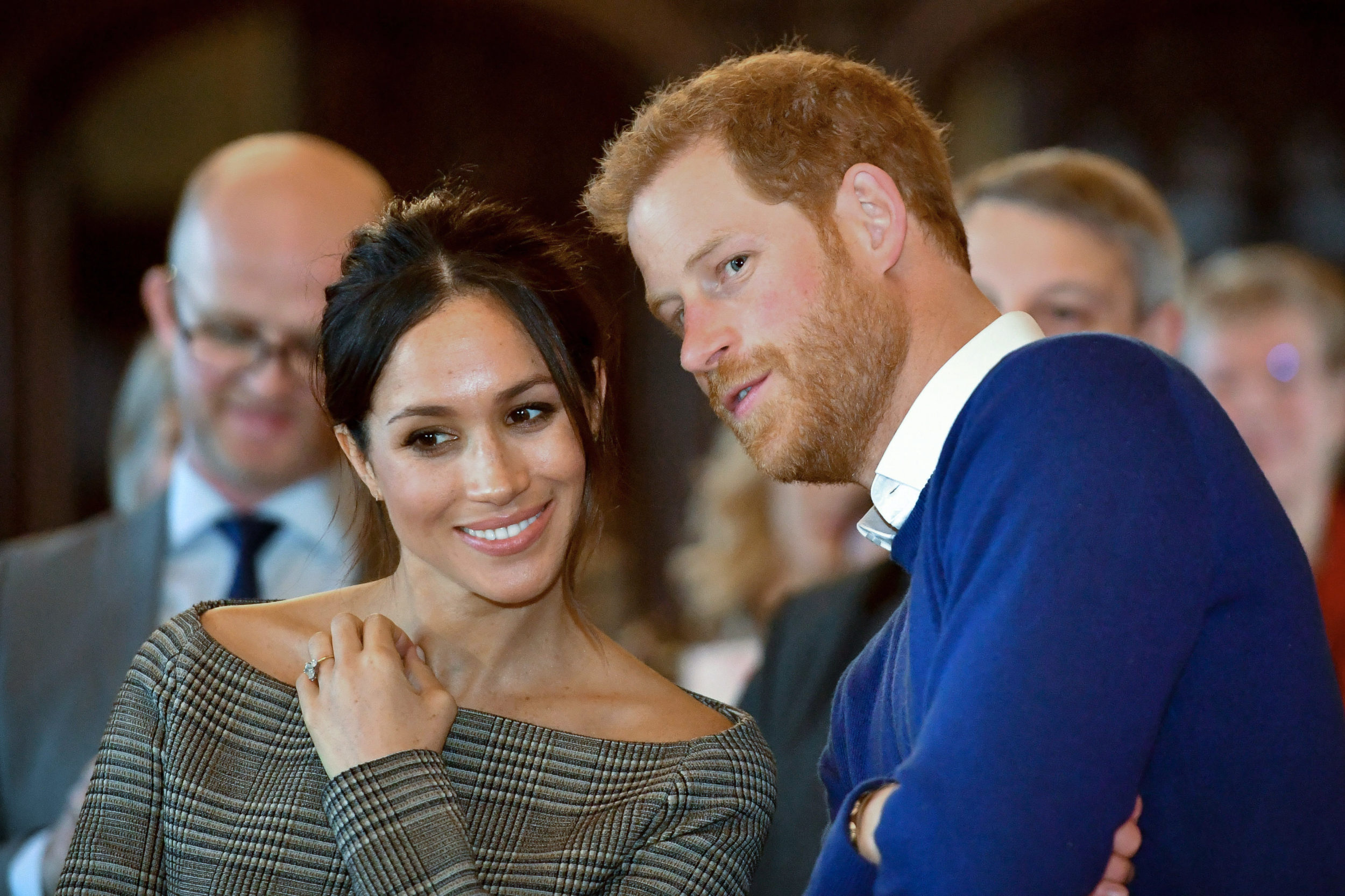 Meghan Markle opened up about battling suicidal thoughts, Prince Harry disclosed a painful rift with his father — and both settled a fair few scores in their history-making interview with Oprah Winfrey.

The gloves came off as the pair lifted the veil on their dramatic exit from royal life, holding little back as they alleged racism in royal ranks, and a campaign of lies targeting Meghan. But there was tenderness too as the pair spoke of their present-day happiness — and revealed the gender of their second child.

Here are key takeaways from the interview:

“Didn’t want to be alive”

Opening up on a barrage of negative media coverage she faced as part of the royal family, Meghan, 39, said the British press drove her to the point where life no longer seemed worth living.

“I knew that if I didn’t say it, that I would do it. And I… just didn’t want to be alive anymore. And that was a very clear and real and frightening constant thought,” she told Winfrey in the two-hour CBS spot.

Asked by Winfrey if she was having suicidal thoughts while pregnant with her first child, Meghan replied “Yes. This was very, very clear.”

Meghan said she approached the palace to tell them she was having a mental health crisis. “I went to one of the most senior people just to — to get help,” she said. “I was told that I couldn’t, that it wouldn’t be good for the institution.”

Meghan said she ultimately reached out to one of the late Princess Diana’s best friends for support. “Who else could understand what’s — what it’s actually like on the inside?”

Meghan, whose father is white and mother is Black, said Harry had revealed to her official concerns among the royals about the skin color of her unborn son, Archie.

“In those months when I was pregnant… we have in tandem the conversation of ‘he won’t be given security, he’s not going to be given a title’ and also concerns and conversations about how dark his skin might be when he’s born,” Meghan said. “Those were conversations the family had with him.”

Asked by Winfrey if the concern was that he might be “too brown,” Meghan replied: “If that’s the assumption you’re making, I think that feels like a pretty safe one.”

It was sensational tabloid fodder: the story of how of Meghan made Kate Middleton cry after a bridesmaid dress fitting for Princess Charlotte. And by Meghan’s account — it was entirely fabricated.

“Everyone in the institution knew it wasn’t true,” Meghan told Winfrey of the alleged incident, claiming that in reality: “The reverse happened.”

Kate, she said, “was upset about something, but she owned it, and she apologised.”

“A few days before the wedding, she was upset about something pertaining — yes, the issue was correct — about flower girl dresses, and it made me cry, and it really hurt my feelings.”

Meghan called the incident “a turning point” in her relations with the royal family. “The narrative about, you know, making Kate cry I think was the beginning of a real character assassination,” she said. “And they knew it wasn’t true. And I thought, well, if they’re not going to kill things like that, then what are we going to do?”

“I came to understand that not only was I not being protected but that they were willing to lie to protect other members of the family,” Meghan said.

Speaking candidly about his relationship with Prince Charles, Harry said had he felt “really let down” by his father throughout the painful episode — but that they were now talking to one another.

“There’s a lot to work through there, you know? I feel really let down, because he’s been through something similar. He knows what pain feels like,” an emotional Harry said.

He described Charles — the heir to the throne — and Harry’s older brother William as “trapped” by the conventions of the monarchy, but vowed that he would “always love” his father.

“My father and my brother, they are trapped. They don’t get to leave. And I have huge compassion for that.”

Harry went on say that he and Meghan “did everything we could” to stay in the royal family. “I’m sad that what’s happened has happened, but I know, and I’m comfortable in knowing that we did everything that we could to make it work.”

But it was not all darkness and score-settling. Offering royal fans a treat, the couple revealed the gender of their second child, chiming in tandem “It’s a girl!” and confirming the baby was due in “summertime.”

Asked if they were “done” with two children, Harry replied: “done.”

“To have a boy and then a girl, I mean what more can you ask for?” he said. “Two is it,” quipped Meghan.

In a bucolic segment, Harry and Meghan offered viewers a glimpse of their “fairytale” life in California’s beachside celebrity enclave of Montecito, showing off their chicken coop — including its hens rescued from a factory farm.

Meghan wrapped up with a hopeful look to the future, saying Harry had made a decision that “saved my life.”

“And now because we’re actually on the other side, we’ve actually not just survived but are thriving.”

Asked by Winfrey if her story “does have a happy ending,” Meghan replied: “It does. Greater than any fairytale you’ve ever read.”