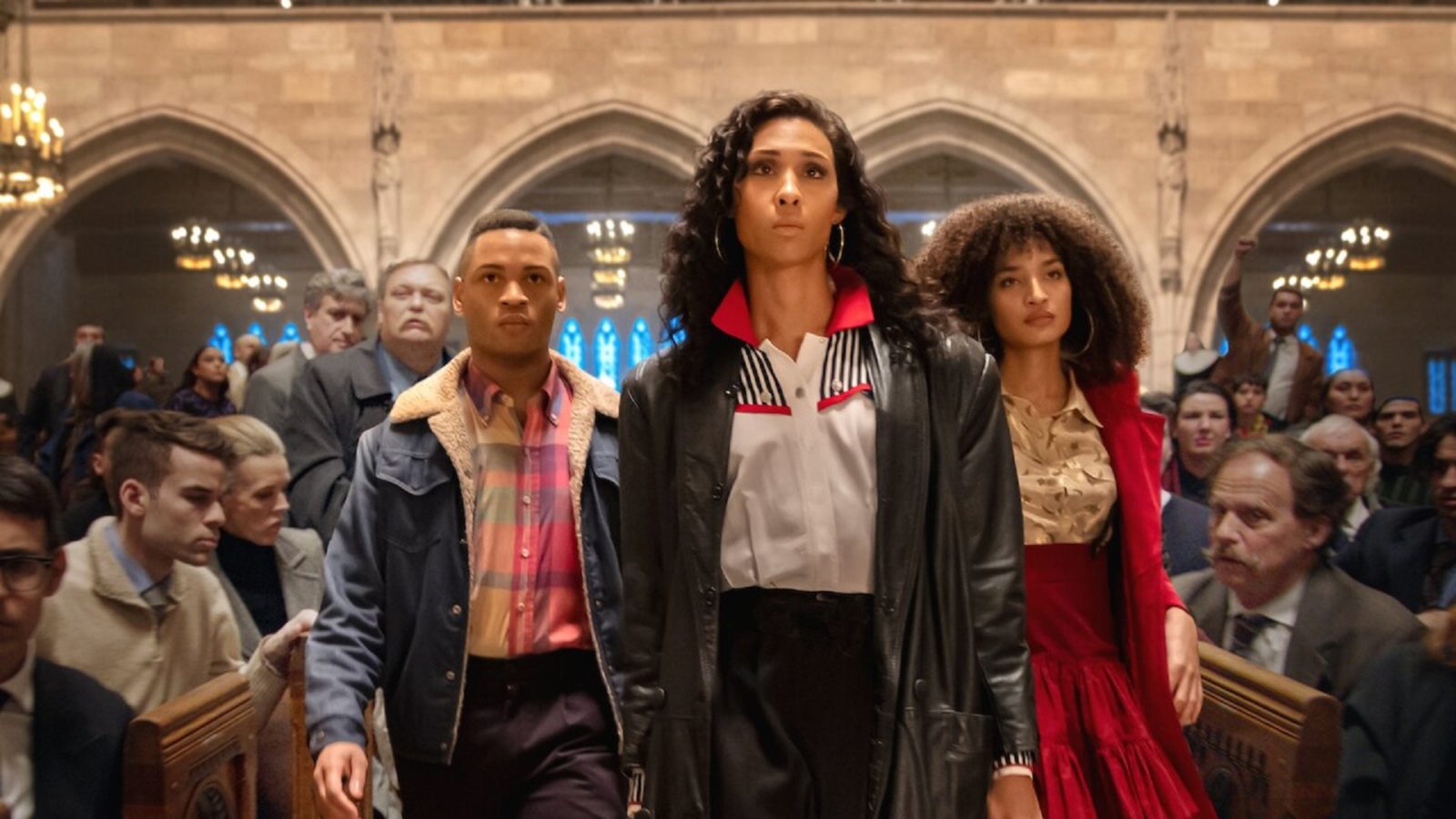 Even though the 2022 Golden Globes ceremony was untelevised and relatively quieter, fans of Michaela Jaé Rodriguez couldn’t contain their excitement when she was awarded the Best Actress in a Drama Series for portraying Blanca Rodriguez-Evangelista in the much-loved FX series Pose.

Acknowledged by the Hollywood Foreign Press Association — the organisation in charge of the Golden Globes — the 31-year-old created history as the first transgender actress to receive the award, on 9 January.

Bonjour! ‘Emily In Paris’ renewed for seasons 3 and 4 on Netflix
Pursuits
Golden Globes 2022: ‘The Power of the Dog’, ‘West Side Story’ and ‘Succession’ win big
People & Events

Read on to know more about Rodriguez’s Golden Globe win

Rodriguez on winning the award

On winning the Golden Globe, she delivered her acceptance speech in a live-streamed video during the ceremony.

“Thank you, Golden Globes. This is for the LGBTQAI Black, Latina, Asian, the many multi-beautiful colours of the rainbow around the freaking world. This is not just for me,” Rodriguez said, as quoted by Mirror.

Along with Rodriguez, other nominees in the category included Uzo Aduba, Jennifer Aniston, Christine Baranski and Elisabeth Moss.

Rodriguez takes to social media to thank all

Rodriguez shared her excitement in a post on Instagram. She said, “OMG OMGGG!!!! Wow! You talking about sickening birthday present. Thank you.”

“This is the door that is going to open the door for many more young, talented individuals. They will see that it is more than possible,” she added.

Rodriguez further wrote, “They will see that a young, Black, Latina girl from Newark, New Jersey, who had a dream, to change the minds [of] others would WITH LOVE. LOVE WINS.”

“To my young LGBTQAI babies, WE ARE HERE. The door is now open. Now reach the stars,” she expressed.

Rodriguez concluded her Instagram caption with a note of appreciation for her fellow nominees: “To the nominees we are Queens. I’m so happy to share space with you! Each and every last one of you women are phenomenal.”

Netflix TV show Squid Game‘s actor O Yeong-su was the first Korean actor to win a Golden Globe. His flawless performance as ‘Player 001’ bagged him the award for the Best Supporting Actor in Television.

The Globes stated that the 77-year-old South Korean actor is “widely regarded as one of the greatest stage actors in South Korea.”

He was nominated for the Best Supporting Actor along with Billy Crudup, Kieran Culkin, Mark Duplass and Brett Goldstein.

Squid Game is one of the most watched series on Netflix.

Is Ethereum 2.0 a turning point for the market’s number-two cryptocurrency?