TIME magazine has named Michelle Yeoh as the Icon of the Year 2022, cementing the actor’s stature as a superstar in the world of entertainment.

The announcement follows the magazine’s recognition of the K-pop group BLACKPINK as the Entertainer Of The Year 2022.

“BLACKPINK has managed to succeed by demanding our attention everywhere we have attention to give: not just in our headphones, but also in fashion and on screen,” the magazine noted in its report.

‘Everyone here wants to meet her’

The TIME Icon of the Year 2022 recognition comes as the Malaysian actor, who is 60 years old, has been basking in worldwide appreciation from critics and fans for her performance as Evelyn Wang in the smash hit Everything Everywhere All at Once (2022).

Underlining the film’s success, TIME notes that as Los Angeles gears up for the Academy Awards season, “Everyone here wants to meet her, to shake her hand, to be remembered by her.”

“This is the moment Yeoh has long been waiting for: a big, starring role, the kind that could make her a household name,” the magazine says.

The report says that despite her outstanding body of work, primarily in action films, “until Everything Everywhere All at Once…she had never been No. 1 on a Hollywood call sheet.”

“It shouldn’t be about my race, but it has been a battle. At least let me try,” Yeoh told TIME magazine about Asian actors rarely getting top billing and being given mostly stereotypical roles in Hollywood.

Commenting on her possibility of winning an Academy Award and becoming the first Asian woman to win in the Best Actress category, Yeoh told TIME, “I’ve thought about it. And not just me—I feel like my full Asian community has thought about it. They come up to me and they say, ‘You’re doing it for us.’”

‘The Witcher: Blood Origin’: Cast, plot details and everything else you need to know
Pursuits 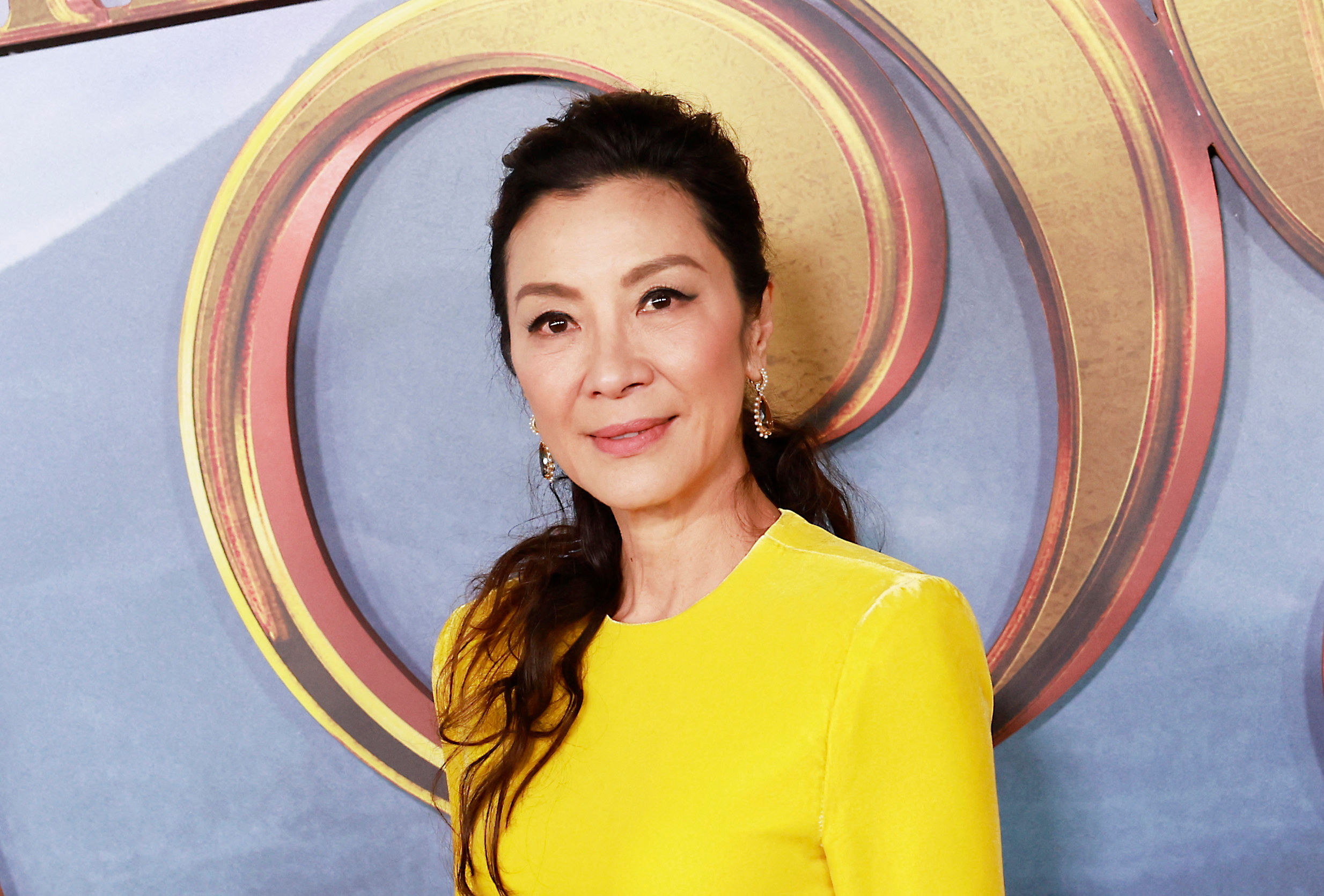 Working in the industry since the mid-1980s, Yeoh, who is a former Miss Malaysia, is one of Asia’s greatest stars and is particularly famous for her action-oriented roles.

Her established profile in Asia got her the part of Wai Lin in Tomorrow Never Dies (1997) — a film that marked her Hollywood debut.

Yeoh has been enjoying a steady level of success internationally in the last few years starting with Crazy Rich Asians (2018). She has also appeared in a pivotal role in the Marvel Cinematic Universe (MCU) film Shang-Chi and the Legend of the Ten Rings (2021).

Her future projects include the Netflix series The Witcher: Blood Origin (2022), Kenneth Branagh’s A Haunting in Venice (2023), and the next three installments of Avatar after Avatar: The Way of Water (2022).