These are the most streamed artists globally in 2021 on Spotify 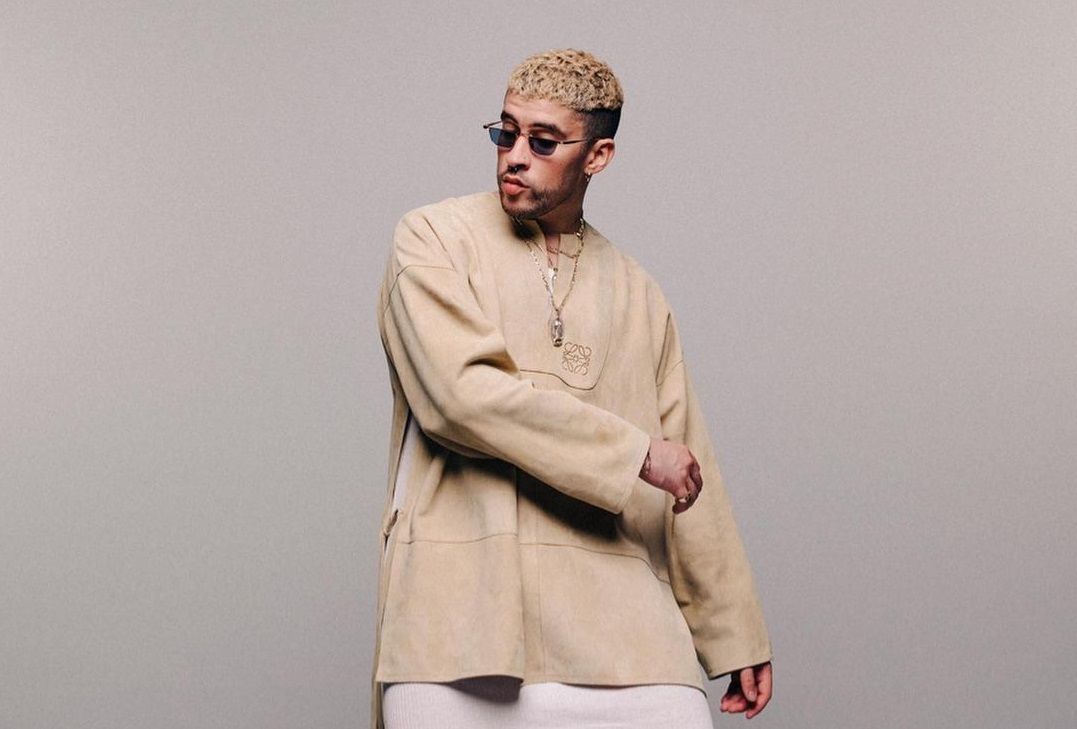 One of the biggest players in music streaming, Spotify, has released the list of most-streamed artists in 2021 for the period 1 January to 27 November.

While Bad Bunny retains his top spot, artists, including Taylor Swift, Drake and Justin Bieber, also feature on the list.

Malaysians can now get exclusive discounts on luxury goods at OnTheList – Here’s how
Style
10 Asian food bloggers to follow on Instagram to up your cooking game
Wine & Dine
The latest designer home decor pieces from Dior, Louis Vuitton and Versace
Style

Read on for the most streamed artists for this year

Another year at the top for #BadBunny! Congratulations to 2021’s most-streamed artist 🥂 #SpotifyWrapped pic.twitter.com/mCl8fFxoXM

The Guardian reported that the Puerto Rican vocalist’s songs were streamed 9.1 billion times this year, as opposed to 8.3 billion in 2020. The report also shed light on the growth of the streaming market as well as the Bunny’s renown.

The artist maintained his top spot despite not releasing a new album in 2021. His last studio albums “YHLQMDLG” and “El Último Tour del Mundo” came out in 2020.

“I don’t into it to be the number one most-streamed artist. I just make music. I just enjoy my ‘work’,” Bad Bunny shared with BBC.

Following him is singer-songwriter Taylor Swift, whose new version of “Red” released this year created quite a buzz and was embraced with open arms by her fans.

The third spot was occupied by the South Korean boy band BTS, whose single ‘Butter’ enhanced their popularity manifold.

Occupying the fourth and fifth spots were rapper-singer Drake and singer Justin Bieber.

Drake released his studio album “Certified Lover Boy” in September 2021 and is also the most-streamed artist in the US this year.

For Bieber, 2021 was quite an eventful year as he collaborated with various talented artists from around the world for his popular studio album “Justice”. The song ‘Peaches’ from this album received a lot of love. The album was also the third most-streamed album on Spotify globally.