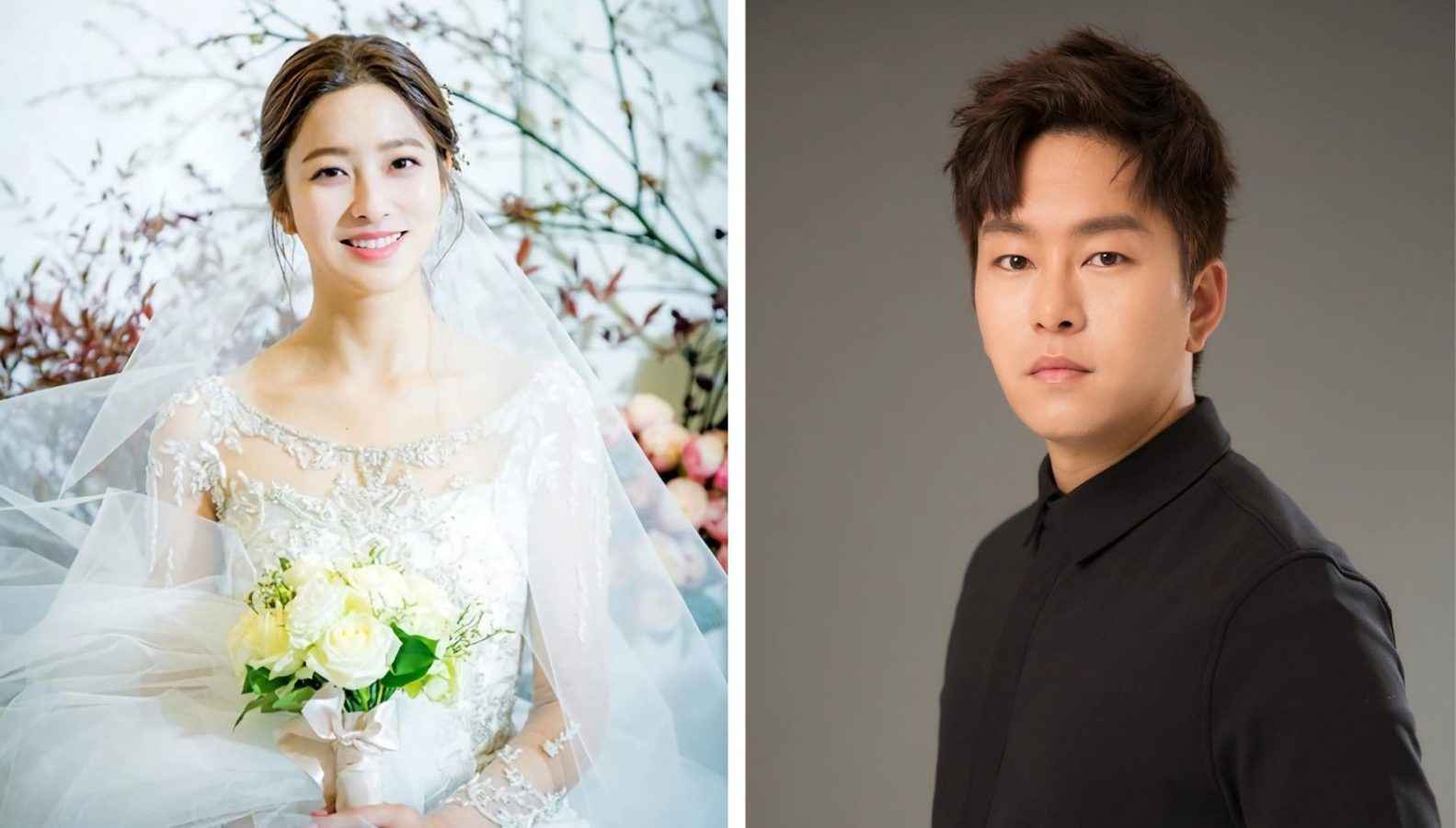 Wedding bells are ringing for School 2013 co-stars Park Se Young and Kwak Jung Wook. The actors are ready to say ‘I do’ in Seoul in mid-February 2022.

Here’s more about the duo, their debuts and the School franchise

What the statement said

Hello. This is CL& Company.

We are delivering good news regarding the agency’s actress Park Se Young.

In mid-February 2022, Park Se Young will tie the knot with her boyfriend, actor Kwak Jung Wook, at a location in Seoul.

Having built a friendship after starring in “School 2013” together, the two progressed to a romantic relationship a few years ago and nurtured their love. The two who have watched out for each other, sometimes as friends and sometimes as lovers, will walk a new path as partners in life, so please show them warm support.

Since the wedding will take place in a difficult period, the ceremony will be held in private with family and close friends. We ask for understanding from the fans and reporters.

Park Se Young will continue to return the love from numerous people with good acting and a more mature side of her as an actress in the future. Please show lots of support for actress Park Se Young’s future days.

The duo first met on the sets of the KBS series School 2013, which aired in 2012. Park and Kwak soon became good friends before they started dating a few years ago. The actor essayed the role of a student named Song Ha-gyeong, while Kwak played the character of Oh Jung-ho.

School 2013 is a teen drama in the franchise that delves deep into the darker realms of student life and psyche. The modern-day drama revolves around real-life school issues that plague the lives of students, including bullying, student suicides, school violence and deteriorating teacher-student relations.

Debuts and other works

Park debuted with SBS’s series If Tomorrow Comes in 2011 and went on to star in dramas like Sincerity Moves Heaven (2013) and Glorious Day (2014). She was also featured as the lead in the film The Cat Funeral (2015).

Meanwhile, Kwak’s initial roles include the 2002 drama Rustic Period, for which he bagged the Best Young Actor at the SBS Drama Awards. He also starred in a number of drama series and movies like Life On Mars (2018) and Mourning Grave (2014).