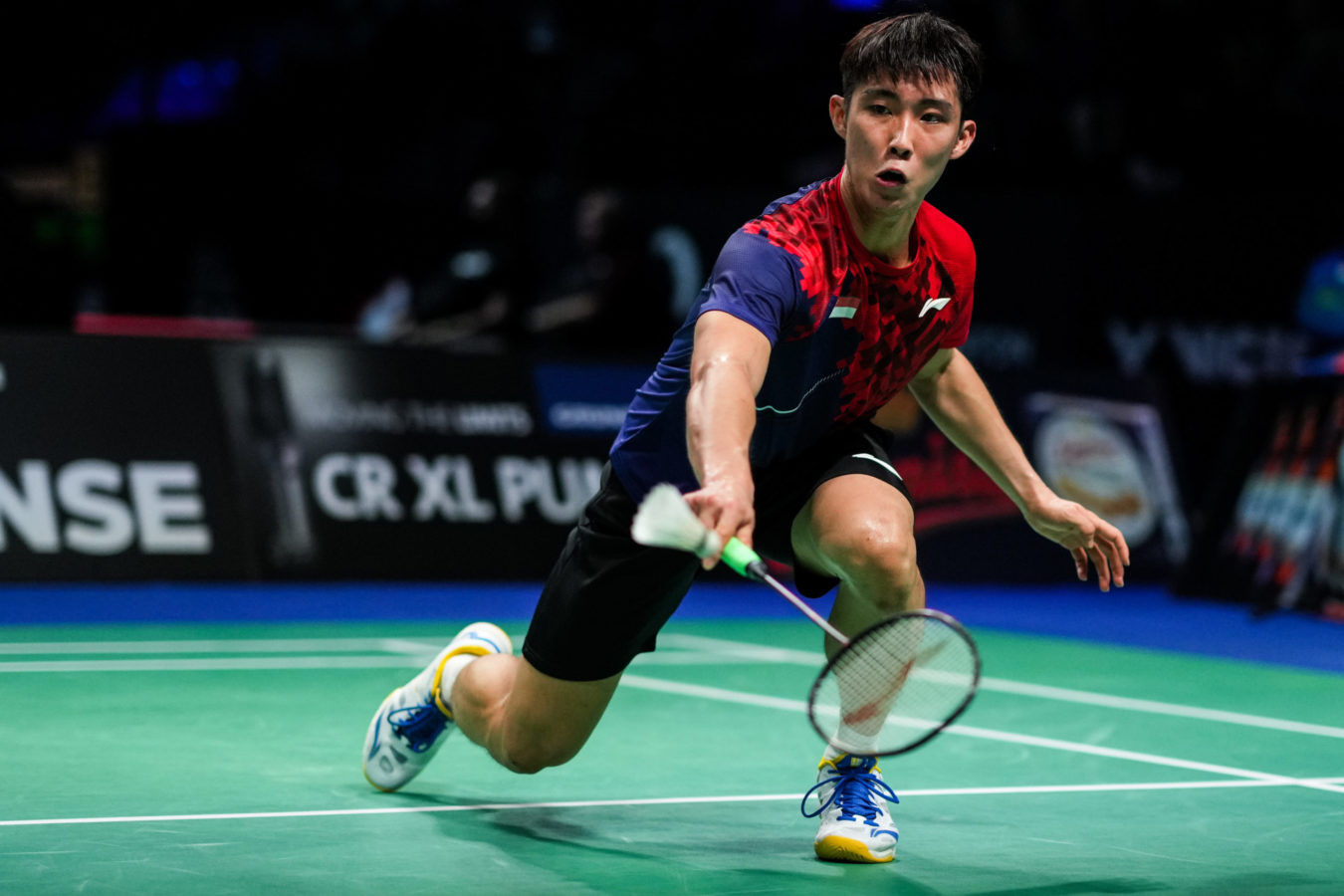 India’s Kidambi Srikanth went down in straight sets in a match that lasted 43 minutes. Twenty-eight-year-old Srikanth took an early lead in his encounter with Loh but could not keep the momentum, and the Singaporean won the first set 21-15.

Loh, who is four years younger to the 12th ranked Indian shuttler, finished the match in the second set, defeating Srikanth 22-10.

Ranked 22 and unseeded in the tournament, Loh is the first Singaporean to win the BWF World Championship title.

He has been in exceptional form throughout the tournament. On his way to the gold, he defeated world number 3 Danish shuttler Anders Antonsen 23-21, 21-14 in the semi-final. Earlier in the tournament, he beat world number 1 and reigning Olympic champion Viktor Axelsen of Denmark.

Gold might have eluded Srikanth, but he became the first Indian male badminton player to secure silver at the World Championship. Previously, only three Indian shuttlers have won a medal at the event. These include Prakash Padukone, B Sai Praneeth and Lakshya Sen — all of whom won bronze.

In the semi-finals, Srikanth became the first Indian man to enter the final of the tournament when he defeated compatriot Lakshya Sen 17-2, 21-14, 21-18. Thus, 20-year-old Sen became the youngest Indian to win a medal at the World Championship with the bronze.

Srikanth had his last major win in 2017, suffering a setback in form over the years because of injuries. The silver marks a powerful return for the badminton player who has long been seen as one of the best India has produced.