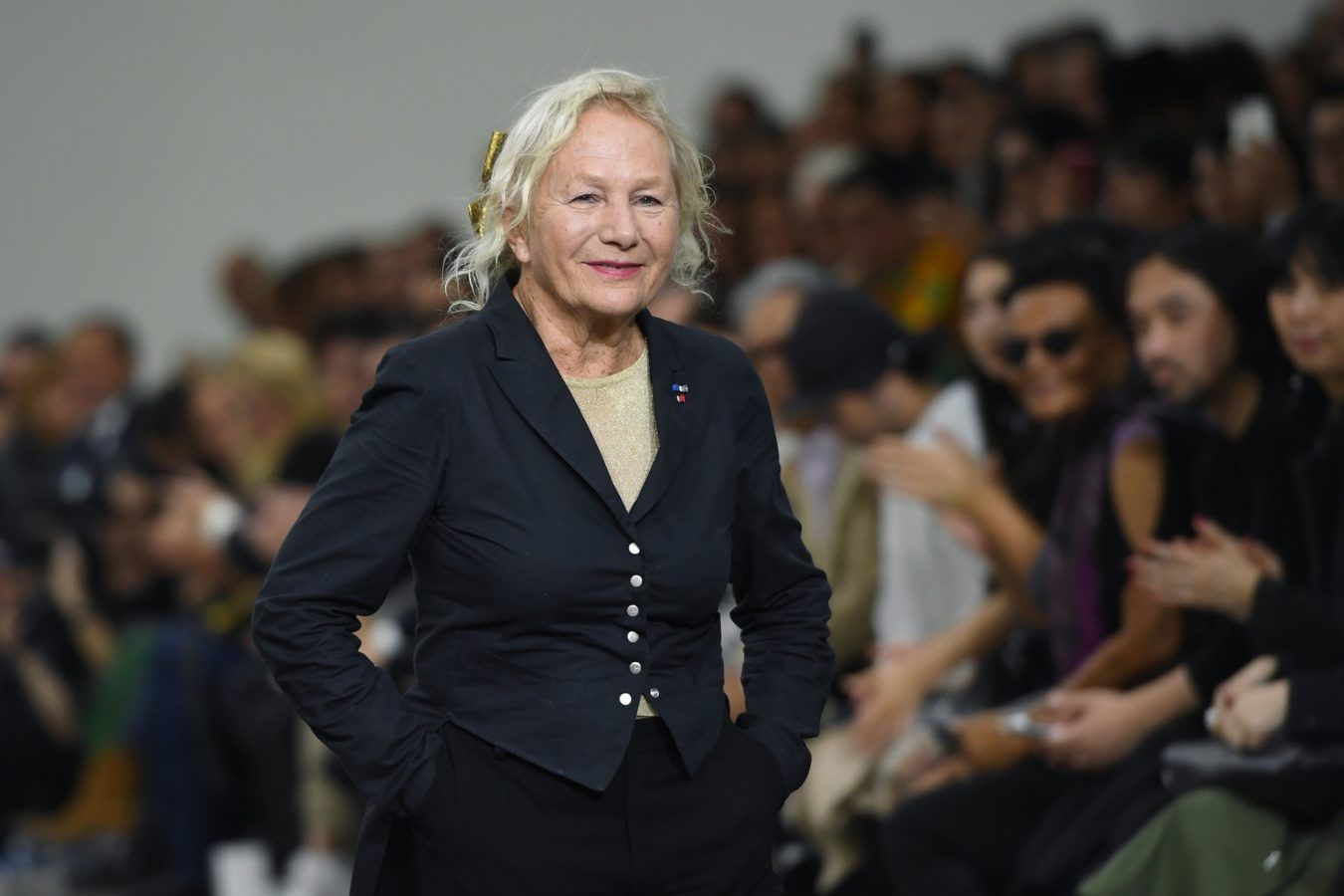 The French fashion designer Agnes b. has always been an optimist.

It is what prompted her some 50 years ago to quit the world of fashion journalism and step onto the lowest rung of the design ladder.

She started the Agnes b. brand and opened her first boutique in Paris in 1975, followed by others across France as well as in New York, London, Amsterdam, Taipei, Singapore, Tokyo and Hong Kong.

Now 78 and still optimistic, she believes that a better world — driven by young people — will emerge from the COVID-19 crisis. In this interview, the designer calls for the rich to “share” and insists we must not forget the urgency of looking out for the environment, echoing the recent news of designers calling out fashion’s over-production and “wasteful” calendar.

Forbes has dropped Kylie Jenner from its billionaires list
Pursuits
We talk about 'a world before' and 'a world after'. Will habits change or will the world just go back to how it was before?

I have a positive and optimistic nature and I hope that this kind of step back will have changed perspectives. The question of how we share our land relies on our young people. They have real awareness which is great. Everything links. When the farmers called for help, the city people answered. There are young people who are going to settle on farms… There is going to be a fresh start. We will come out different.

You place great faith in young people and their take on the environment. Why?

Young people are aware of the environment and know that it is more and more important. I have a lot of grandchildren and I see how concerned they are. We have to transform ourselves.

France's economy is clearly taking a hit from the virus and quarantine measures. What does President Macron need to do to give some hope back to the French people?

I wouldn’t like to be in the president’s shoes at the moment. In France, we are programmed to criticise. The most important thing is to bring money into France, and the rich must share the wealth.

There are many poor people and many wealthy people who have too much money. I know what it means to be poor. Wealth is so badly distributed. There are people who are badly housed or homeless. The differences have always existed. We had the French Revolution but that didn’t change anything.

What help can we give to developing countries as the world economy struggles to find its feet again?

We must manufacture where it is necessary, where we can help. My line manufactures as much as possible in France but we have a policy of giving added value to countries like Peru, which produces alpaca, or Mongolia with its cashmere. There are also embroiderers in Madagascar. This is always my principle.

Have you been making masks during the lockdown?

We have already made lots of masks. I designed them in unbleached, patterned canvas, with lipstick smiles in different colours. We also made 2,000 medical gowns to donate to suburban hospitals. We are mucking in as best we can!