9 Indian-origin leaders that are breaking barriers around the world

From Kamala Harris to Rishi Sunak, world leaders of Indian origin are fast rising up.

Indians and people of Indian-origin making a mark around the world is not new. Indians are ruling over the world, quite literally. From Sundar Pichai to Satya Nadella, the Indian-origin leaders’ list is only seeing additions. They are leading not just companies and large organisations, but also nations. Today we are looking at some of these Indian-origin world leaders.

Rishi Sunak’s net worth: Where his impressive fortune comes from
Pursuits 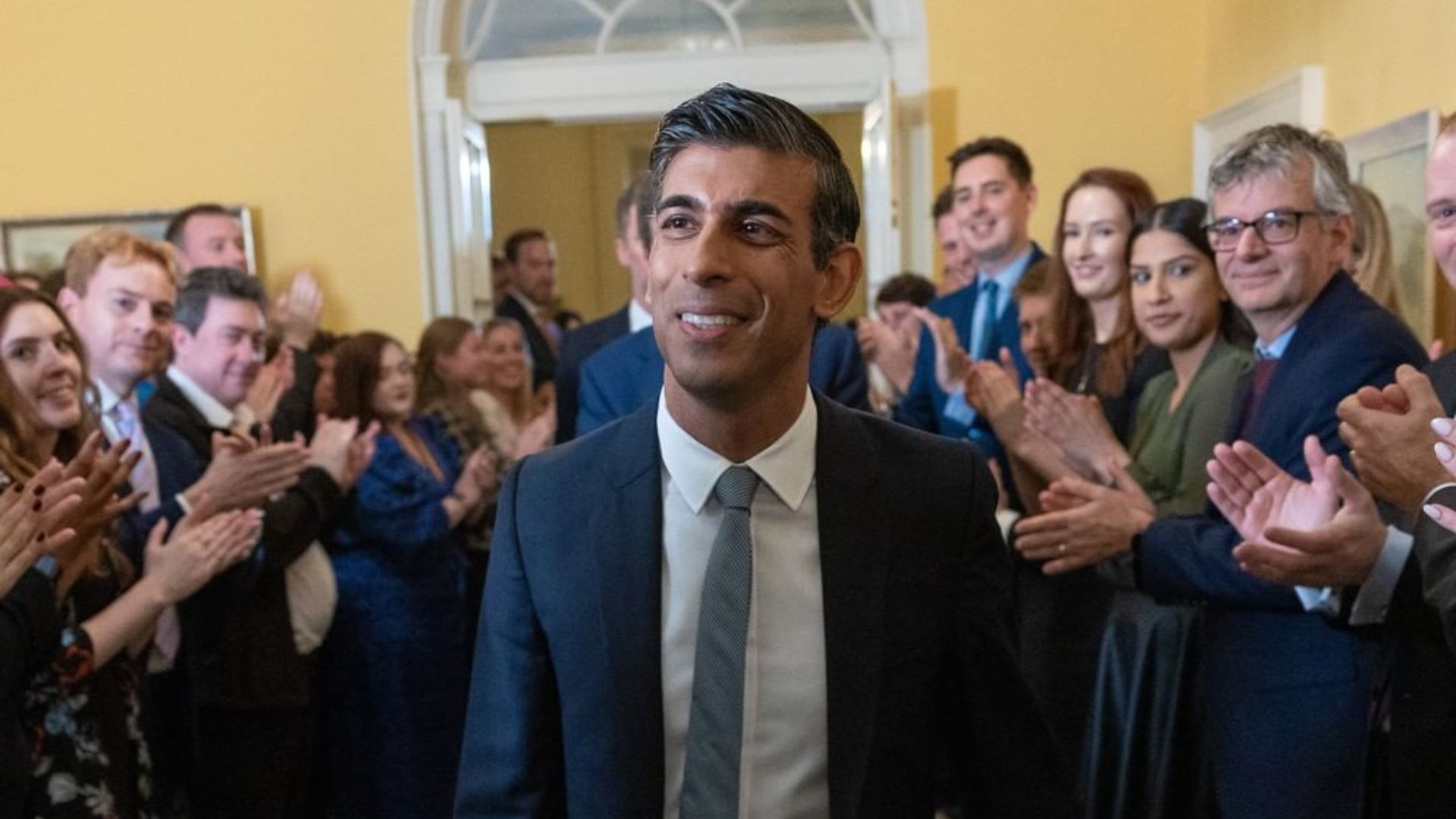 Indian-origin world leaders that are taking the lead in their countries:

A British politician of Indian descent, Rishi Sunak served as Chancellor of the Exchequer from 2020 to 2022 and Chief Secretary to the Treasury from 2019 to 2020 and also has been a Member of Parliament for Richmond since 2015. He was born in Southampton to parents of Indian descent who migrated to Britain from East Africa in the 1960s. He is married to Akshata Murty, the daughter of Indian billionaire N. R. Narayana Murthy of Infosys.

An American politician and attorney, Kamala Harris is the first female and the 49th vice president of the United States and is one of the most prominent Indian-origin world leaders. She was born in Oakland, California to Shyamala Gopalan, a Tamil-Indian biologist, who had arrived in the US from India in 1958 as a 19-year-old graduate student. Her father Donald J. Harris is a Stanford University professor of Afro-Jamaican descent.

Another Indian-origin world leader, the Prime Minister of Mauritius, Pravind Jugnauth has been serving since January 2017. He was born in La Caverne, a suburb area in Vacoas-Phoenix, Mauritius, into a Hindu Ahir family, to parents Anerood Jugnauth, a barrister, and Sarojini Ballah. He got married to Kobita Ramdanee in 1992.

António Luís Santos da Costa is the current prime minister of Portugal, serving since 26 November 2015. He also held prestigious titles in Portuguese politics earlier. He was the Secretary of State for Parliamentary Affairs from 1995 to 1997, Minister of Parliamentary Affairs from 1997 to 1999, Minister of Justice from 1999 to 2002, and Minister of Internal Administration from 2005 to 2007. He also served as the Mayor of Lisbon from 2007 to 2015. A half-Indian, Costa’s father was born in Maputo, Mozambique, to a Goan family. Costa is affectionately known as Babush in Goa, a Konkani word which means a young loved one.

The seventh president of Mauritius, Prithvirajsing Roopun is also known as Pradeep Singh Roopun. Born in an Indian Arya Samaji Hindu family, Roopun grew up in Morcellement St. Jean, a suburb of Quatre Bornes and is married to Sayukta Roopun. He joined politics in 1983 and is a prominent Indian-origin world leader today.

Chandrikapersad Santokhi is the 9th president of Suriname and was also a Surinamese politician and a former police officer. He was born on 3 February 1959, into an Indo-Surinamese Hindu family, where he was the youngest of nine siblings.

The president of Seychelles, Ramakalavan was born in Mahé, the principal island of Seychelles. He was born into a third-generation Indian migrant family, as his grandfather hailed from Bihar, India.

A Singaporean politician and former lawyer, she is currently the president of Singapore. Before this, she was also the country’s Parliament Speaker. She was born in 1954 to an Indian father, a watchman who died due to a heart attack. A notable Indian-origin world leader, Yacob is also the first female President of the nation.